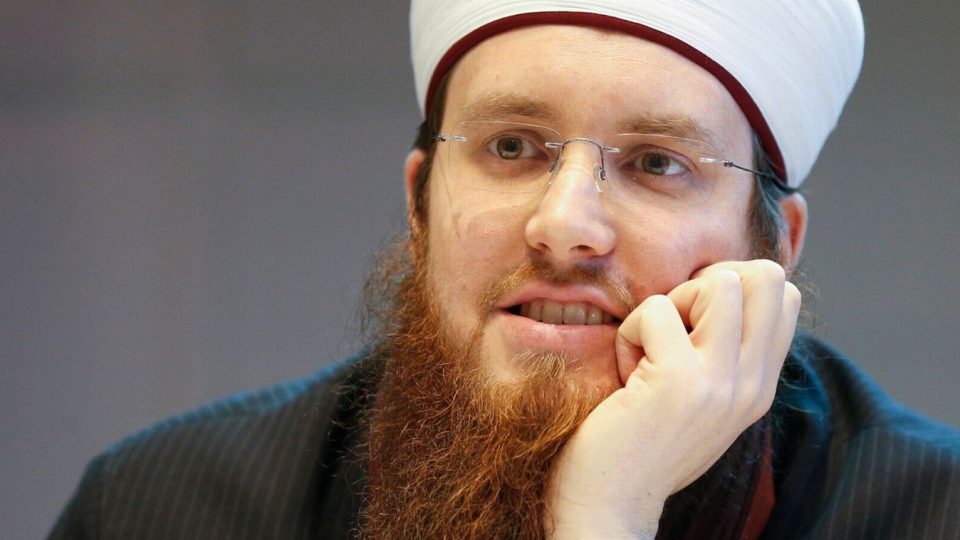 After the Swiss Tariq Ramadan, implicated by several complainants who accuse him of rape, Nadia Karmous and now Nicolas Blancho, Qatar is apparently making a serious self-examination. The gas Emirate is, in fact, forced to separate from many personalities linked to the Muslim Brotherhood who have not failed ideologically, but whose negative image shocks the country and its sovereign.

In the aftermath of the publication of the book Qatar Papers, written by Christian Chesnot and Georges Malbrunot, a few weeks ago the gas Emirate put a stop to the megalomania of Nadia Karmous, a Swiss woman of Algerian origin, who was planning to invest 20 million euros in a vast real estate project, linked to the Muslim Brotherhood, in La Chaux-de-Fonds, a small town in the Swiss Jura. However, she had already acquired the land (See our investigation published in last July: Read the article).

In addition, Nadia Karmous, this ardent soldier of the Brotherhood, is at the head of a Museum of Islamic Civilizations, financed up to one million euros thanks to the generosity of Qatar Charity, which was opened to the public in 2016. But due to the geographical location of La Chaux-de-Fonds, this museum attracts very few visitors.

This time, Qatar is putting an end to the ambitions of Nicolas Blancho, the founder of the Islamic Central Council of Switzerland (ICCS). Following successful trips to Doha, Nicolas Blancho had registered two associations in Berne, Qoranona and Aziz Aid, whose president is Abdukaziz Abdul Rahman Al-Thani, a member of the qatari ruling family (See our investigation published in last September: Read the article).

Now, we have just learned that these two associations have been removed from the Bern Commercial Register. By the dissolution of these associations, Qatar seeks to stand out from a character more and more decried. It is true that Nicolas Blancho, whose association attracts only 1% of Muslims in Switzerland (according to his own figures!), appears less and less credible.The latest controversy in the matter was raised by the revelations of the Swiss press about a survival weekend, reserved for men, organized by the ICCS, last September, with training in the handling of … knife! However, these revelations fell particularly badly, after the assassination with a knife of four policemen within the police headquarters of Paris, on October 3, by Mickaël Harpon, a computer scientist, converted to Islam and radicalized.