Tunisia: A coup or a “karcher” cleaning? 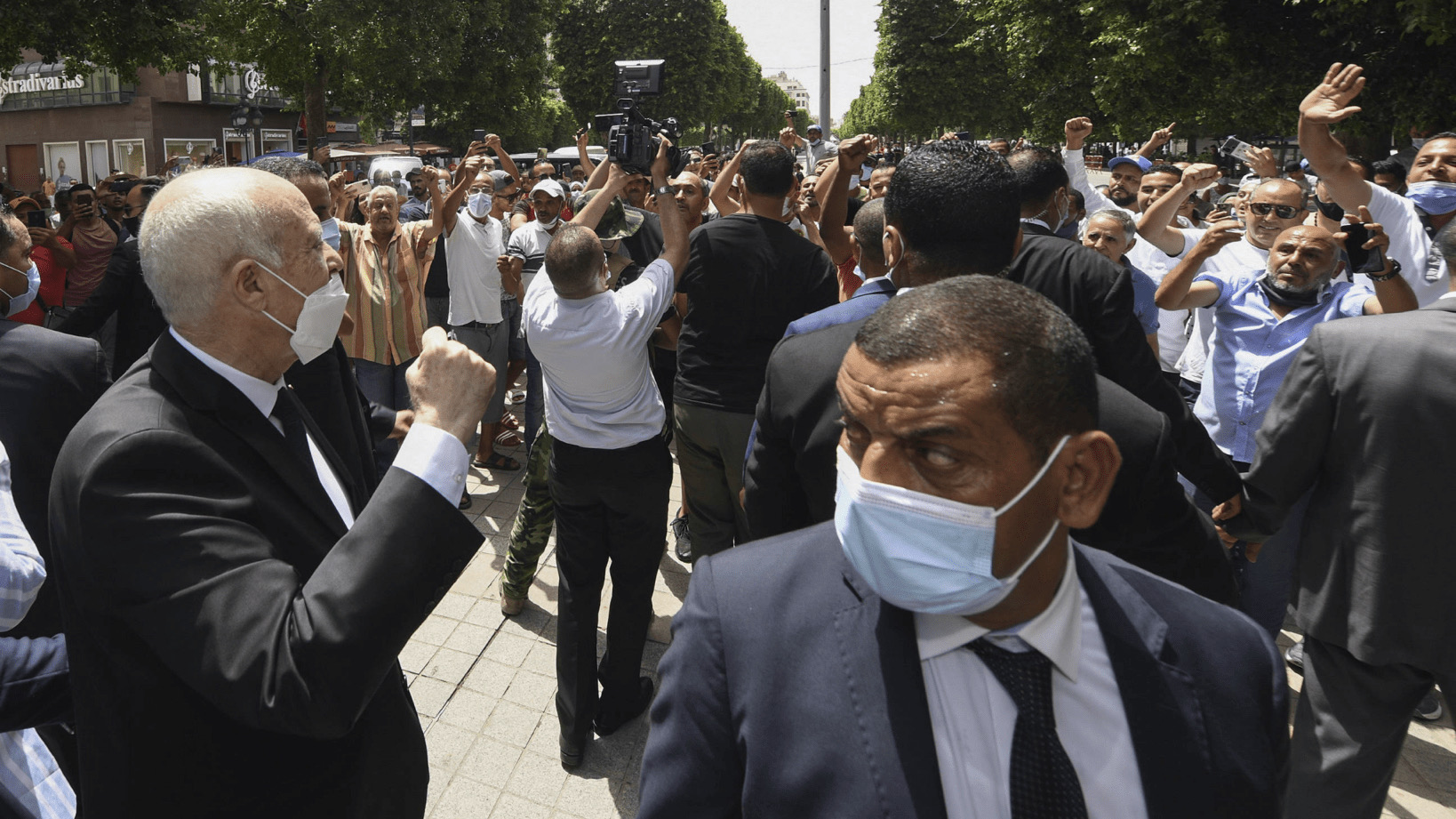 Tunisia is boiling under a scorching heat on July 25, 2021, its bank holidays. For the 64th anniversary of the Tunisian Republic, thousands of people took to the streets to demonstrate their discontent, demanding the dissolution of parliament and the departure of the Islamists from power. This rampant cancer has taken over all the strategic and vital organs of the country since the 2011 Revolution and the triumphant return from exile of the “Tunisian Khomeini” Rached Ghannouchi: Founder of the Islamic party “Ennahda”, President of the Tunisian Parliament but above all official representative of the Muslim Brotherhood in Tunisia. 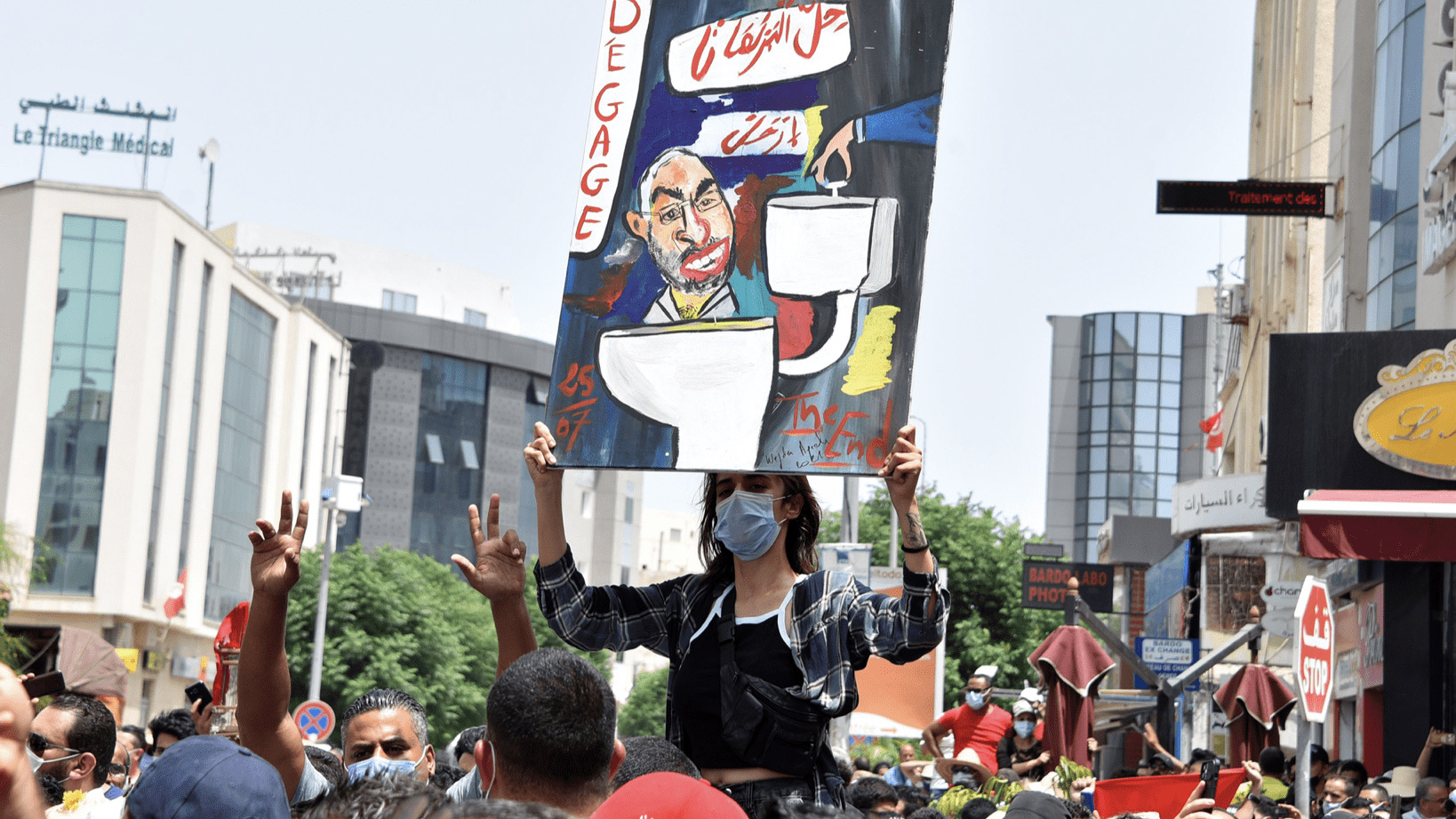 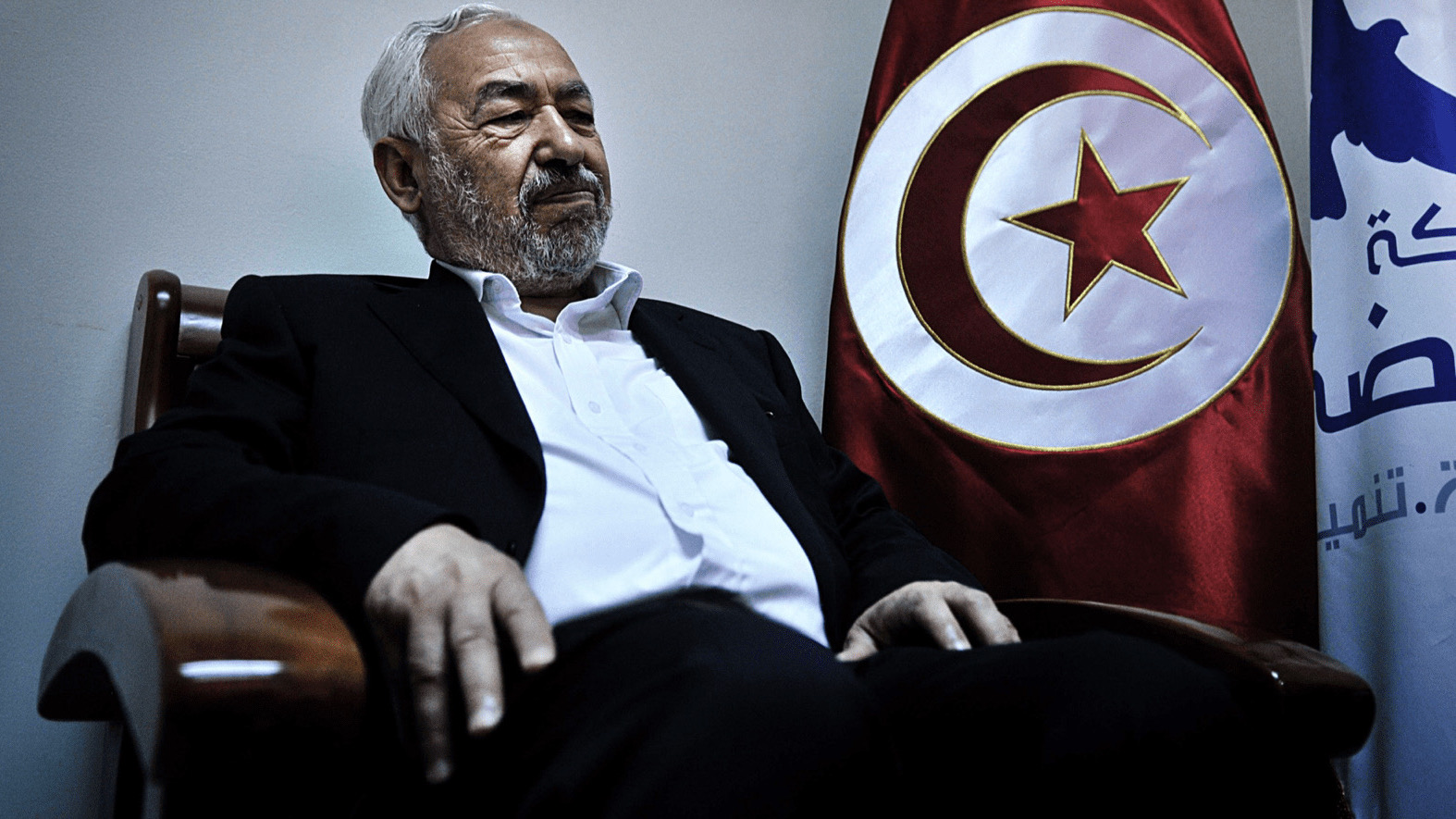 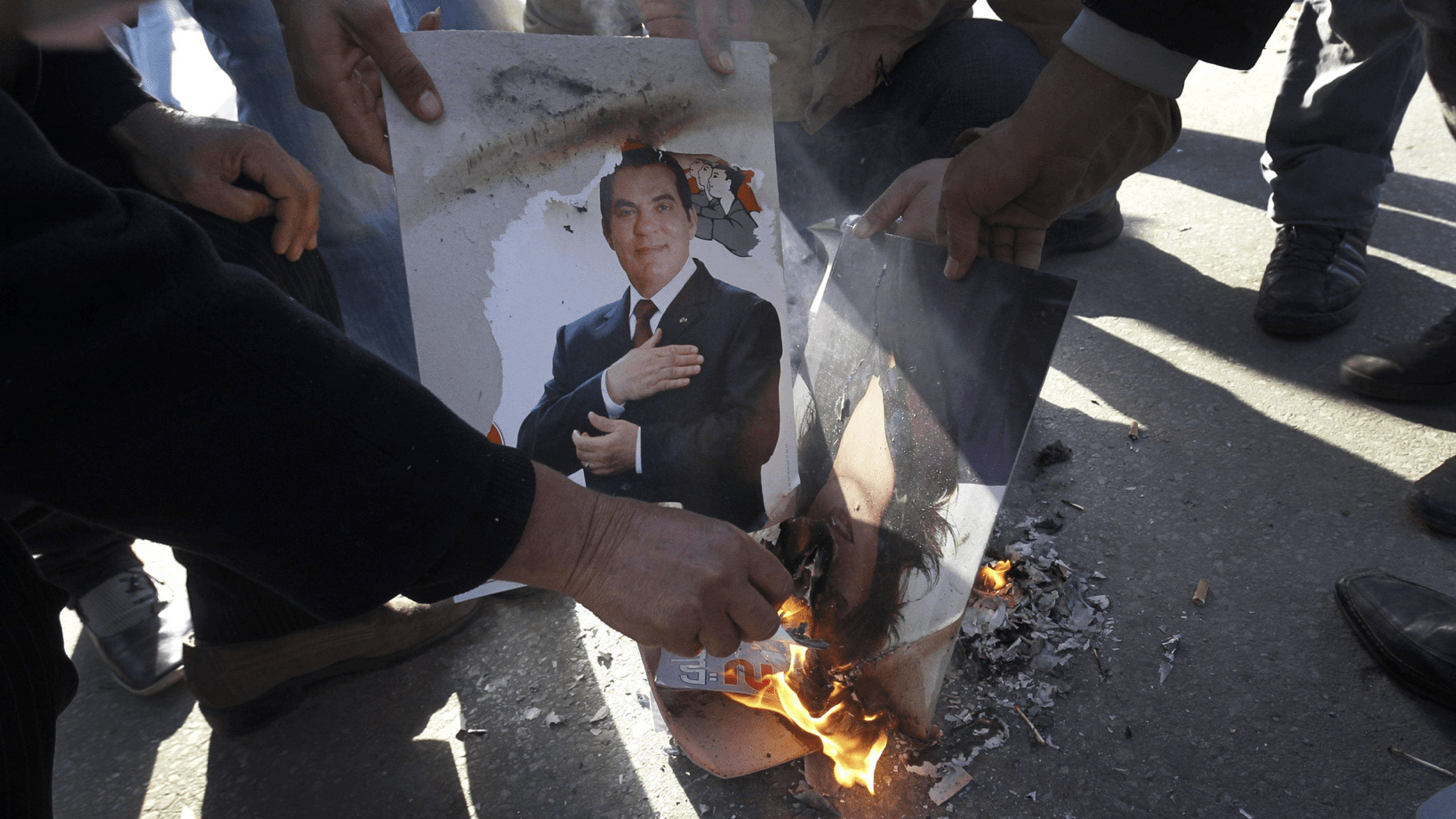 Strange as it may sound, ten years after the “Jasmine Revolution”, the millions stashed in Switzerland by former Tunisian dictator Zine el-Abidine Ben Ali and his clan have still not made their way to Tunis. 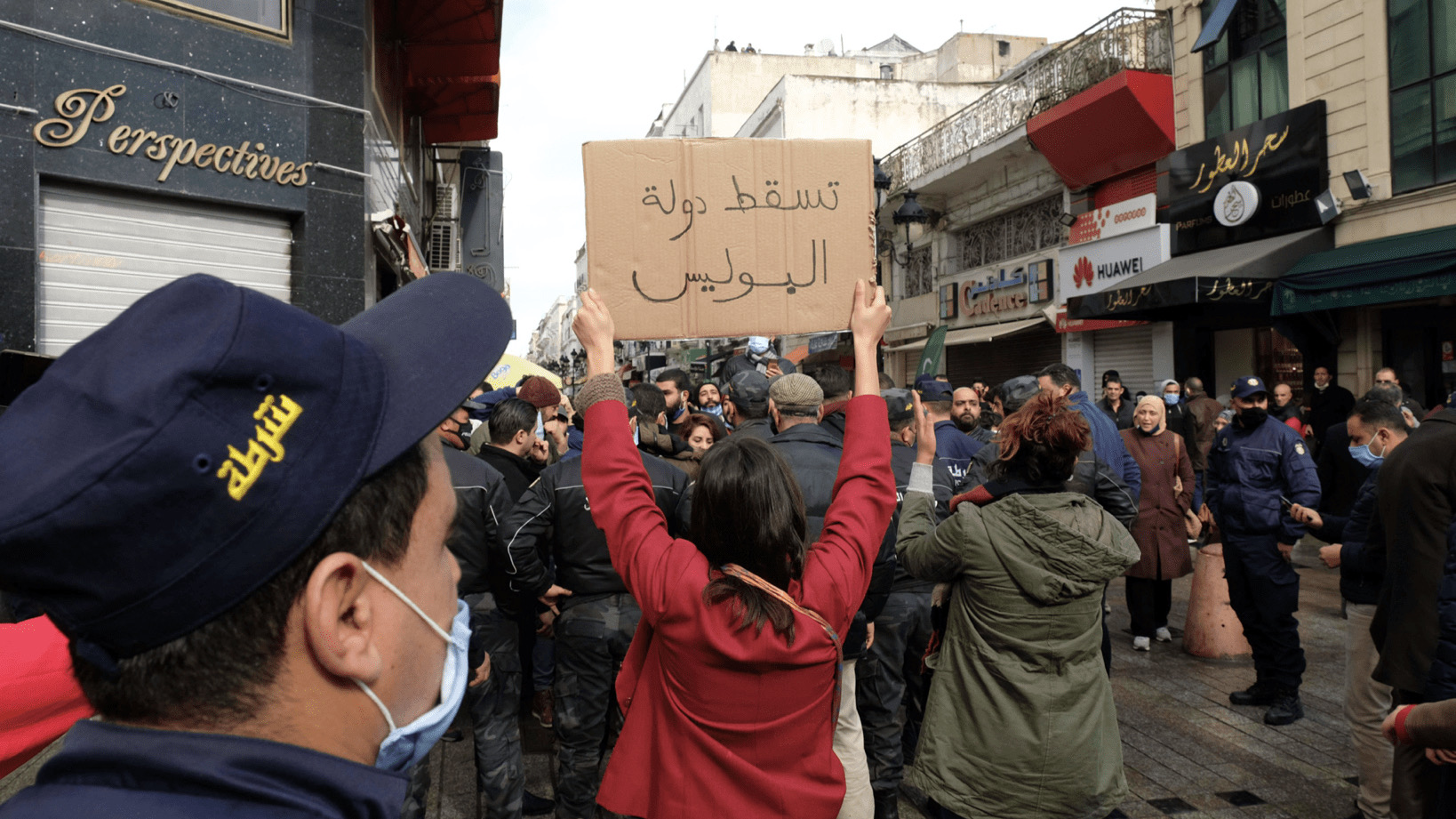 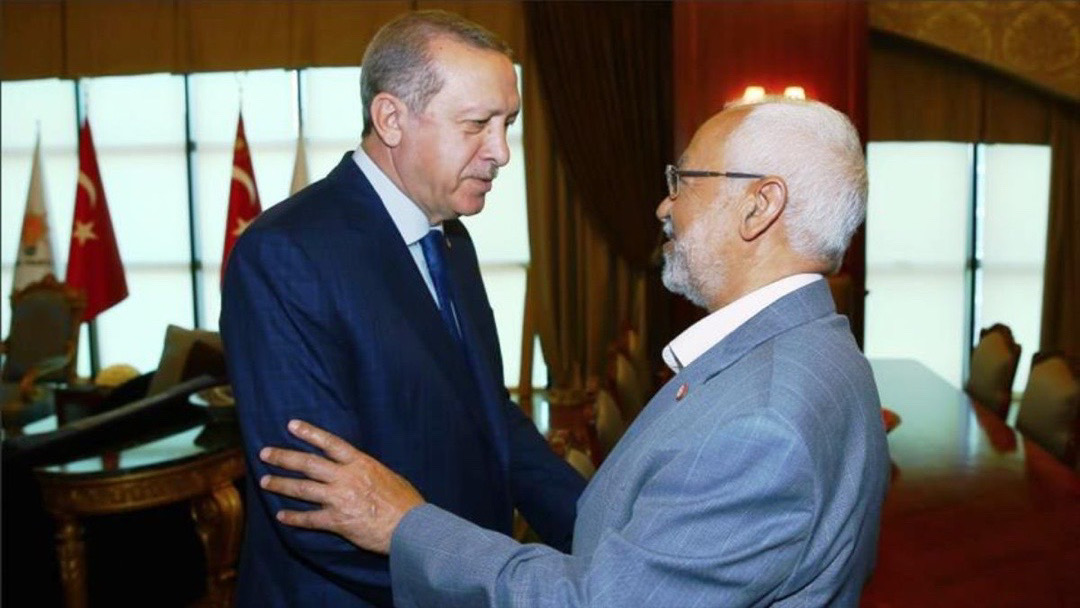 No, Mr. Erdogan, Tunisia is not a Beylik!

Beylik: that’s the word we don’t want to hear anymore in Tunis. Beylik, domain of the bey, vassal of the sultan. Beylik, province or Ottoman “regency”. A word that comes from the well of the centuries, a return of the historical repressed. It was furiously written in the country’s media after the unexpected visit to Tunis of Recep Tayyip Erdogan, who came to ask President Kais Saied to support a Turkish intervention in Libya in support of the ill-named “Government of National Accord” of Faiez Sarraj against General Khalifa Haftar. By opening Matmata airport to Turkish military aircraft. But yes, of course, it made sense: the tiny and strategic Tunisia could not but acquiesce to Ankara’s desires. In the spirit of the neo-Great Turk, it had to become again the vassal of the old days.