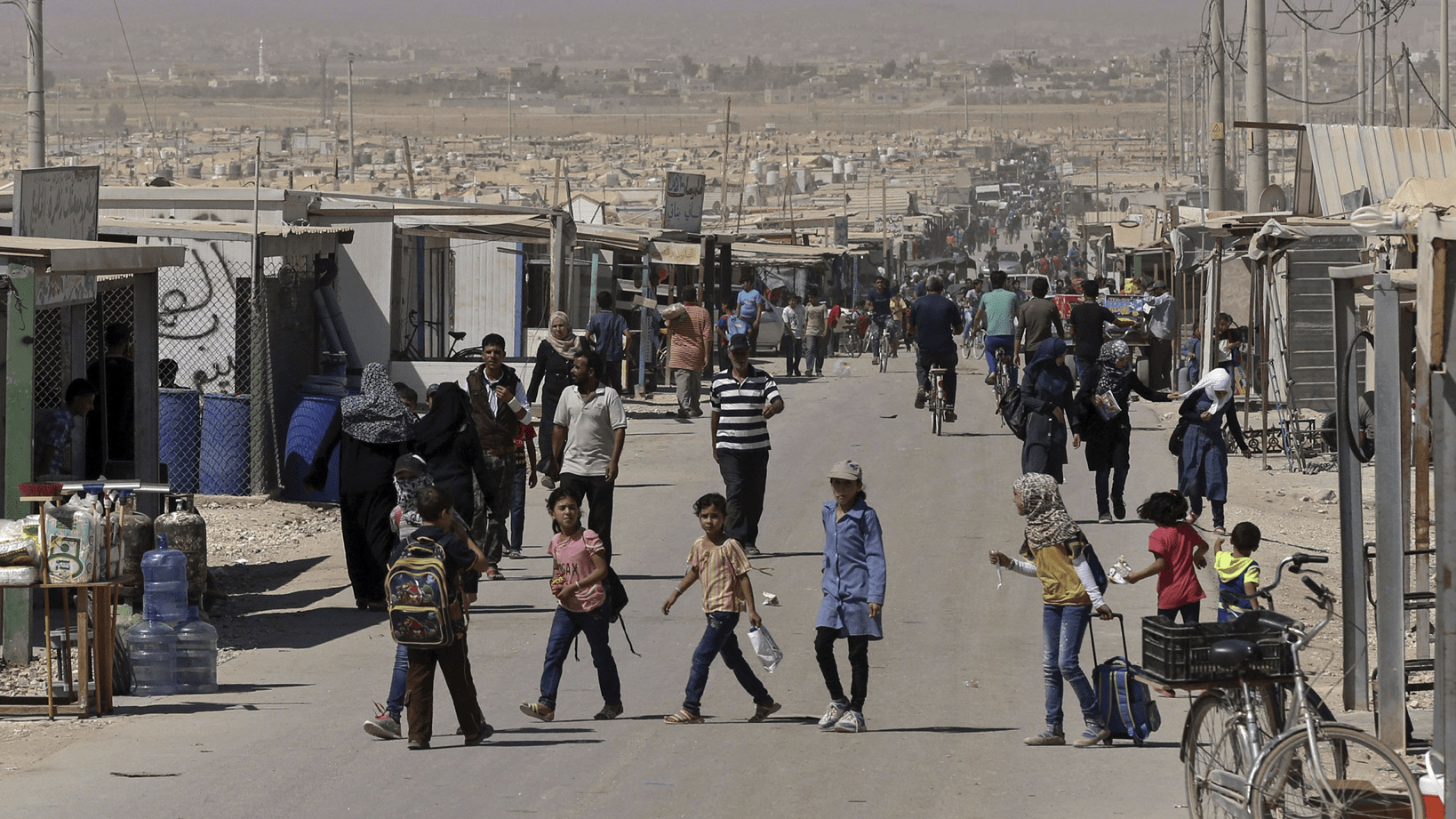 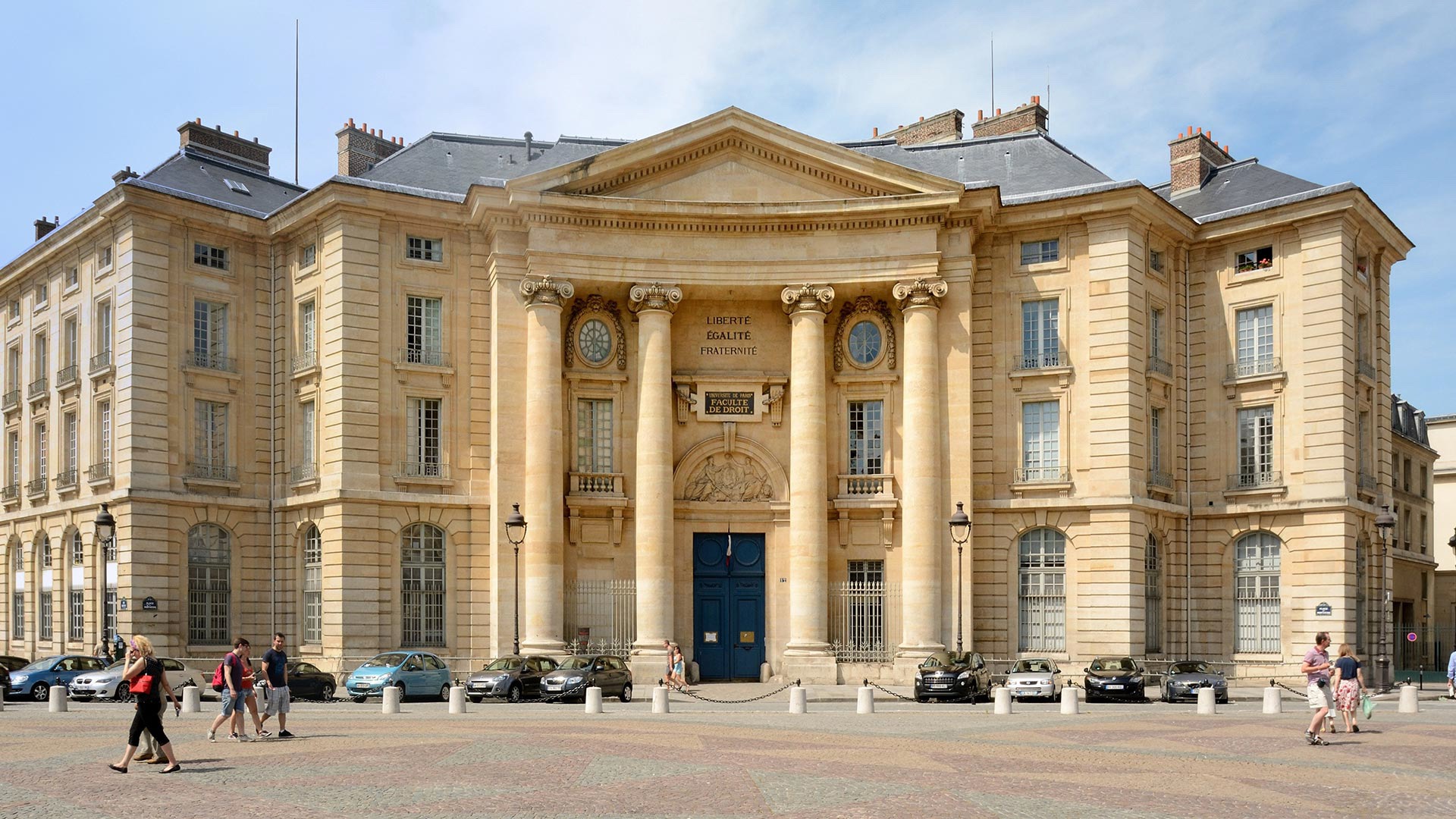 The (not very) Syrian refugees from the Sorbonne!

A university scholarship programme, funded by Qatar in 2015, was to give about 100 Syrian refugee students the opportunity to continue their studies at the prestigious Sorbonne University. Three years later, the overwhelming majority of Syrian students were expelled from this programme under conditions considered by some to be “arbitrary and discriminatory”. At the same time, the nature and objectives of the program has changed, opening up to refugees of other nationalities, or even to students who would not even be refugees!