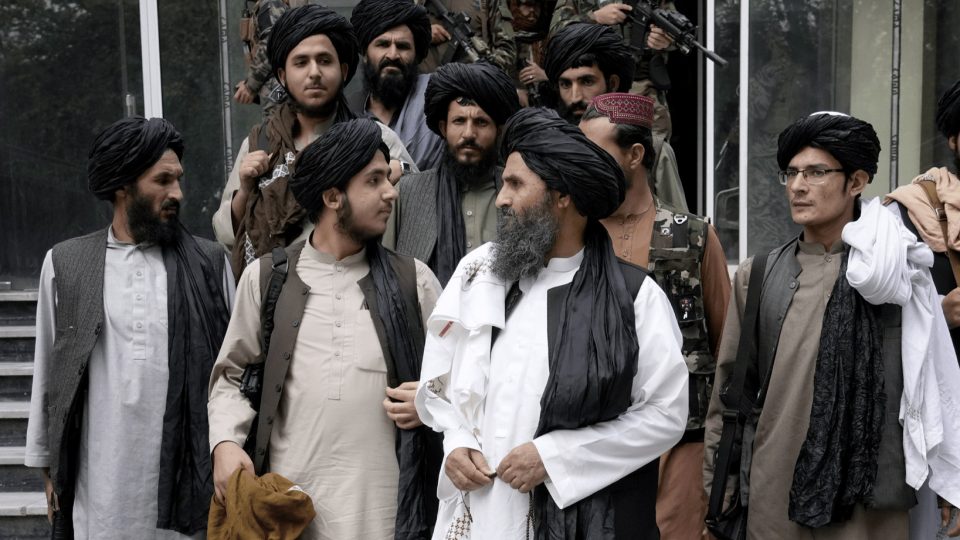 The secrets of the border standoff between the Taliban and Pakistan

After all that Pakistan did for the Taliban over the two decades they were fighting against the US-backed Afghan Republic, there was a legitimate expectation in Islamabad that this time around the Taliban would show much greater gratitude and accede to Pakistan’s wish-list on a range of issues.

Ever since the Taliban have re-established their Emirate in Kabul, there is not a single issue on Pakistan’s wish-list that has been ticked by the Taliban : Accepting Durand Line as Border? No; Expelling Baloch insurgents? No; Dismantling, degrading and destroying Tehrik-e-Taliban Pakistan (TTP)? No; Keeping India out? No; Inclusive government? No; Allowing education for girls and giving women rights? No!

With every passing day, frustration is mounting in Pakistan as its leverages are reducing. Many analysts are now questioning the entire strategic framework which made Pakistan defy the West and support the return of Taliban in Afghanistan. But Pakistan is caught in a cleft stick, it can neither act against the Taliban, nor can it afford to allow Taliban to string it along endlessly on critical issues that impact its own security and stability and safety of its citizens.

One of the most intractable issues between Pakistan and Afghanistan has been the controversial Durand Line that divides not just the two countries but also the Pashtuns. Since Pakistan came into existence, no Afghanistan government – whether monarchy , nationalist, communist, Islamic or Islamist (Taliban) – has endorsed the Durand Line. The only difference between the various dispensations ruling Kabul has been that some have been aggressive about this issue, others have agitated over it but have not stirred the broth, and still others have kept quiet but refused to sanctify it when demanded by Islamabad.

In its previous avatar Taliban 1.0 never acquiesced to Pakistani requests to acknowledge the Durand Line as the official border. This was despite the Taliban dependence on Pakistan for virtually everything. The former ISI Chief Lt. Gen. Javed Ashraf Qazi had said in an interview in 2001 that the Taliban had flatly refused Pakistani demands that they recognize the Durand Line. In fact, the Taliban were often quick to react to any report in the Pakistani press about discussions on the Durand Line. They would accept discussions on border management issues but never gave any sign that they were ready to discuss, much less settle, the issue of Durand Line. Owing to diplomatic and political exigencies, they might not have pressed Afghan claims to areas inside Pakistan – in some cases going all the way to the Indus river – but they never gave up these claims, neither officially, nor unofficially.

In the 1990s, there were often clashes between Taliban troops and Pakistani soldiers along the Durand Line. The Taliban rank and file harbored a healthy contempt for the predominantly Punjabi Pakistan Army. While these clashes never snowballed into anything bigger, they were a sign that the border issue could only be managed, never resolved. The situation in 2020s in remarkably similar to what it was in the 1990s. Since August 2021 when the Taliban captured Kabul, there are again regular reports of clashes and skirmishes along the Durand Line. Incidents of cross border firing and even artillery exchanges have been reported. Video footages of Taliban threatening Pakistani troops and challenging them have gone viral. The regime in Kabul is however trying to keep a lid on things to prevent tensions from spiraling out of control.

Although Pakistan defied the international consensus, even sanctions, to support the Taliban terrorism in Afghanistan for 20 years, there is not a lot of love, and even lesser trust, that Taliban have for Pakistan. The mistreatment of senior Taliban leaders – blackmailing them, keeping their families hostage, incarcerating leaders & killing them in custody, handing them over to the US for incarceration in Guantanamo Bay, forcing them to launch operations – has not been forgotten. Within the Taliban, there are the Haqqanis who were more or less treated with kid gloves by the Pakistanis. But there are also the Kandharis – Mullah Baradar, Mullah Yaqoob etc. – who have no love lost for Pakistan. While they will probably refrain from taking an overtly hostile stand against Pakistan, they will also not go any distance to appease the Pakistanis. The way the Taliban see it, as the saying goes “you have the watches, we have the time” applies as much to Pakistan as it did to the US.

Politically, the Taliban are aware that they most Afghans see them as proxies of Pakistan. This is an image they would like to shake off. They know that while they are not in any popularity contest like normal politicians in democracies are, they cannot afford to be seen as agents of a much despised Pakistan. Any compromise or surrender by Taliban on the Durand Line will be seen as a sell-out by the Islamist militia to its ‘masters’. They will, therefore, do everything possible to disabuse Afghans of any notion that they are under the thumb of Pakistan, even if this means riling Pakistan.

The fact the Taliban is both Islamist and predominantly Pashtun implies a double jeopardy for Pakistan insofar as the Durand Line is concerned. As Islamists, the Taliban do not accept boundaries that divide the Ummah; as Pashtuns they see the Durand Line dividing the traditional Pashtun homeland. Even secular Pashtuns- the Pashtuns Tahaffuz Movement (PTM – talk of Lar-aw-Bar Afghan (north or south, Afghans are one people).

Compounding the problem for Pakistan is the TTP factor. The TTP comprises of fighters from Khyber Pakhtunkhwa and the erstwhile Tribal Areas (now amalgamated as ‘Tribal districts’). They are being protected by the Taliban in Afghanistan. Their links with the Taliban go back decades and they are, in the words of top Pakistan Army generals, “two sides of the same coin”. Because the Taliban do not recognize Durand Line, they will be loath to taking any action against TTP on the behest of Pakistan. In fact they have told Pakistan that it needs to settle with TTP and accommodate their aspirations. The problem for Pakistan is that if it fights TTP, it will mean the Durand Line will be observed more in its breach; if however Pakistan accommodates TTP, it will mean creating a proto-Emirate inside Pakistan which is closely connected to the real Emirate in Afghanistan, which in turn means the Durand Line ceasing to exist because neither Taliban nor TTP will respect it.

Put in other words the Durand Line is fast becoming just an academic line on the map of the Af-Pak region. It was respected and observed a lot more when Afghanistan was an Islamic Republic than it is now that Afghanistan has become an Islamic Emirate. But the latter is something that Pakistan hankered for and pushed for very hard. The price of that strategic miscalculation will now be paid by Pakistan which will do well to remember the Oscar Wilde aphorism : “what is worse than not getting what you desire, is to get it”.