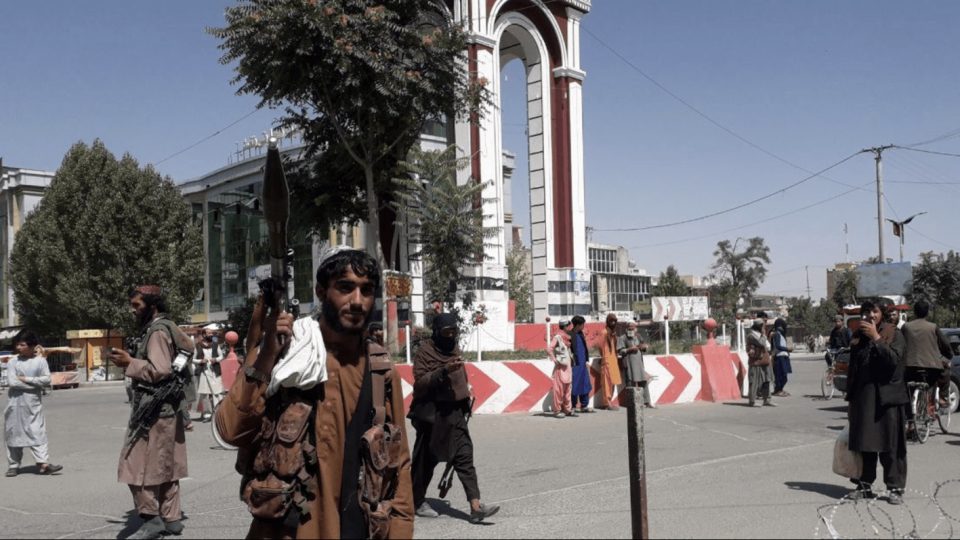 Afghanistan: A country on the brink

One cannot understand Afghanistan if one does not know its history, written in wars and punctuated by invasions from Alexander the Great, to the Soviets (20th century), via the Mongols (13th century) and, of course, the British in the 19th century. Each occupation obviously provoked a war of liberation until the invaders left. And every liberation of the country has been followed by a civil war. This is the Afghan curse. Joe Biden’s decision to withdraw the last 2,500 American soldiers, along with 7,700 NATO and allied troops, may therefore have far-reaching consequences.

Between May 1st, the date initially planned by Donald Trump, and September 11th, the date put forward by Joe Biden, anything can happen, even the worst: the country is torn between the Taliban – whose obsession is the withdrawal of Western troops – and the government in place, which is subservient to the United States and owes its survival to the presence of an American contingent. A fragile, precarious status quo, a simulacrum of armed peace with the appearance of a phoney war, where each side shows its muscles and which can, from one day to the next, fall into a new bloodbath.

It is an open secret that the Taliban do not respect any of the commitments they made in the 20 February agreement in Qatar. They refuse the ceasefire, refuse to hold elections and, of course, refuse to share power with the Afghan President, Ashraf Ghani. Worse still: as on 24 April in Istanbul, they are doing everything to undermine the negotiations that have been difficult to start between the warring parties.

The Taliban want only one thing: power. A power they intend to exercise alone. They want to turn Afghanistan into an Islamic republic again, as it was between 1996 and 2001, before an international coalition drove them out of power after the 9/11 attacks. The country had then sunk into the Middle Ages, years of nightmares, especially for women who were forbidden to study, to work, to go out without being accompanied by a male family member. It was also the Afghanistan of the Taliban that gave asylum to Bin Laden, who was already public enemy number one. It is therefore to be feared that a withdrawal of American troops could encourage the relocation of terrorist organisations (al-Qaeda, ISISor others) in the country.

The Taliban are in a strong position. The government troops hold barely a third of the territory. For a long time, the Afghan president was said to be nothing more than the mayor of Kabul. If the major cities have not yet fallen, it is mainly thanks to the U.S. Air Force strikes that support the Afghan air force. But what about tomorrow? It is a safe bet that the Kabul government will be unable, without outside help, to control a situation that is all the more explosive because the risk of terrorism is still very present. The Taliban are brandishing the threat of new attacks to hasten the withdrawal of American troops.

In 20 years, the Americans have spent 74 billion dollars to help Afghanistan militarily. Joe Biden has promised to continue this military aid after the withdrawal of his troops, so that the country does not sink completely. He is said to be considering a repositioning in several Central Asian republics: Uzbekistan, Kazakhstan, Tajikistan. He can also count on fighter planes and bombers already positioned in naval bases in the Gulf and the Indian Ocean. It is not certain that this will be enough to maintain peace in Afghanistan. Nor is it certain that this redeployment will impress the Taliban in the slightest. This is at least what William Burns, the CIA boss, fears, much more reserved than Antony Blinken, the Secretary of State, for whom “Afghanistan will not become a springboard for terrorists”.

Afghanistan is therefore on the brink of collapse. As was Iraq in 2011, when Barak Obama made a premature withdrawal of American troops from Iraq. Three years later, ISIS appeared…

Make no mistake: the Taliban in control of the country again would be a catastrophe. For the Afghans, of course. But not only that: everyone should be aware that the situation in the country would be almost identical to the one that preceded 11 September 2001.