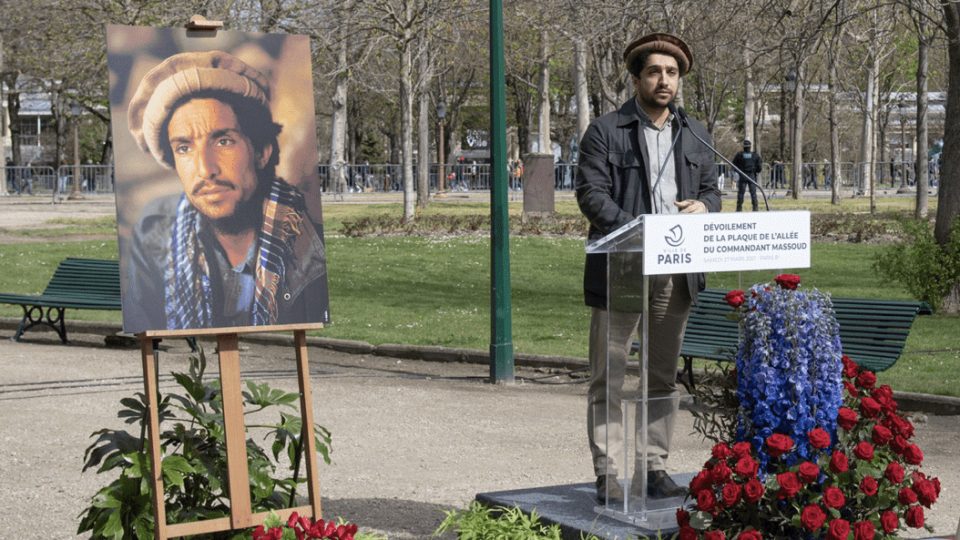 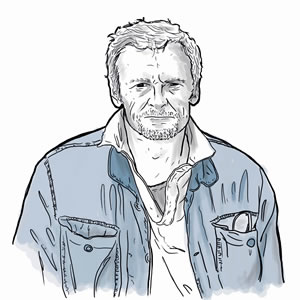 “Once again, he wrote, the Afghan people are on the front line against terrorism, against drugs, against those who deny human rights”. On the front line, and alone: “World public opinion has forgotten us. I don’t understand. This war will soon be your war”.

Commander Massoud was not mistaken: from 1996 to 2001, the Taliban dictatorship was that of the most retrograde and barbaric religious fanaticism in the recent history of our poor world, which, however, has seen others. The Afghanistan of the Taliban was the kingdom of the absurd and the caliphate of murder.

We are told that the Taliban of today are – perhaps – not those of yesterday, that time has passed and men have changed.

It’s true, men have changed. But opposing the Taliban is not opposing people, it is opposing a religious fanaticism, which none of these new Taliban have renounced. Today, as in the past, the Taliban obey only this one doctrine that rejects everything we are, with our ideals of humanism and freedom.

We have paid the price of this rabid sectarianism. The price of blood, in Paris, in Nice, in Strasbourg, in Saint-Etienne-du Rouvray. In New York, in Madrid, in London, in Brussels, in Tunis. Elsewhere. Everywhere. No one is safe. We know this well, as the trial of the attacks of 13 November 2015 has begun in France. Massoud was right: this war is now our war.

It is this “NO” that resounds today in the Panshir valley, carried by the young Ahmad Massoud, conscious of fighting for what his father finally left him: the taste of freedom. Freedom for all. And for all.

Mr President, the role of an observer is easy. He does not have to make decisions that are a burden on his soul. You do.

Of course, the conscience of an individual or a nation probably carries little weight in the face of the reason of state and commercial interests.

On the one hand, the weight of a few hundred thousand Afghan lives that nobody cares about. On the other, the weight of gold, gas, oil, copper, zinc, lithium, arms sales and trade contracts…

But is the greatness of a nation only measured in billions of euros or billions of dollars?

Are our ideals just dead ideas, as dead as the more than two million Afghans killed since 1979? Concepts empty of meaning, energy, ambition, electioneering gimmicks?

Were our 89 soldiers killed and our 700 wounded crushed for that, for nothing?

Will we abandon Ahmad Massoud as we abandoned his father?

Will we remain deaf to the immense distress of Afghans, deaf to the protests of Afghan women who are standing up to the Taliban throughout the country?

Will we let Pakistan enslave a country whose only fault is that it is its neighbour? Will we accept a government in Kabul in the pay of Islamabad?

The Taliban, as you know, as everyone knows, have nothing to do with Afghan culture and history. They are the Afghan mercenaries of Pakistan.

France is not a country like any other. It is an idea, a state of mind. It is a promise. Or rather a triple promise: of Liberty, of Equality, of Fraternity. Fraternity towards those who share our ideals. Ahmad Massoud is one of them.

You are the heir to this triple promise. I don’t know what it takes to honour it, but the answer may lie in this letter written in 1998 by Commander Massoud. He concluded with this:

“And what the world can do to help us stop this human tragedy can be summed up in just two points: