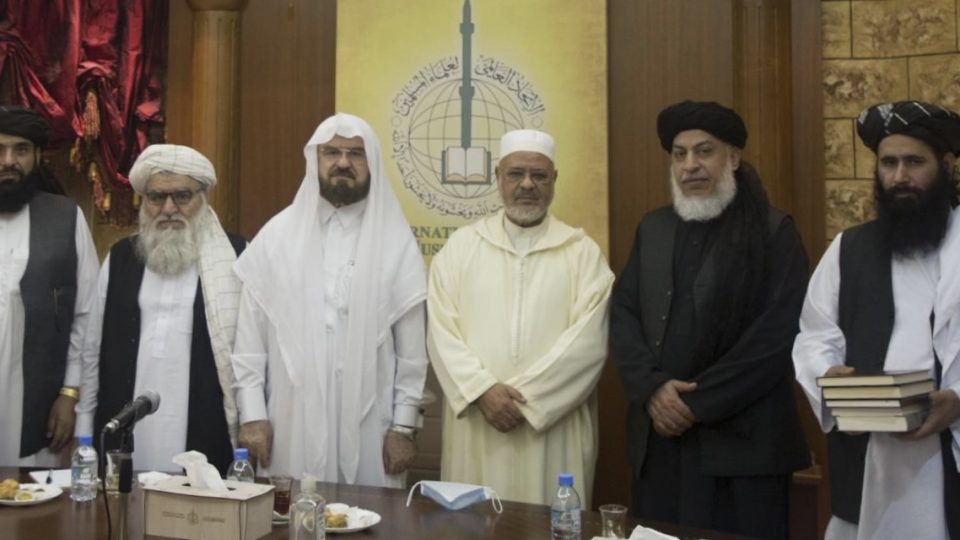 Under the terms of the agreement, the IUMS founded by the preacher Youssef al-Qaradhawi will take over much of the Taliban’s international propaganda, drawing on the Muslim Brotherhood’s networks of influence around the world.

To this end, a first meeting took place in Doha in mid-September. A joint book is already in preparation, as well as a communication programme on social networks.

According to our sources, the Organisation of Muslim Scholars has also committed itself to having Muslim Brotherhood preachers in different countries take part in campaigns to defend and de-demonise the Taliban.