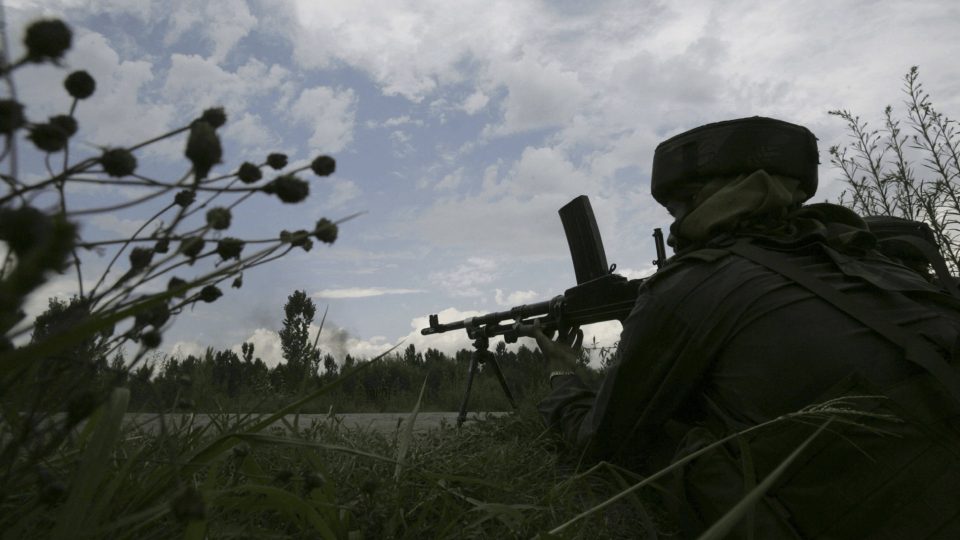 The attempt by the ISI, by propping these groups using local names is to project that the militancy in J&K is indigenous and not sponsored from across the border. As per reports, the infrastructure to recruit, train and infiltrate militants into J&K remains intact in Pakistan. Further, there are more than 20 terrorist training camps operating in Pakistan and Pakistan administered Kashmir . Apart from the training camps, there are numerous launching pads along the International border between India and Pakistan to facilitate infiltration of terrorists in J&K. Inputs indicate that around 140-145 terrorists are present in these launching pads, awaiting the right opportunity to infiltrate.

Press releases by the Indian Army and Ministry of Home Affairs indicate that there has not been any major incident of ceasefire violation along the international border after India and Pakistan agreed on Feb. 24, 2021 to abide by the Ceasefire Agreement of 2003. However, Pakistan has continued to facilitate infiltration of terrorists by exploiting gaps in the fencing and through underground tunnels. India’s Border Security Force (BSF), that patrols parts of the Indo-Pakistan border, has unearthed at least five tunnels in last 18 months mainly in the Jammu region. These infiltration attempts are used by the ISI to infiltrate terrorists and smuggle narcotics and contrabands.

Also, in order to augment the shortage of arms/ammunition, being faced by terrorist groups in the valley, Pakistan’s ISI is continuously trying to push in consignments of weapons especially small weapons through drones/quadcopters. During 2021, there were approximately 100 drone sightings along the international border. In 2022, so far, a number of drones were sighted and foiled in various border areas of the Jammu region. Narco-Trafficking has also emerged as one of the means to finance terrorism in the J&K.

As per experts following these developments, there has been a perceptible change in the strategy adopted by the militants from outfits like TRF, PAFF and Kashmir Tigers , who have shifted their focus on soft targets like civilians, unarmed police personnel, non-Kashmiri labourers etc. In order to accomplish their nefarious objectives, they have been utilizing “hybrid terrorists” or part time terrorists who are mostly engaged in normal jobs and return to their normal routine after carrying out attacks. These hybrid terrorists use small weapons like pistols in perpetrating these attacks on unarmed civilians.In addition, these terrorist outfits regularly use social media to spread disinformation and fear among ordinary citizens, apart from encouraging the spread radical ideology of Jihad.

As the international community grapples with war in Ukraine, rising tensions in the Taiwan Straits or Civil war in the Central African Republic, it is even more important to ensure that this part of the world does not witness a full blown conflict. In order to prevent this and sustain stability, it is important to maintain pressure on the Pakistan Army and the civilian government to carry out a course correction in their policy of support to terror groups. Various international organisations, such as the UN, the European Union or the FATF (Financial Action Task Force) must actively contribute to this effort.