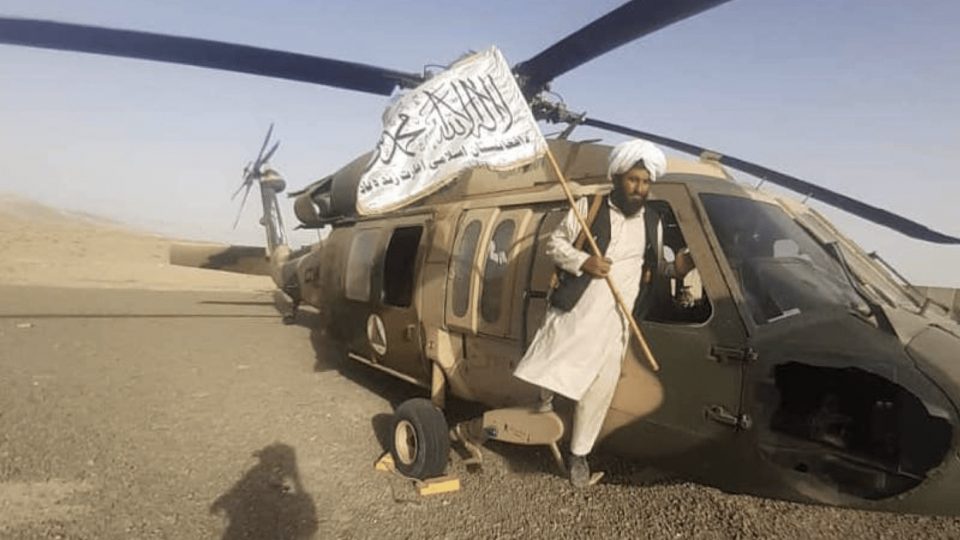 Afghanistan: Why the Taliban are back?

The news from Afghanistan are very disturbing. In less than a week, the Taliban seized half of the capitals of the Afghan provinces. They now control most of the country’s northern, western and southern provinces. Kabul, Mazar-e Charif and Jalalabad are the only major Afghan cities that escape, but for how much longer, their regained control over the country.

Afghan social media have been inundated with alarming information about human rights violations. In one of his tweets, human rights activist @FroghWazhma claimed that 100 to 120 schools have been closed in different parts of Wardak province, including Nerkh, Saidabad, Jaghatu and Jalrez, while more than 50,000 girls in Afghanistan’s 34 provinces have been forced out of school.

UNICEF, in a statement on August 9, said it was shocked by the rapid escalation of violence against children in Afghanistan, with 20 children killed and 130 injured in 72 hours in Kandahar province. In Paktia, 5 children were killed and 3 injured during the same period. In addition to these deaths, UNICEF has also expressed concern at reports of an increasing number of children recruited by armed groups.

As Afghan cities fall into Taliban hands one after another, the country is experiencing a dramatic increase in the number of internally displaced people. According to the UN Office for the Coordination of Humanitarian Affairs, at least 244,000 people have been displaced since the beginning of May 2021, when the Taliban launched multiple offensives against the Afghan armed forces. As the Taliban advance in the country, the number of displaced people is expected to increase further.

And as the Taliban force their way through Afghanistan in blood and terror, their havens in neighboring Pakistan remain intact. Worse still, the group would receive reinforcements on the other side of the border. In early August, Afghan President Ashraf Ghani accused Pakistan of never severing ties with terrorist groups and said that, according to his intelligence services, more than 10,000 jihadist fighters entered Afghanistan in the past month.

Likewise, on August 9, Chris Alexander, former Canadian Minister of Citizenship and Immigration and former Ambassador to Afghanistan, urged the international community to impose sanctions on Pakistan, accusing it of being behind the current conflict in Afghanistan. In recent weeks, the Afghan diaspora in many Western capitals, including Paris, have spoken out against the growing human rights violations committed by the Taliban and the continued support this group receives from Pakistan.

The current state of affairs in Afghanistan has been described as “a new phase, more deadly and more destructive” by Special Representative Deborah Lyons, Head the UN Assistance Mission in Afghanistan. And the situation will inevitably worsen if the international community does not realize that peace cannot be achieved in Afghanistan by negotiating with the Taliban.

For the past 20 years, the United States and NATO have fought al-Qaeda and the Taliban in Afghanistan, but have failed to act against the leaders of these two extremist groups comfortably installed in Pakistan. And Western powers continue to ignore the obvious ties between the Taliban, Al Qaeda and Pakistan.

By rapidly withdrawing from Afghanistan, the United States is leaving the country at the mercy of ruthless mercenaries who, for decades, have waged a proxy war against their neighbor from Pakistan. To use Chris Alexander’s words, the Taliban are not the representatives of the Afghan people, but of the Pakistani military.

It would be urgent for the international community to recognise this fact and take a firm stand on this issue. Otherwise, we should prepare ourselves for Afghanistan to become, very quickly, the global hotbed of Islamist terror.