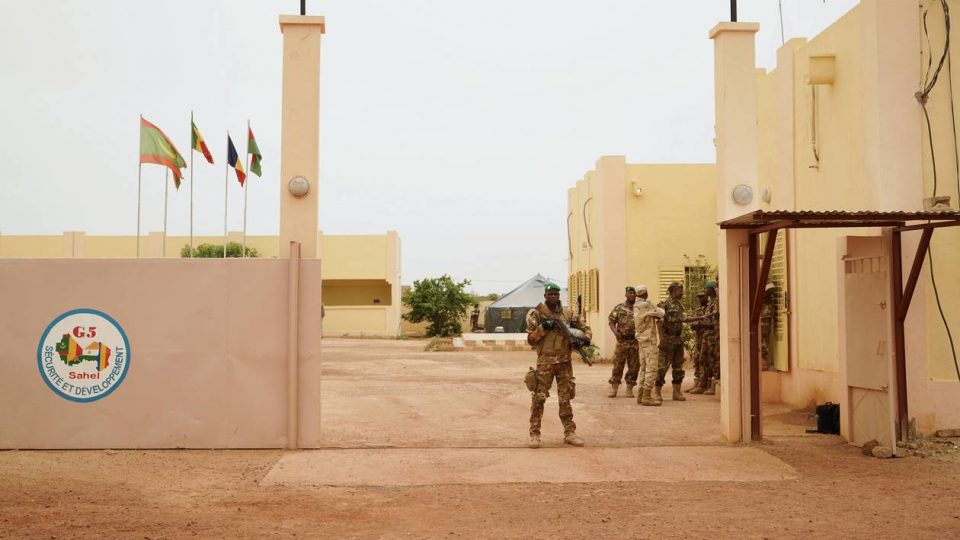 Macron calls for greater European commitment in the Sahel

French President Emmanuel Macron recently wrote to the European Union member states to ask them for more financial commitments in the fight against terrorism in the Sahel.

In addition, France, which deploys the largest contingent of military forces in the Sahel, has asked Germany, Spain and Italy for more support on the ground, including by deploying more special forces commandos.