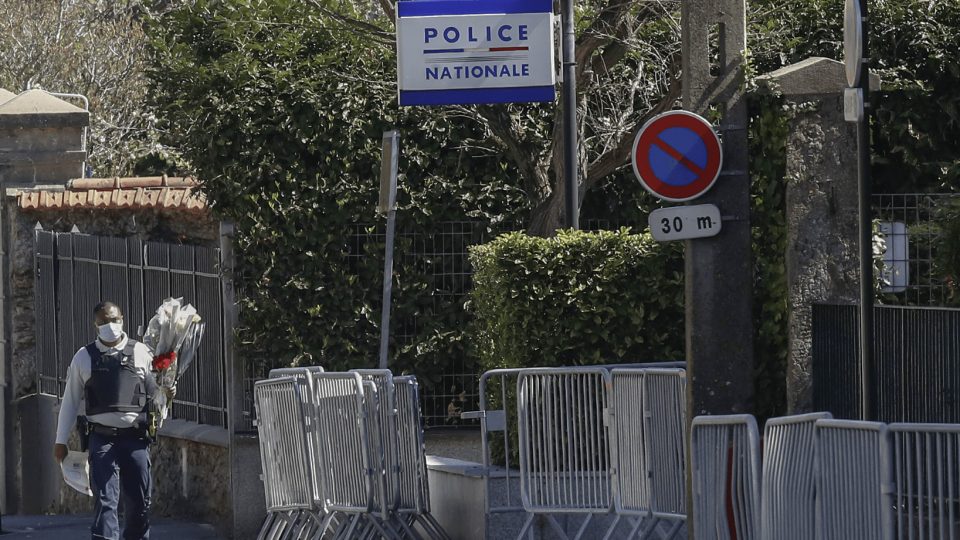 We discover that the emulators of the criminals are more numerous every day, while the useful idiots of the new totalitarianism roll out the red carpet in front of the gurus of the future executioners dressed as victims. For the same reason, their “brothers”, from the Gulf to the Ocean, are calling for the expulsion of diplomats and boycotting the interests of this blasphemous island: France, with its history, its temperament, its secularism. France, “conscience contre violence”, to quote the title of Stefan Zweig’s superb and terrible book on fanaticism, written in 1936. France, with its aptitude for assimilation – a dodgy word, it seems today – or even integration. But certainly not to “inclusion”, compatible with Islamism sociologists delight in this Anglo-Saxon concept.

For a long time, the French, remembering the dark years experienced by their parents, found it odious to ask their neighbour, colleague or friend: “Who are you? Where do you come from?”. They were a whole, strong enough not to make a fuss about their identity. Being French was common sense. The word “Racine” evoked the author of Phaedra, not that subterranean botany, sometimes highly toxic, that religious passions dig up with corpses. Of course, everyone had inherited smiles and tears with different accents at home, but they all remembered learning the same rhymes at school. On the highest branch, a nightingale sang for all the children.

This Whole singing, it’s crazy. It is unique, secular, alone in the world. Because learning the common present protects from what scratches the different past. It applies to every child from the largest Muslim population in Europe.

Is it French or universal? Paris succeeded, more than a century ago, with its law of separation of Church and State, in controlling impulses, in containing the dangerous vibration of the sacred.

What a challenge! As the generations pass, this challenge of a citizenship free of any reference to the sacred and strong only in its freedom, becomes intolerable to the Islamists. This challenge was born, lives, and will live in the land of questions, in the rebellious nation that does not believe only in heaven. Hence the onslaught of venomous racialist ideologies, of ‘woke’ and ‘cancel’ against the stronghold of thought and curiosity.

The same Dar al-Islam magazine wrote after the attacks of 13 November 2015: “Among the greatest pillars on which the contemporary taghut (miscreant) system rests is what it calls compulsory education. This “education”, in the case of France, is a propaganda tool used to impose the corrupted way of thinking established by Judea-Masonry. The purpose of this education is to cultivate in the masses ignorance of true religion and moral values such as love of family, chastity, modesty, courage and virility in boys […] In the system of the contemporary Jahiliya (the age of pre-Islamic ignorance in Koranic language) the aim is to cultivate in the child and the adolescent the most abject behaviours and to weaken him until, chained to his vilest instincts, he is the slave of the real masters of the West: the corrupting Jews […] Preserve your families from the fire […] The Muslim must know that the French educational system was built against religion in general and that Islam, the only religion of truth, cannot cohabit with this fanatical secularism. Nowadays the charter of secularism is taught in schools. It stipulates that “The Nation entrusts the school with the mission of sharing the values of the Republic with its pupils”. For the Muslim, these “values” are nothing but a tissue of lies and disbelief that Allah has ordered him to fight.

The Jihad Gazette offered ‘solutions’ to Muslim parents. The first was to join the Caliphate. If one could not, “fight and kill all the corrupters: teachers of the national education system who teach secularism”.

This was five years before Samuel Paty’s throat was cut.