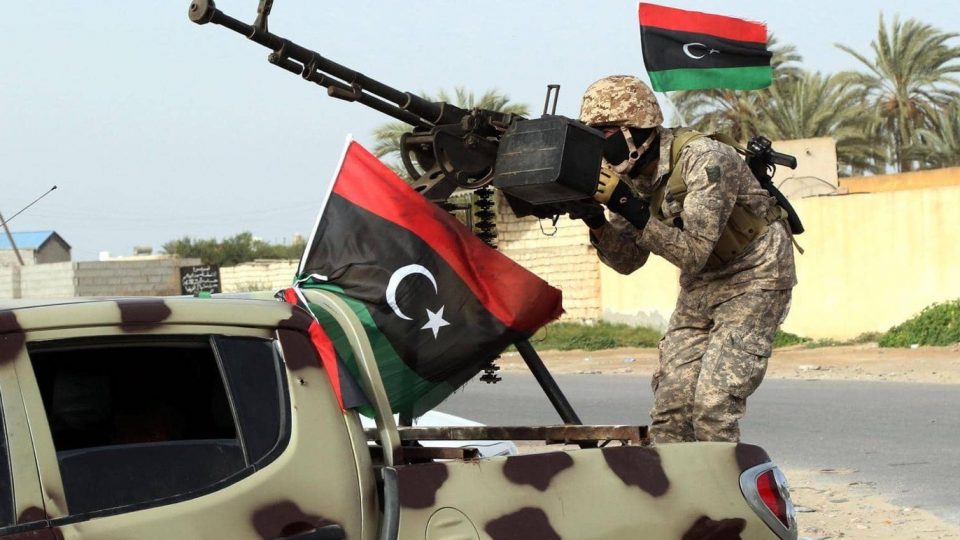 Hostage-taking of a leader of Total in Libya: A warning from the anti-Haftar to France?

According to the findings of a confidential French investigation, the leader of the oil tanker Total kidnapped in Libya last April, then released for ransom, was watched over by militias allied with the government of Fayez el-Serraj, since the beginning of the attack of the Marshal Haftar on Tripoli.

The investigation established that the taking of hostages was, in fact, a “message” sent to France by the anti-Haftar, fearing a rally from Paris to the marshal’s camp.