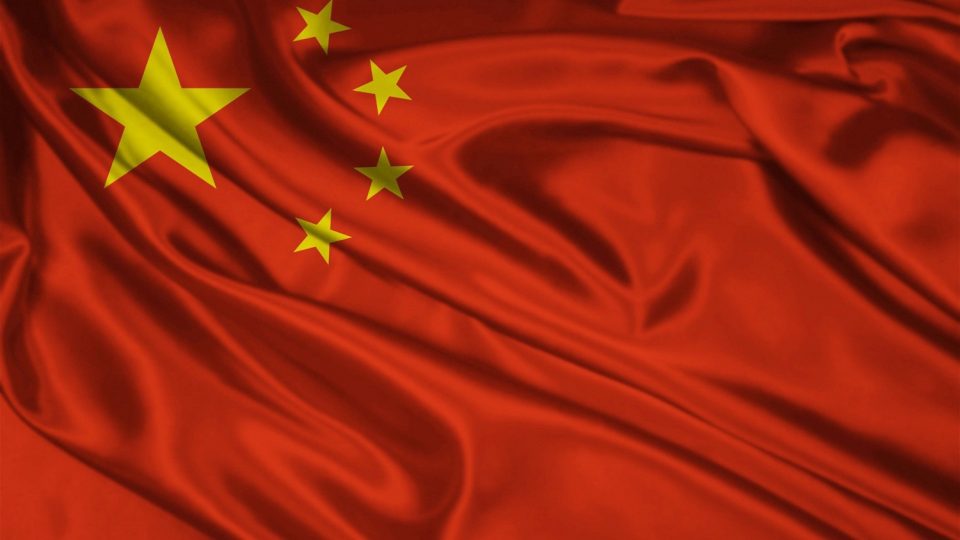 In a recent report, Interpol warns against a secret plan by the Chinese Ministry of State Security to use the migration crisis to set up spy networks in Europe.

Coming from ethnic Chinese, but of Cambodian, Vietnamese, Singaporean or Indonesian nationality, they could, in the long term, become valuable intelligence agents, like the Soviet infiltrators during the Cold War.
In addition, the report states that Chinese mafias are taking advantage of the focus of European security services on the crisis of Middle Eastern and African migrants, and on the dangers of jihadist terrorism, to intensify their activities and expand their networks.