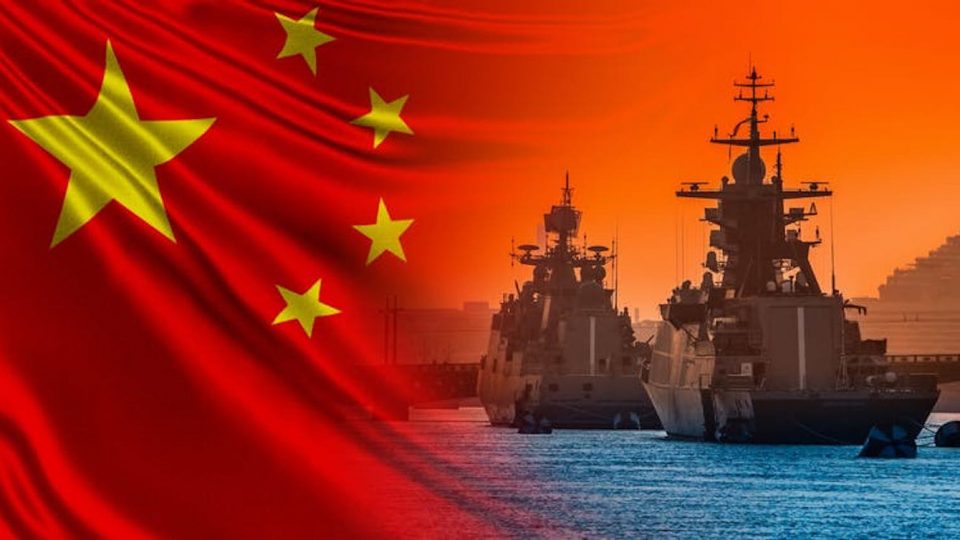 The Covid 19 pandemic exacerbates anti-Chinese resentment in the countries of Central Asia. But, despite the grumbling of the populations, the local governments, financially vulnerable with regard to Beijing, struggle to oppose Chinese Neo-Imperialism.

An important component in China’s Belt & Road Initiative (BRI) are the Central Asian Republics. They not only provide passage for Chinese goods to Europe but are also being developed by China as BRI energy hubs. As a result, many of these countries, especially Kazakhstan, Tajikistan and Kyrgyzstan, that share a border with China, have witnessed increased Chinese investments in sectors ranging from agriculture, infrastructure to telecommunication.

The growing Chinese domination of the economies of these countries has witnessed mounting anti-China resentment in all these three countries. However, as the economies of these countries are heavily in debt to Chinese investors, local governments have long worked to contain this resentment and prevent it from spreading further among their populations. But is this still the case? The exasperation seems to have recently reached the political and diplomatic spheres.

This year, on February 14, the Chinese Ambassador to Kazakhstan Zhang Xiao was summoned by the Kazakh Foreign Ministry to protest against the publication of an article on a Chinese online news website www.sohu.com titled “Why Kazakhstan is eager to return to China”. The Kazakh embassy in Beijing, simultaneously raised objection on the issue with the Chinese Foreign Ministry. The article in question mentions that “Kazakhstan is located on territories that historically belong to China”.

Earlier this year, China’s policy to steam roll its way into being granted economic projects in Kazakhstan resulted in anti-China protests across six major cities in Kazakhstan. The protesters expressed apprehension that Chinese investments would compromise the country’s sovereignty. Further, news of the proposed construction of 55 Chinese-owned factories in Kazakhstan, raised fears among locals of growing Chinese settlements in the country. Though China has been projecting these investments as a ‘win-win’ for both countries, the Kazakhs are skeptical and view these projects as means to abet the influx of Chinese workers into Kazakhstan.

The growing opposition to Chinese presence in the country was visible when locals in Zaisan district in east Kazakhstan region, bordering China, protested on February’19 against local hospitals being earmarked for housing Chinese coronavirus patients.

Meanwhile in another Central Asian Republic, Kyrgyzstan, hundreds of protesters demonstrated, on February’17, near At-Bashi, in eastern Kyrgyzstan, against a Chinese investment project, worth US $ 275 million, to build a logistics centre in that area. The protesters carried placards declaring “No Kyrgyz land to China”. The immense public pressure against this China -funded venture, finally forced the Kyrgyz government to cancel the project.

Earlier, in August 2019 more than 500 local Kyrgyz residents had clashed against the Chinese employees at a gold mine in Solton-Sary. Further, human rights activists have opposed the installation of facial recognition cameras, with Chinese assistance, in Bishkek. This issue was further exacerbated after at least 35 ethnic Kyrgyz students studying in Bishkek disappeared after returning to  Xinjiang Autonomous Region of China.

A recent survey, conducted in Kyrgyzstan by a US based NGO International Republican Institute, indicated that an overwhelming number of Kyrgyz citizens consider China as the main economic threat to the country.

Similarly, in Tajikistan, locals in the Gorno-Badakhshan Autonomous Region (GBAR) opposed, in June 2019, the granting of license to a Chinese company Kashn Sinyui Dadi Mining Investment Ltd for leasing the Yakchilva Silver Deposit in the Murghab district.

The coronavirus pandemic does not seem to be slowing China’s ambition to expand its influence around the world, particularly in Central Asia. Beijing seems, on the contrary, to accelerate the steps to ensure its strategic interests. Witness the recent developments in the South China Sea, where China has announced the creation of two new administrative districts in the city of Sansha and where a Chinese coast guard vessel struck and sank a Vietnamese fishing boat off the islands Paracel, causing a new wave of discontent.

However, even if the Covid 19 pandemic heightens anti-Chinese resentment, local economies are weakened by the pandemic. This is why governments, which are financially vulnerable to China, are reluctant to oppose Chinese interests. And therefore find themselves caught between the anvil of popular protest and the hammer of this Chinese Neo-Imperialism.