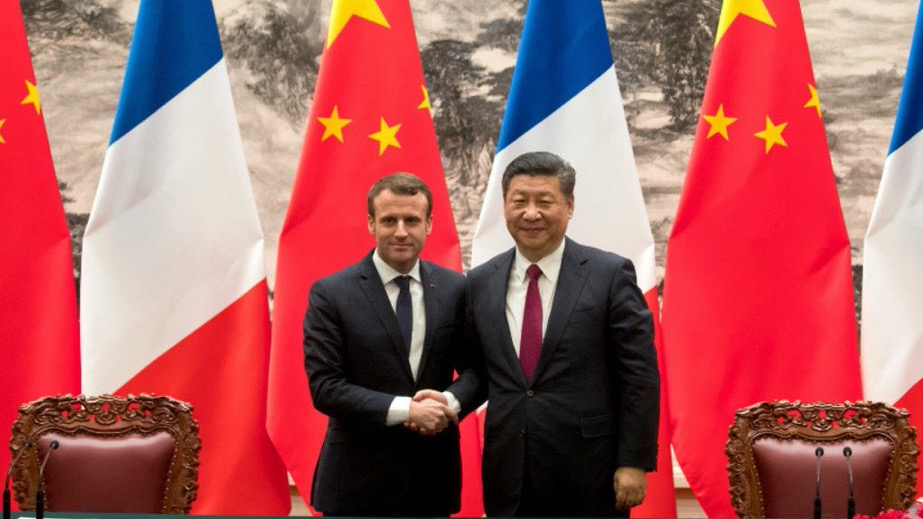 Paris and Beijing are intensifying contacts and initiatives aimed at defusing the effects of the diplomatic crisis that broke out between both countries in the midst of the Covid-19 pandemic, following “aggressive publications” issued by the Chinese embassy in Paris, denounced by the Ministry of Foreign Affairs as fake news.

President Macron and his Chinese counterpart Xi Jinping talked three times since April. As a result, the Chinese embassy in Paris was instructed to be less aggressive. And a meeting of the France China High Committee is again on the agenda.