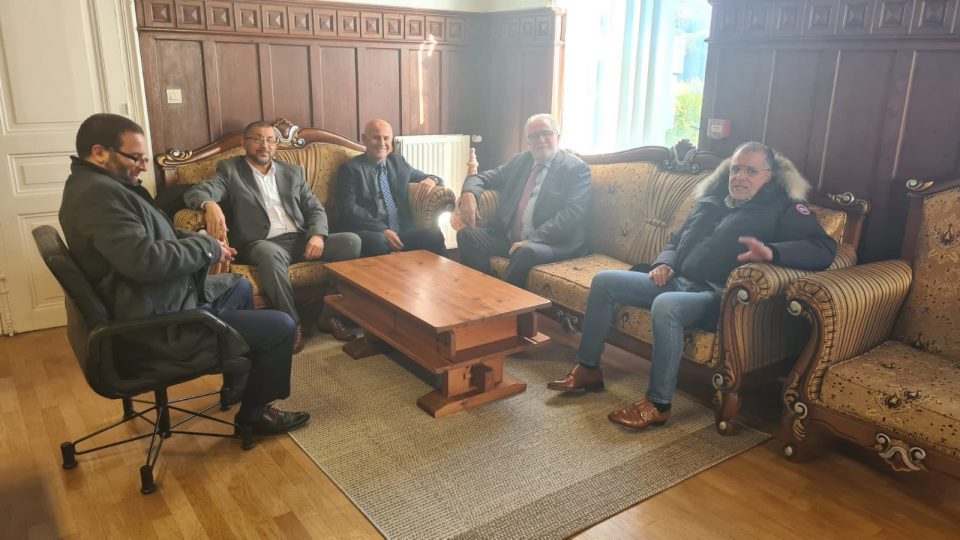 During a visit to the Grand Mosque on December 17, 2020, the Algerian Ambassador to France, Mohamed Antar Daoud, insisted that this mosque “is first of all Algerian and will never be anything else”!

It is this ‘‘consular Islam’’, disputed by foreign countries on French territory, which gave rise to the open war waged by Chams-Eddine Hafiz and the current president of the CFCM, Mohammed Moussaoui, known for his opposition to political Islam, but also subservient to his country of origin: Morocco.

The reorganization of Islam in France therefore suffers the full brunt of the collateral damage of the Algerian-Moroccan conflict – in which France is not a party – which has deteriorated in recent months, leading to the rupture of diplomatic relations between the two countries.