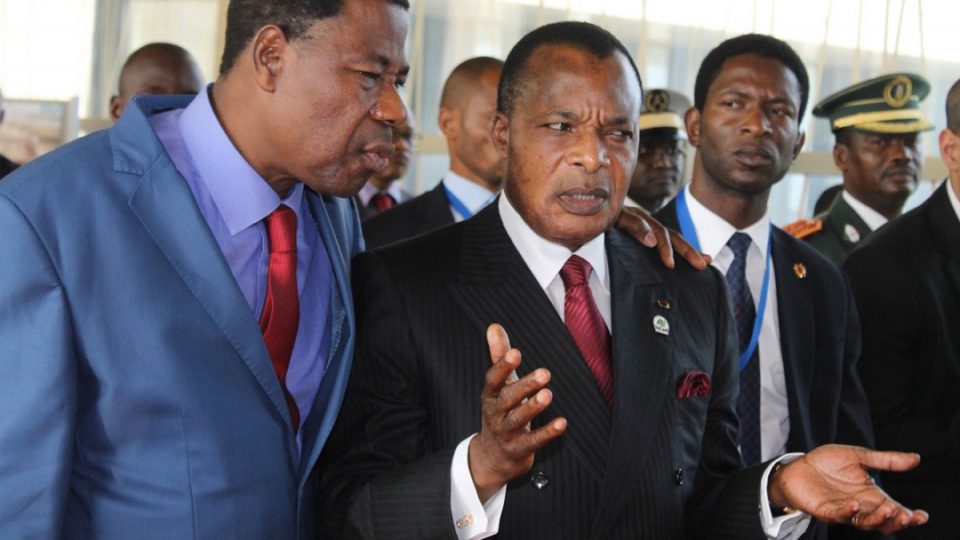 Terrorism continues to spread in Central Africa, particularly in Burkina Faso and Central African Republic, but also in Congo-Kinshasa. A regional instability that worries at the highest level the United States and the major European powers. And there’s a new challenge in central Africa, as a consequence of the antiterrorist fight.

A study was recently conducted by the major Western chancelleries to judge African leaders which were best prepared to face this new threat.
The President of Congo-Brazzaville, Denis Sassou Nguesso, who has just signed an important agreement with the IMF, has emerged as the most able to lead a stabilization regional plan.

Western diplomacies have, moreover, praised the qualities of some of his close collaborators, such as Minister Jean Dominique Okemba. Nephew of the Head of State,
responsible for the National Security Council, he quietly and effectively participated in the resolution of several conflicts in Central and West Africa.