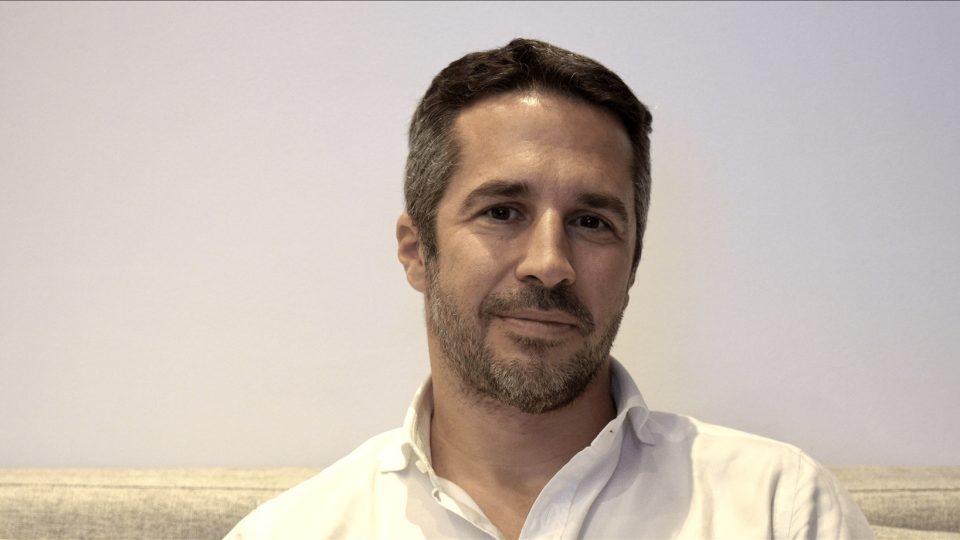 – The case of Imam Iquioussen, whom the French authorities are seeking to expel, had the “collateral damage” of revealing the “war chest” of real estate held, under various nominees, by the Muslims Brotherhood, in France as everywhere in Europe. What strategy are these real estate acquisitions part of?

– Lorenzo Vidino: Let me give you a general answer/comment. I am hesitant to discuss the specifics of the Iquioussen case because I don’t have all the details. But let me say that, in general, the European Brotherhood has long developed a strategy to create a system to generate its own funds in order to supplement the large funding that it has historically come from the Arab Gulf, and that in recent years, with the exception of Qatar, has largely shrunk, and the funds connected within the community through zakat and the network’s charities.

– Since the beginning of the 1990s, Hassan Iquioussen, a simple preacher who is officially “unemployed”, has built up a huge estate comprising around thirty flats for rent. How do you explain that in more than thirty years, he has never been questioned about the origin of the funds that made these property purchases possible, nor about the final destination of the income from their rental?

– This is a difficult subject to investigate, because the Brothers, in all European countries, have set up quite sophisticated financial structures and have tried to hide them as much as possible.

– Some of the Muslim Brotherhood’s financial activities are related to the management of Islam as a cult: certification and distribution of halal meat, organisation of religious pilgrimages to Mecca, etc. These activities allow the Muslim Brotherhood network to raise funds, while at the same time carrying out activities that place them in the position of leaders who manage Muslim life in Europe, which is one of their main objectives. Other activities are purely financial and have no Islamic aspect. In the United States, where the Muslim Brotherhood’s financial structure is perhaps the most sophisticated in the West, we see massive activities in areas ranging from software companies (as revealed in the famous case of various computer companies in the US linked to the financing of Hamas), to real estate investments, and even a series of poultry factories.

– Since the episode of the Brotherhood’s bank al-Taqwa, which went bankrupt in the aftermath of 9/11 attacks, Al Tanzim Al Dawli, the international organization of the Muslim Brotherhood, has converted most of the ‘‘war treasury’’ of the Brotherhood in real estate investments spread over several European countries and operated via nominees with the aim of escaping controls and the risks of having these assets frozen. How much would you estimate the value of this “real estate empire” held by the Muslim Brotherhood in the West?

– These hidden and well-managed activities generate tens of millions of euros per year. And this money is then returned to the Brotherhood, through various intermediary entities (other companies, financial trusts, non-profit organisations) and thus ends up financing the activities of the Muslim Brotherhood.

– Why choosing real estate? And why is the bulk of the Brotherhood’s investments in UK and Austria?

Lorenzo Vidino is a leading scholar of Islamology and director of the Program on Extremism at George Washington University. A specialist in Islamism in Europe and North America, his research over the past 20 years has focused on the mobilisation dynamics of Islamist networks in the West and government policies to counter radicalisation. With a particular interest in the Muslim Brotherhood, to which he has devoted numerous studies and two reference books: “The New Muslim Brotherhood in the West” (Columbia University Press, New York, 2010) and “Muslim Brotherhood: The inner circle – How membership and dissent within the Brotherhood in the West operate” (Columbia University Press, New York, 2020 / Global Watch Analysis, Paris, 2021, for the French edition).