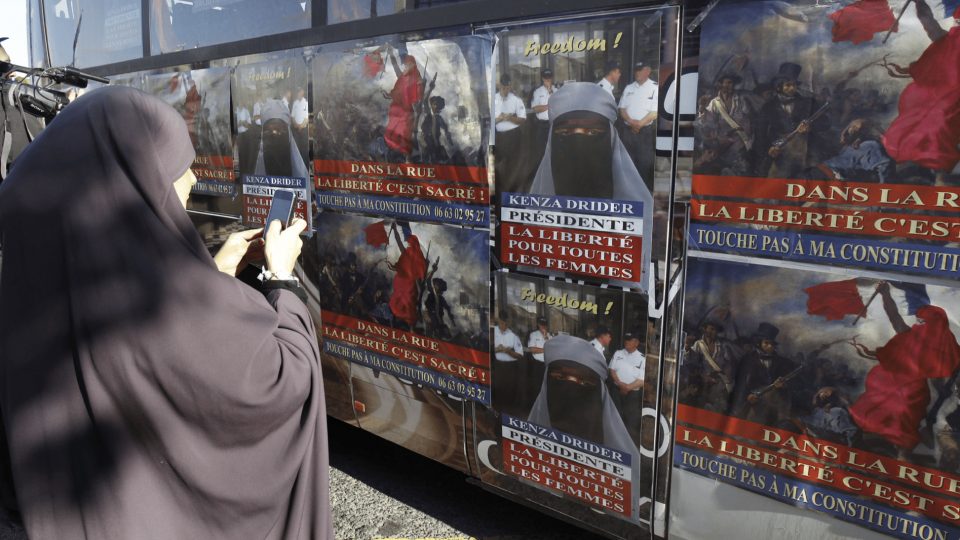 This intrinsic guilt gnaws at every Muslim living in the West who suffers from a glaring lack-of-being, in a not yet fully Islamised world, which makes him an unhappy conscience! Living in an open culture and secularised society, while at the same time immersed in an archaic and closed Islamic culture, he suffers from a tragic instability. It is this ambiguous citizenship that makes it unassimilable.

In general, religious practice has nothing to do with any spirituality; it is the result of community pressure, a diversionary outlet. Isolationist Islamic communitarianism is a hypermarket of ready-made not-to-think. This is why it is very difficult to meet a fulfilled Muslim believer today, because he is crushed under the weight of a Leviathan: the fikh, the Muslim canon law, his only GPS in life.

Faith in Islam is not accompanied by inner peace. The Muslim is a fighter who fights against evil, i.e. everything that is contrary to the spirit of his religion. He is at constant war with the non-Islamic world. His ultimate goal in life: to see Islam triumph, to impose its law everywhere, to govern humanity! This is what the founder of the Muslim Brotherhood, Hassan Al-Banna, summed up when he addressed young Muslims: “Allah has assigned to you the highest rank in this world, the place of masters of the Universe, or the gracious place of a teacher among his pupils: ‘You are the best community that has been raised up for mankind: you command what is good and forbid what is evil, and you believe in God’ (Sura the Family of Imran, verse 110). The first thing God calls you to do is to have confidence in yourselves, to be convinced of your place as masters of this world”.

This unattainable place leaves the Muslim inconsolable, whether he is a fundamentalist or not. For him, Western legislation is blasphemy because it aims to replace the law of Allah, the Sharia. This is the logical result of his mental conditioning in his family from an early age.

Jihadist fundamentalism only reaps the benefits of this guilt-inducing Islamic socialisation, which provides it with beings prepared to blindly obey the precepts of an angry, ever defensive Islam. When the pupil is ready, islamists said, the teacher arrives and only has to show him the way to paradise. Jihadists slyly exploit what families, mosques, Islamic colleges and high schools, Koranic satellite TV and Islamic (so-called cultural) worship centres have sown in the minds of young Muslims living in the West. The rapid evolution of society further complicates the life of the Muslim who is obsessed with the lawfulness of everything.

In order to keep up with the times without throwing away his religious identity, his thinking is limited to finding answers to the questions posed by novelty: does Islam prohibit this, tolerate that, disapprove or recommend this or that thing, this or that innovation, this or that fashion…? A life colonised, weighed down by the myth of its supposedly glorious past. This is why the followers of Islam define themselves as “Muslims in Europe” and not as “Muslims in Europe”.