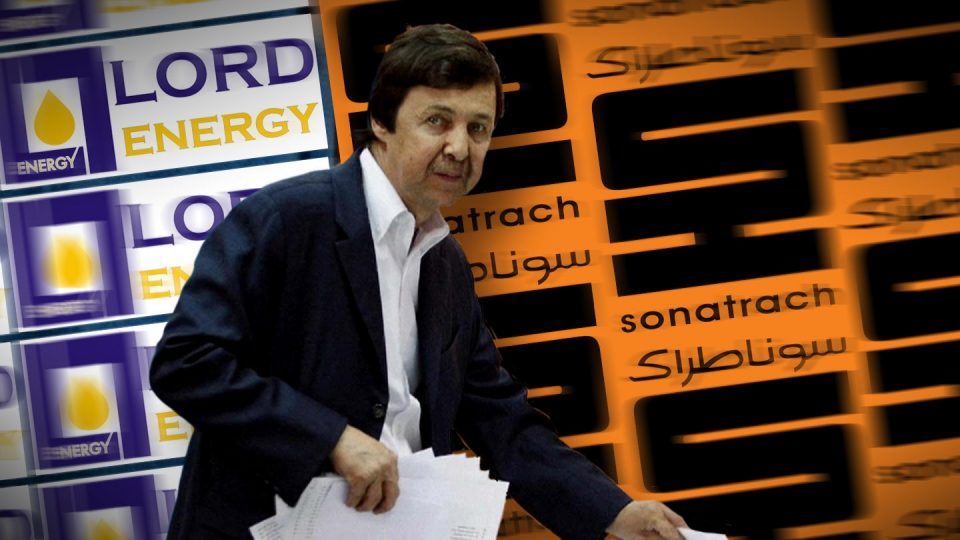 Anti-corruption investigations in Algeria are starting to give the Qatari authorities a cold sweat. According to our sources, in at least two cases, the investigations reveal the involvement of high Qatari personalities and several figures among the “protected” of Doha within the European networks of the Muslim Brotherhood in the financial circuits used by the Bouteflika clan to loot the country’s wealth.

The first case concerns Trust Bank Algeria, a subsidiary of Nest Investments Holding, LTD, a bank with Qatari and Jordanian capital, based in Cyprus. Its Vice-President, Sheikh Nasser Bin Ali al-Thani, is not only a member of the princely family. Since 2008, he is also the President of General Takaful, a powerful Islamic insurance company based on the precepts of Sharia.
According to initial investigations, several crooked businessmen close to Said Bouteflika allegedly benefited from the generosity of Trust Bank Algeria, particularly “in terms of currency transfers”. So much so that as early as April 14, just ten days after Bouteflika’s forced resignation, the Council of Money and Credits of the Bank of Algeria ousted Kamel Ben Damerdji, the director of the Trust Bank Algeria, by invalidating his appointment. This forced the bank to appoint Djamel Bouledjenat to this position, who was considered “less linked to the fallen oligarchs”.
The other scandal concerns a much more explosive issue: the looting of the country’s oil resources. According to our sources, the henchmen of the “presidential clan”, placed at the head of the national oil company Sonatrach, provided Said Bouteflika with a “real money pump”, which allowed him to use crude oil at will, which a Swiss trading company, Lord Energy, would resell on his behalf!
Well, this society is not insignificant. Based in Lugano, it is run by Nazim Nada, son of Youssef Nada, the famous “shadow financier” of the Muslim Brotherhood. On its board of directors are Youssef Himmat, son of Ali Ghaleb Himmat, another historical leader of the Muslim Brotherhood’s European networks, as well as several Swiss and Italian Muslim Brothers, such as David Piccardo and Omar Nasserdine.
These dodgy links with an entity clearly linked to the Muslim Brotherhood are all the more surprising as the “Nada clan” has been suspected in the past of having financed the FIS and the Algerian GIAs, through its bank al-Taqwa, also based in Lugano, liquidated following the scandals to which it was subjected in the aftermath of 11 September 2001.

The “Sonatrach looters” are still at large!

Despite repeated scandals, which have tarnished Sonatrach, some of its executives, who have contributed to the looting of the country’s oil resources, are still escaping prosecution. In the case of Said Bouteflika’s oil “money pump”, only Sonatrach’s No. 1, Abdelmoumen Oueld Kaddour, was impacted. Other officials, directly linked to the scandal, are still at large. In particular, the name of a former manager of Sonatrach’s trading division is mentioned. Transferred, in May 2018, to a department of economic studies (sic!), he would be one of the main architects of the so-called “money pump”!