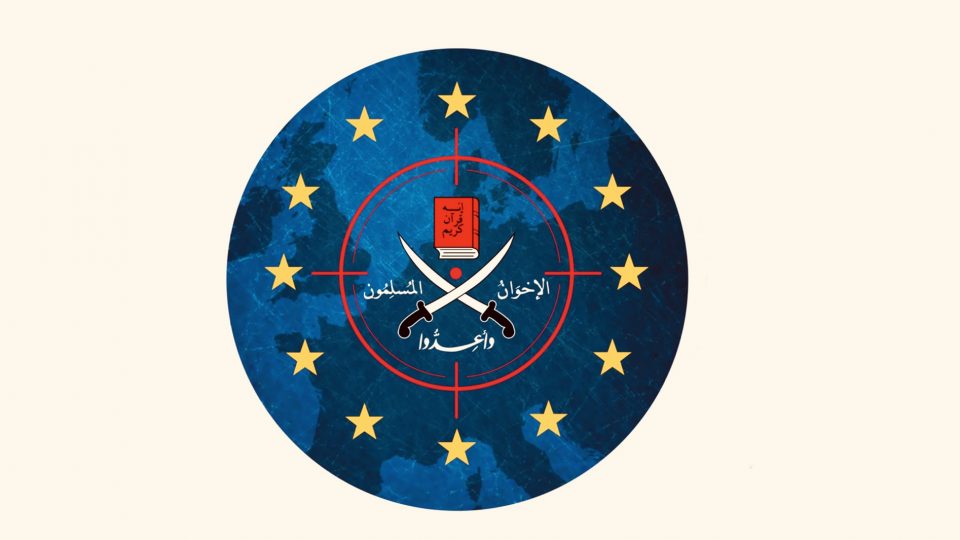 So much the worse if the FEMYSO does not particularly hold France in its heart, as Marianne points out. The weekly reveals that its president Hande Taner declared on Al Jazeera: “Paris is currently the capital of Western prejudice […] France’s biggest export is just racism”.

“Racism”, the word is out. Islamists have long understood that it is enough to suspect a politician of racism, without even providing the slightest proof, for the latter to immediately see many doors closed and vilified in the media.

The Iranian-Swedish economist Tino Sanandaji, a graduate of the University of Chicago, explains this phenomenon: until 2019, the Swedish Social Democratic Party kept saying that immigration had no impact on crime. Since then, the Swedish Social Democrats have acknowledged that “refugee immigration is costly and contributes to crime and segregation”. For Tino Sanandaji, who came to Sweden at the age of 9 and is a former inner-city resident, the political class has known for a long time that immigration poses integration problems, “but they were afraid to say so, because any open criticism of immigration was long considered racist and would have led to the ruin of their careers”(1).

Thanks to Tariq Ramadan!

This analysis is shared by former Portuguese MEP Paulo Casaca, who was one of the first in Brussels to denounce this complacency towards political Islam. In the European institutions and agencies, some voices go so far as to deplore the “under-representation of Salafist currents in the political arena”, he laments. It is not necessarily Muslims who make such comments in seminars, but Christian and even Jewish civil servants, specialists and researchers. “Of course, there are undoubtedly corrupt people among them, who share interests with the Brotherhood. But they must not represent more than 5%. The others are simply useful idiots, terrified of being branded as extreme right-wing or even fascist if they make the slightest criticism of an Islamist organisation,” says Casaca, who is also a specialist in religious fanaticism.

The European Union Agency for Fundamental Rights, established in 2007 and based in Vienna, provides “independent, evidence-based advice to European and national decision-makers”. On its website, the EU-funded Agency, headed by an Irish lawyer, provides “quality information to inform and better target fundamental rights debates, policies and legislation”. One of the ways it provides valuable advice is through FEMYSO, which enables it to highlight “cultural diversity in Europe”.

Moreover, FEMYSO also receives subsidies from the Council of Europe under the European Youth Foundation. The weekly Franc-Tireur recalls that the logos of the FEMYSO and the Council of Europe appeared together on a report entitled “Combating Islamophobia through Intercultural and Interreligious Work”, published in 2011, with, on its cover page, thanks to Tariq Ramadan for his “indispensable contribution”! (2)

Accepting the enemies of democracy

For its part, the European Parliament Research Service (EPRS), which offers “a full range of products and services to MEPs and committees in order to strengthen their skills through knowledge”, has produced a report on “Equality and the fight against racism and xenophobia” which draws on the Turkish think tank SETA and the European Muslim Women’s Forum, another structure linked to the Muslim Brotherhood.

But beware, never say that these organisations have links with the Muslim Brotherhood. That would be purely “slanderous allegations”. And it is also purely coincidental that Intissar Kherigi, former president of FEMYSO, is the daughter of Rachid Ghannouchi, the leader of the Tunisian Muslim Brotherhood.

A study entitled “Network of Networks: The Muslim Brotherhood in Europe”(3) finds it most distressing that the authors of reports commissioned by the European Parliament are often “respected academics”. But for fear of being labelled as far-right, or because they need to feel on the side of the good, on the side of the disadvantaged, they indulge in delusional intellectual contortions. An example? They go so far as to claim that one should no longer hesitate “to support political points of view that seem to contradict Western values, for example with regard to the status and rights of men and women”. In short, any actor who is serious about promoting democracy, first and foremost the European Union, “must accept that a coherent and credible approach must include promoting the inclusion of actors with alternative views”.

Europe must therefore welcome the enemies of democracy and Western values with open arms. So why not widen the circle of our adversaries to include neo-Nazi groups, the black blocs? And even go further. Why exclude the supporters of Kin Jong-un and the bloodthirsty leaders of the Islamic State?

The problem is that “The Muslim Brotherhood in Europe” gives the floor to Charlie Weimers MEP, chairman of the working group for religious freedom, and member of the Swedish Democrats, a political party classified as far right. And that is a barrier to being taken into consideration by European journalists, intellectuals or academics.