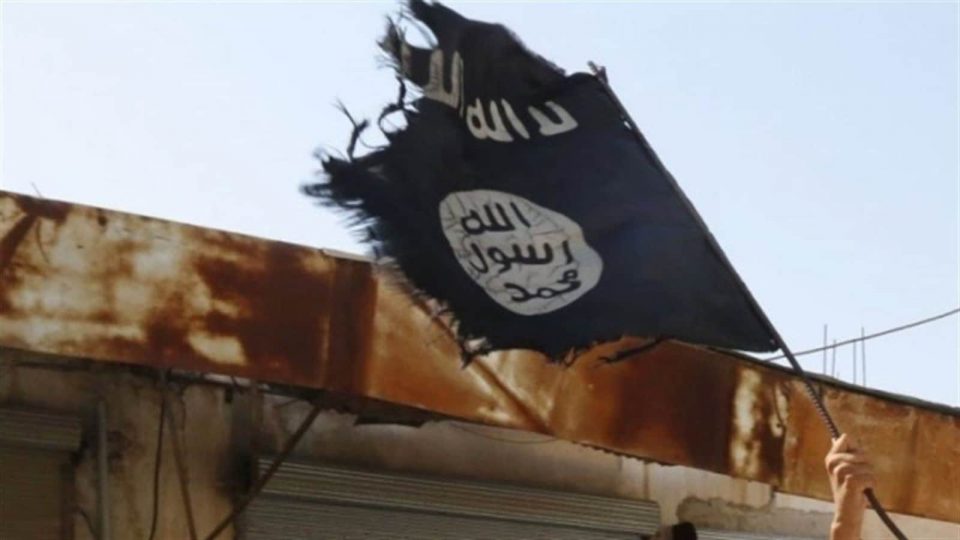 A network linked to ISIS in Libya, composed mostly of bi-nationals Franco-Tunisians, has been training for several months for this type of attack.

European services are especially concerned about a cell within this network, which brings together a dozens of young French jihadists among the most hardened.