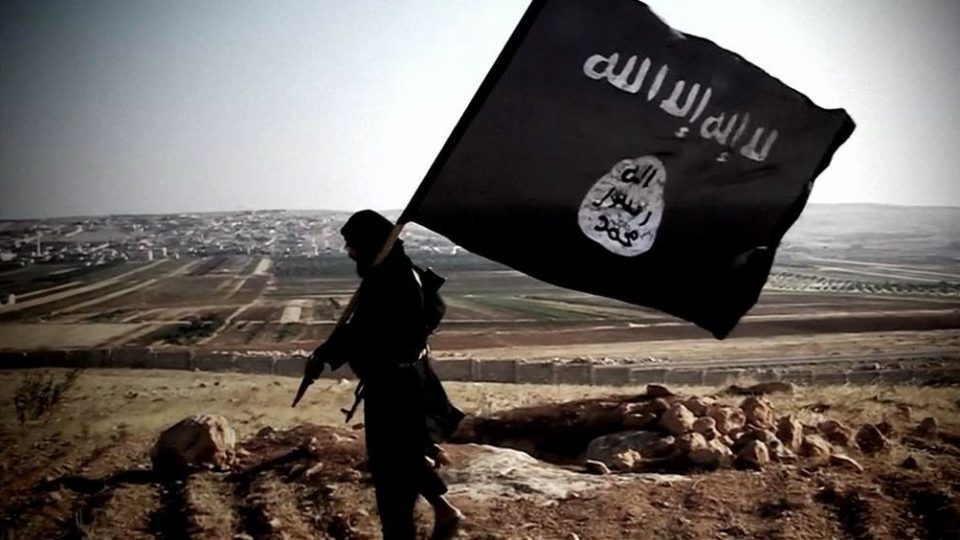 On the other hand, several dozen other French jihadists have chosen to join ISIS-related organizations in Asia. This suggests that, for them, the priority, after their exfiltration from Syria, was to escape the hunt of the anti-terrorist services, by taking refuge in areas far removed from their country of origin.