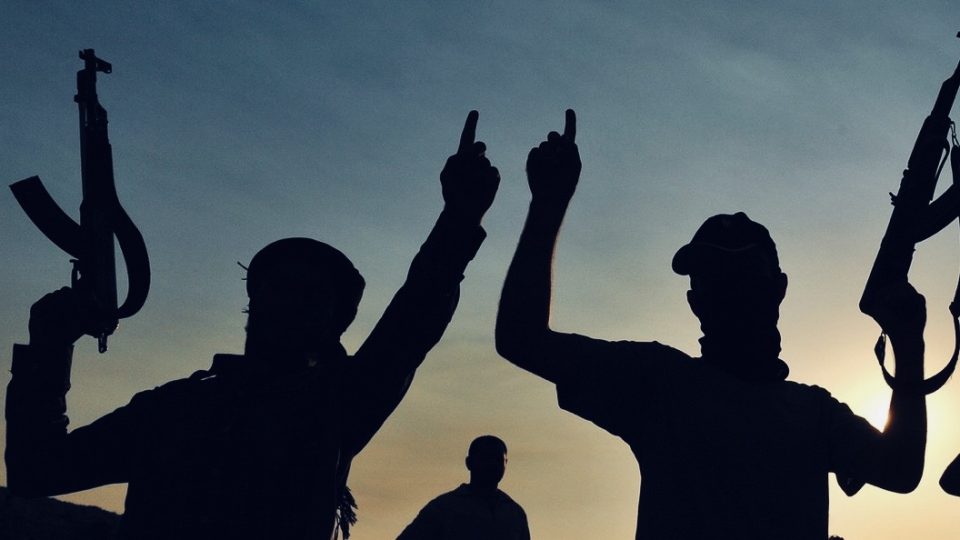 Switzerland will punish before the crime is committed

Preparing a trip to Syria or Somalia can now earn you years in prison in Switzerland. Bern is developing preventive justice and wants to take on “potential terrorists”, like some sci-fi movies which say that in the future the police will not only arrest the perpetrators of a heist, but will have the right to intercept the people who brought up the idea to commit a robbery…

By Ian Hamel, in Bern

By a fairly large majority (127 votes in favour, 54 against and 13 abstentions), the National Council (the National Assembly) in Switzerland has strengthened its anti-terrorist legal arsenal. From now on, an individual who prepares a trip to a war zone or participates in an activity to finance such a trip can be arrested and sentenced to up to ten years in prison. Even if he or she has not been involved in a terrorist act.

Ahead of France, which is trying to imagine what preventive justice could be, its little neighbour has just implemented it. As the editorialist of La Tribune de Genève writes, if someone tries to go to an area controlled by jihadists, it is “rarely with the intention of opening a restaurant there or bringing back holiday photos”. We must therefore stop fishing out of naivety. The prosecuting authorities now have the power to criminalize anyone suspected of supporting terrorist organizations. This means that a cousin who lends 300 Swiss francs to a potential jihadist could face years in prison.

To put it plainly, the Swiss penal code now punishes recruitment, training and travel with a view to a terrorist act. To which the Left, opposed to this tightening, replies that some people are not necessarily aware of the criminal nature of the person they are working for. A sports coach may well be training someone in the Vaud Alps without knowing that the person is preparing to join ISIS in a few weeks’ time. A waiter in a restaurant may be unaware of his boss’s criminal intentions. On the other hand, should all mythomaniacs capable of boasting of warlike actions that they will never ultimately carry out be condemned?

For it is rarely those who announce their imminent departure for Syria, Iraq or the Sahel to their friends and family for weeks at a time, whoever leave. Moreover, how can we define what a terrorist organisation is when there is no common definition at the international level? Unlike some Gulf countries, European states do not consider the Brotherhood of the Muslim Brothers as a criminal organisation. However, the National Council has made it clear that the new criminal standard would not apply to humanitarian organisations, such as the International Committee of the Red Cross, which are forced to deal with al-Qaida or the Islamic State in order to save lives. On the other hand, the new law provides for the expulsion from Switzerland of all foreigners who would help potential terrorists.

In France, more attention is being paid to the fate of detainees, convicted in a terrorism case, after their release from prison (this is the case of 43 detainees who will be released in 2020, and about 60 in 2021). Should certain coercive measures be imposed on them, such as the obligation to live in a commune or a ban on visiting certain places? To meet certain people? To report several times a week to the police or gendarmerie? This can be considered as a sentence after the sentence has been served. However, when a prisoner has served his sentence in France, it is considered that he has paid his debt to society. With the exception of sex offenders who continue to be monitored after their release, because of the dangerousness of their pathology. But is terrorism a pathology?