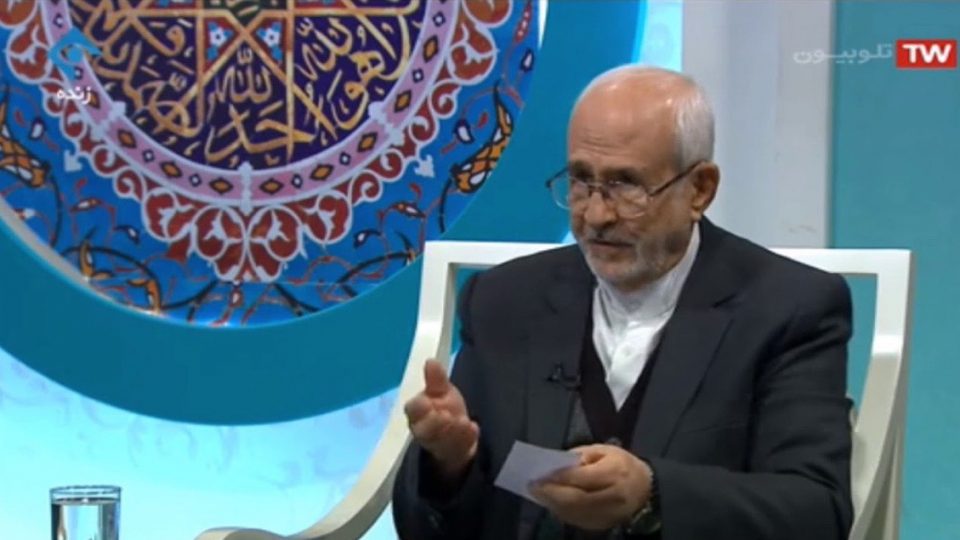 An Iranian mullah launches a fatwa to throw into the sea 10,000 demonstrators against the Regime!

Abolfazl Bahrampour is a prominent mullah familiar with the sets of the pro-Iranian Regime TV channels. He enjoys an undisputed notoriety throughout the Shiite world, as he is the author of a famous volume of the Tafsir (interpretation of the Koran). This is why the regime chose him to launch a fatwa ordering the excommunication of demonstrators who participate in the protest movements that are shaking the country, considering them as “mouharibeh” (fighters against the will of Allah).

In a preaching broadcast on Iran’s first channel, Bahrampur explained that, according to the precepts of the Koran, the Muharibeh must be “killed in the most painful way possible, either by hanging them up in public, or by cutting off their hands and feet, to release them crippled, so that they may serve as an example to others, or by expelling them from the country”.

Moreover, the mullah added that this third form of punishment is not a form of clemency, because “the exile advocated by the Koran does not consist in sending them to Shiraz, to enjoy the landscape or change their minds. It is a question of expelling e, this fatwa raises fears of large-scale massacre. Especially sincethe current protest destabilizes the regime more than any protest movement the country has seen since the Islamic revolution of 1979.