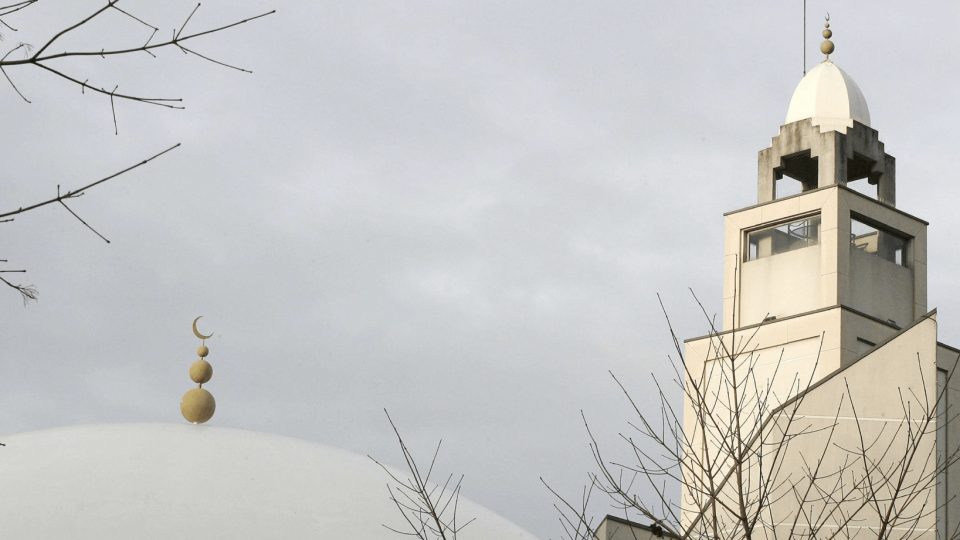 But this “great replacement” is not a view of the mind of certain “Islamophobes” or a simple election campaign theme as the right-wingers would have us believe. This expression is to be refuted, because it has become cursed in the mouths of many politicians who have made it synonymous with a racist and essentialist drift.   However, we can speak of a ‘progressive Islamisation by numbers’. It is not a question of replacing populations by others, but the Islamisation of a territory. And this is an essential Islamic idea because Islam came, according to its followers, to Islamise the whole of humanity. Most Muslims firmly believe that this is achievable by the will of Allah and by their quiet influence on host societies.

Jacques Attali considers that the great replacement is “a reality of life, of peoples, cultures and languages. What threatens us is rather the great obscurantism, which would see the destruction of eight centuries of struggle for the Enlightenment and secularism”. According to him, this great replacement refers to “old fanaticisms that occupied all the debates a century ago, when France was said to be in danger of ‘losing its soul under the blows of the Italian invaders’, then the Polish”.

How is it that he, the well-informed observer, does not take into account the major events that changed the situation on a global scale, namely Khomeini’s Islamic revolution in 1979, the emergence of Al-Qaeda, the Algerian red decade from 1992 to 2003, the massacres perpetrated by the Islamic State, called ISIS, the Arab revolutions, the terrible Islamist attacks in France and Europe…?

Jacques Attali refutes “the threat of recent migrants: if they come to Europe,” he wrote on his Twitter account, “it is precisely, for the most part, because they are fleeing obscurantism and dictatorship at home!” He forgets that the one does not prevent the other. One only has to look closely at the itineraries of certain terrorists who have committed attacks on French soil to realise this.

Another edifying example: the Muslim Brotherhood fled their countries, generously welcomed in the West. What have they been doing for 40 years? They have been quietly Islamising, not to say replacing.

The suburbs have become the ideal breeding ground for fanatics: multiplication of prayer halls, ostentatious development of the practice of Islam: beards, prayer marks on the forehead, change of language, conversion of non-Muslims, not to mention the veil, which is gaining ground all the time… It’s the ‘small replacement’ that dreams of being “the big one”!

No wholly “revealed” religion is compatible with modernity; they are two contradictory visions of the world and of man, irreconcilable in essence. It is a waste of time to seek any kind of marriage between the two. The result is a growing identity crisis because the personality of today’s Muslim, here or elsewhere, is split in two: one half living in the past believes, prays, chanting, fasting; the other half tries to live in the present by adopting all the material elements of modernity, but categorically rejecting its philosophical and legal aspects. The Muslim feels attacked, scorned and humiliated by modern Western thought. This is why he cannot find a way to “be there in the modern world”.

To return to Jacques Attali’s reflection, is it enough to denounce obscurantism without linking it to its source in Europe and elsewhere? Without questioning the corpus itself, considered sacred by these same obscurantists, a corpus whose validity is perceived as eternal by all Muslims in the world.

With Islam, the collision between the ethnic self and the republican superego is inevitable. Between Islam and the Republic, it is not a question of a friendly match, but of an ontological conflict. A Muslim cannot be a part-time believer, he is a full-time believer: an integral believer. His dogma is considered unquestionable and he never lets go. And since he cannot adapt his religion to his new environment, he wants to adapt this environment to his religion.

This does not follow the pattern of the ‘great replacement’ as theorised by Renaud Camus, who describes it as an involuntary process. At a certain point, Engels thought, quantity becomes a quality. The idea of a deliberate and calculated great replacement is older: in his speech to the UN in 1974, the Algerian president Houari Boumediene (who died in 1979) already announced the future victory over the West, the jihad through the demographic weapon of the “fertile womb”: “One day, millions of men will leave the southern hemisphere to go to the northern hemisphere. And they won’t go there as friends. Because they will go there to conquer it. And they will conquer it with their sons. The wombs of our women will give us victory”.

In his opening lecture in the film The Decline of the American Empire, the history teacher insisted: “There are three important things in history. First, numbers, second, numbers. Third, numbers.”