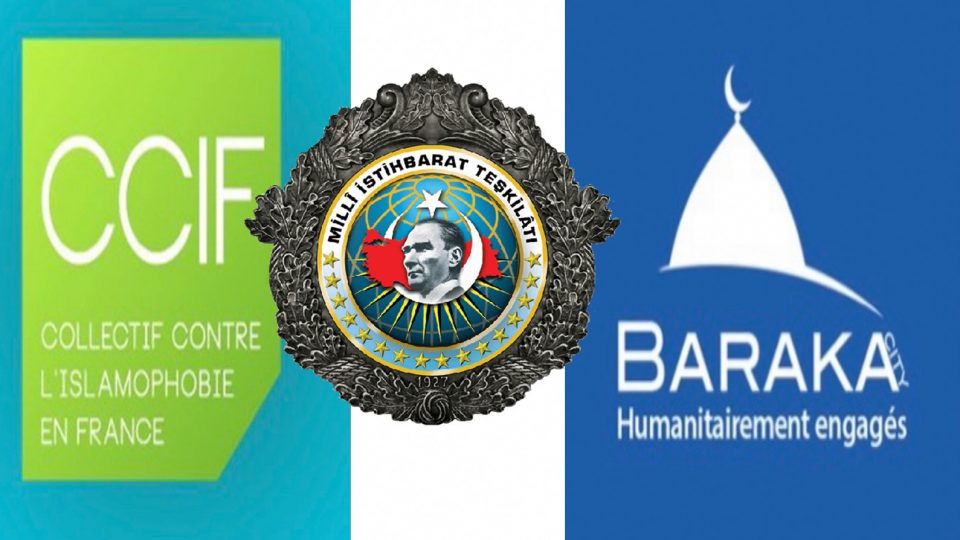 According to our sources, the head of Barakacity, Idriss Sihamedi, has made several trips to the Syrian zone over the past two years, under the protection of the MIT. As for the CCIF, it would have maintained close relations with the COJEP (Council for Justice, Equality and Peace), an NGO which would be controlled by the Turkish services.