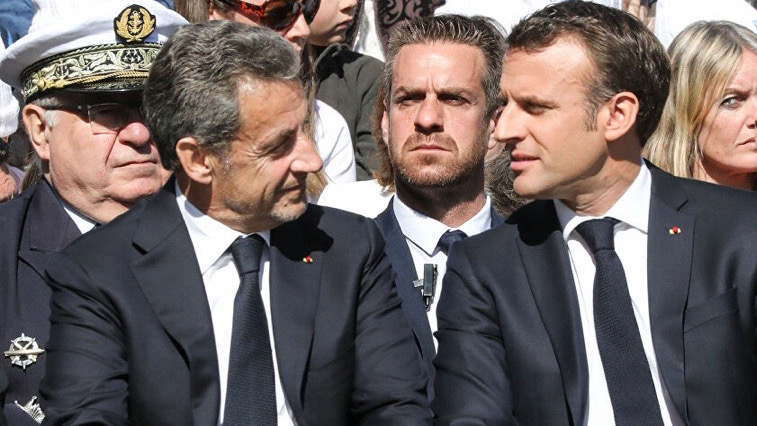 The former President of the Republic, Nicolas Sarkozy, was in constant contact with President Macron throughout the Covid-19 crisis. In March, at the height of the pandemic, the former President had advised the current President to form a “government of public salvation and solidarity” at the reopening of parliament, in order to face the post-Covidian political and economic challenges.

However, as soon as the end of the health crisis began, in mid-f July, Sarkozy came back to the charge, recommending to the Elysée Palace to appoint the former director of the national police to the Ministry of the Interior , Frédéric Péchenard. And in the event that Macron decides to replace the Prime Minister, Édouard Philippe, Sarkozy suggested that he appoint Jean-Louis Borloo.