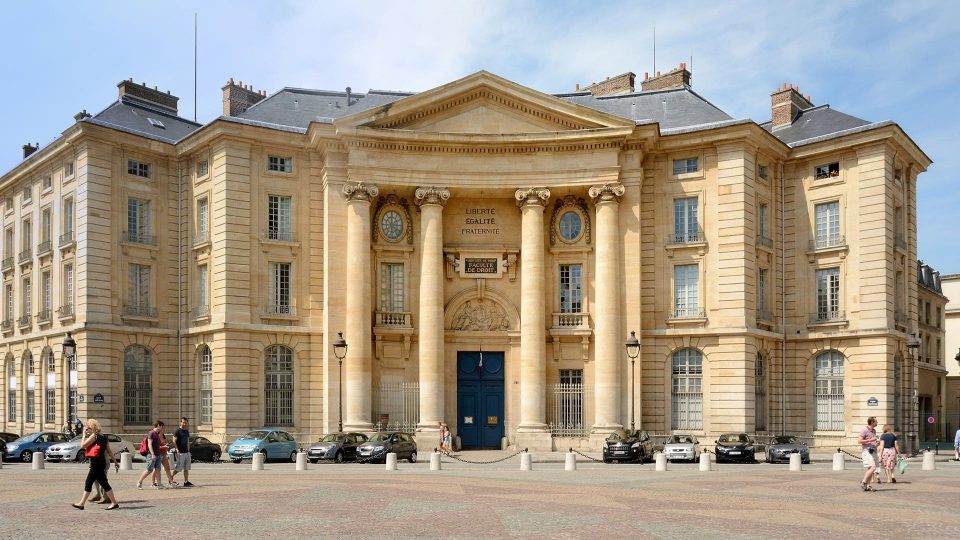 The (not very) Syrian refugees from the Sorbonne!

A university scholarship programme, funded by Qatar in 2015, was to give about 100 Syrian refugee students the opportunity to continue their studies at the prestigious Sorbonne University. Three years later, the overwhelming majority of Syrian students were expelled from this programme under conditions considered by some to be “arbitrary and discriminatory”. At the same time, the nature and objectives of the program has changed, opening up to refugees of other nationalities, or even to students who would not even be refugees!

On 23 May 2019, Adil Sahban, a lawyer at the Paris Bar, submitted a request to the administrative court of the capital, seriously implicating the University of Paris I Panthéon-Sorbonne. He defends the Yazan Alhussain’s interests, a Syrian refugee student born in Damascus in 1991. The facts can be summarized as follows: Qatar signed a partnership with this university on 14 September 2015. The Emirate, represented by Ali Bin Fetais al Marri, the Attorney General, has pledged €1.8 million over three years to support 111 Syrian refugee students.
Yazan Alhussain, who holds a university degree in mechanics and electromechanics obtained in his country, is only given a grant of 350 euros per month, which is very insufficient to live in Paris, especially since he does not have university housing. In addition, this allowance is very quickly withdrawn. On the other hand, he notes that the allocation of housing and scholarships is arbitrary.
In other words, students who are neither Syrians nor refugees are taking advantage of this manna paid by Qatar! Another Syrian refugee student, whom we met twice in Paris, told us the same story. Mr Adil Sahban claims 25,000 euros from the university, in particular for the stress and damage caused to Yazan Alhussain’s living conditions.
The least we can say is that the University of Paris I Panthéon-Sorbonne is not rushing to give explanations. The latter, after three weeks of the process, simply acknowledged that 72% of the scholarship recipients (and not 100%) were Syrian, as the integration criteria would have “slightly changed and the programme should have been open to refugee students of other nationalities”. This “openness” seems, however, to go far beyond this: the case of a Saudi student, who most probably does not have refugee status, and who would have obtained both housing and a scholarship of 1,000 euros, without even having to travel to school!