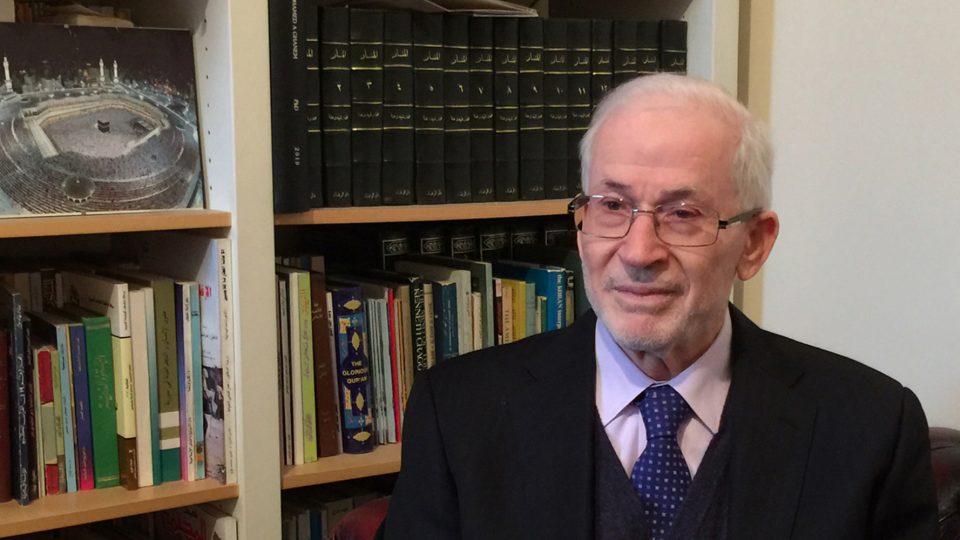 In response to President Emmanuel Macron’s speech on Islamist separatism on 1st October, Ibrahim Mounir, the Secretary General of the “International Organisation” (a secret body that unites all Muslim Brotherhood movements around the world), appointed to the post of interim Supreme Guide of the Brotherhood, on 4 September 2020, following the arrest of the Brotherhood’s elected Guide, Mahmoud Izat, in Egypt, issued a statement dated 5 October 2020, in the form of a letter addressed to President Macron and the French people.

The statement is written on letterheaded paper bearing the acronym and emblem of the Muslim Brotherhood, to which has been added an unusual slogan in the literature of the Brotherhood: “We want the good of the world”. In the text, the Guide criticises President Macron’s speech for having made accusations that were deemed “inaccurate, even from a secular point of view”, for not respecting “the feelings of more than two billion Muslims” and for not conforming to “scientific and historical truths” about Islam, departing from them to serve “the policies of certain countries subject to foreign influences” and the “imperatives of internal partisan competition”.

See the facsimile of the document and its full translation

On the substance, the statement reaffirms the sectarian doctrine of the Brotherhood concerning the “supremacy of the laws of Allah over that of Men”, claiming to be in “flagrant contradiction” of what President Macron said in his speech and having no doubt that “any comparison of the thought and principles of Islam and the degree of attachment its followers have to it, with the reality and history of the heirs of the French revolution” would be “to the disadvantage of the heirs of that revolution”.

The statement uses the usual ‘double language’ and ‘double standards’ of Muslim Brotherhood literature. Thus, while affirming the supremacy of the laws of Islam over those of the French Republic, the statement assures that the “supporters of the Brotherhood’s thought” are attached to “respect for the word given and the oaths, the commitment of citizenship and its right in each country where they are, to the respect of its laws which constitute the basis of life on its territory” and that “their duties are not limited to this commitment, but also to the preservation of its security, given that the bearer of this thought has become a member of its people”.

However, the assertion of this alleged respect for the laws and rules of citizenship does not prevent the Supreme Guide of the Muslim Brotherhood from making thinly veiled threats against France in the same statement, addressing the French people and their President in the following terms: “We wish to affirm to you [President Macron], to the French people and to all the peoples around the world, that the thought of the Muslim Brotherhood, which emanates from the religion to which its followers are attached, has always been able to overcome the blunders of certain regimes, which deliberately work to push them to renounce their religion, and which use illegal and inhuman excesses to distort that religion”.