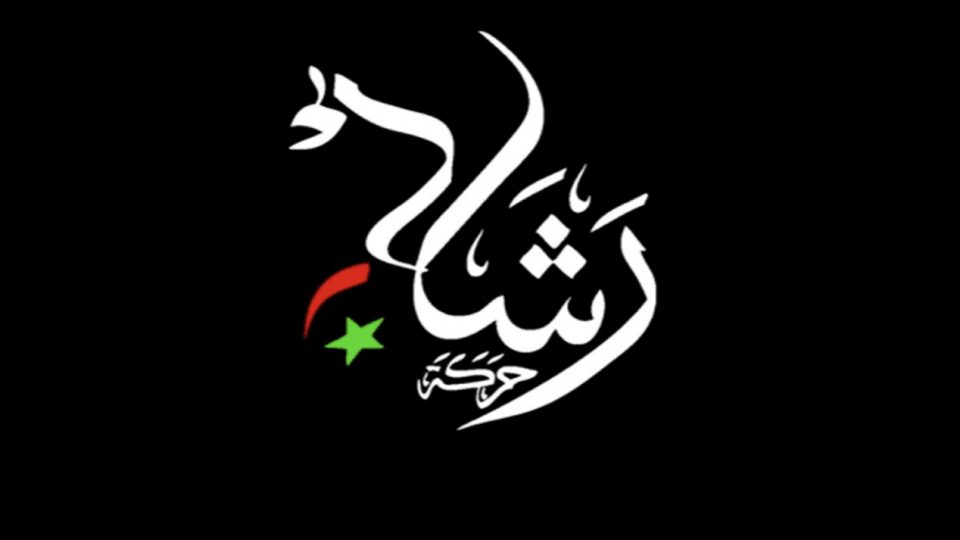 According to a confidential French memo, cadres of the Algerian Islamist movement Rachad were discreetly received by the MIT (Turkish secret services) in Antalya and Istanbul. The Rashad emissaries were promised financial and logistical assistance to strengthen their propaganda activities.

Their Turkish hosts put them in touch with other Arab Islamist dissidents who run media outlets broadcasting from Turkey, including Libyan Ali al-Salabi, the head of the Aharar Libya TV channel, and Egyptian Ayman Nour, the main shareholder of al-Sharq TV.

According to the same note, Mourad Dhina and Mohamed Larbi Zitout, two prominent leaders of Rachad, also had contacts with the close entourage of Azmi Bechara, special adviser to the Emir of Qatar and owner of the London-based television channel al-Araby.

The aim of these steps would be to raise funds to launch a TV channel to link Rashad’s speech, which will be based in London or Istanbul.