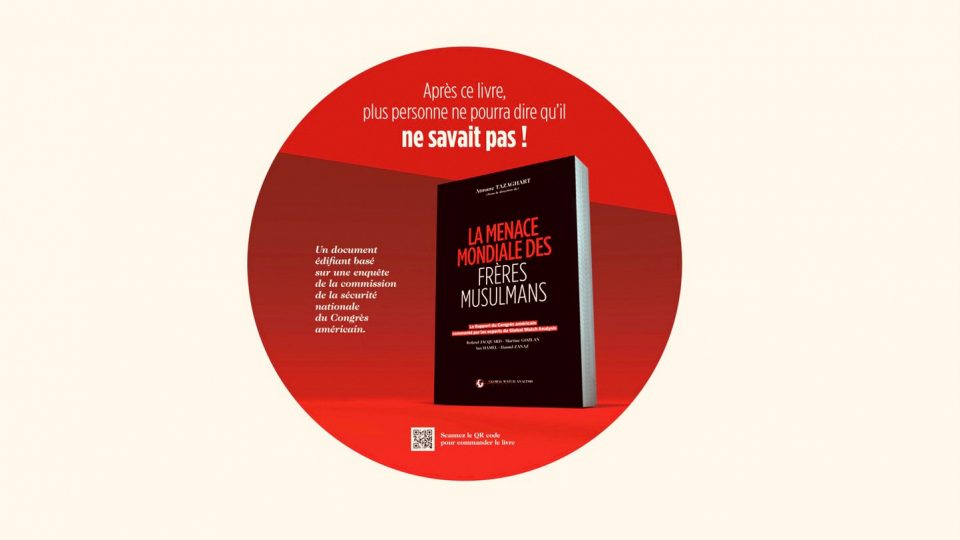 Initially, it was agreed with the JcDecaux for a promotional campaign on its cultural display network, for the periods from April 14 to 20 and from April 21 to 27. The dates were reserved and confirmed and the rates validated. But, upon receipt of the visual of the promotional poster, JcDecaux retracted, arguing that the “political content” and the “sensitive subject” of the book did not allow this promotional campaign to be carried out during the electoral period linked to the presidential election on April 10 and 24, 2022.
And despite the fact that the content of the book and the promotional poster had no connection with the presidential election, the publisher agreed to postpone this campaign to start it the day after the second round of the presidential election, on April 25. But JcDecaux again refused, claiming that the electoral campaign would not end on April 24, but on June 19 (after the second round of legislative elections)!
On the Insert network, a promotional campaign for the book was planned from April 14, 2022. But two days before (April 12), when the posters were already printed and received by the advertising center, the publisher is informed by email that the poster campaign was cancelled, on the grounds that “such a campaign could lead to altercations with people aware of the problems […] potentially resulting in physical and/or oral violence, deterioration of the media used and cause a disturbance on the public way”.
However, the promotional poster had nothing subversive: the cover of the book is accompanied by a promotional title indicating that ‘’After this book, no one will be able to say that he didn’t know !‘’ and a short text describing the book as “an instructive document based on an investigation by the US Congressional National Security Committee.”
The editorial board of Global Watch Analysis deplores these acts of censorship, which constitute an unacceptable attack on freedom of expression. Especially since this book is anything but a pamphleteer. It is a document based on the work of a US Congressional Commission of Inquiry. The report of this commission, from which the book borrows its title “The global threat of the Muslim Brotherhood”, appears in full in the appendices of the book. Its conclusions are commented on by a group of experts among the most eminent Islamologists in France: Roland Jacquard, Martine Gozlan, Ian Hamel, Hamid Zanaz, as well as Atmane Tazaghart who edited the book.
In the face of intimidation from the Islamists – and especially from the Muslim Brotherhood, who nevertheless claim to be moderate and non-violent – the Republic should not tolerate any backsliding or renunciation likely to call fundamental freedoms into question. No threat, apprehension or risk (real or supposed) of physical or verbal violence can justify acts of censorship or self-censorship infringing freedom of expression.