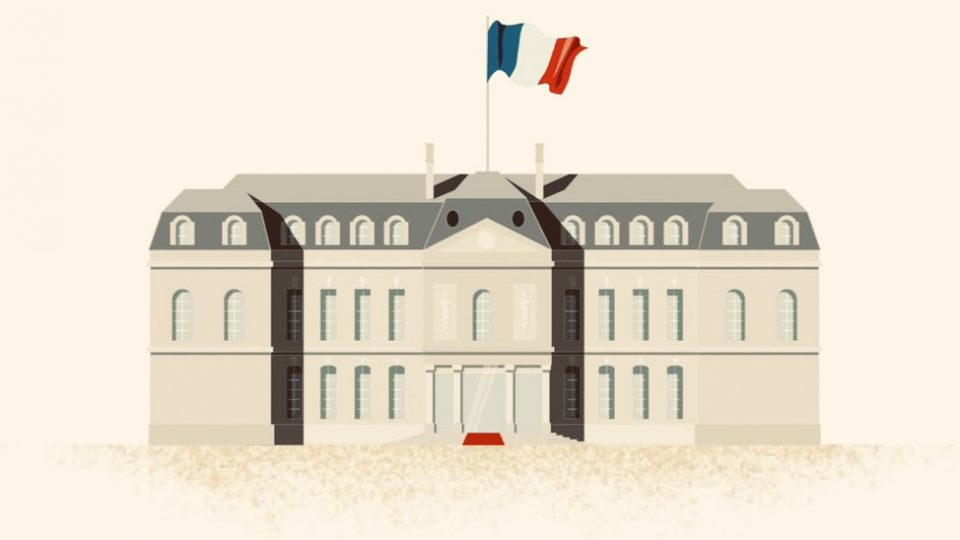 However, the upheavals which emerge in the last straight lines of the electoral campaigns, to refute the forecasts and upset the pre-established scenarios, are never a good omen: they result, most often, from “electoral stalls” due to the lack of suspense or the electoral boredom caused by a political offer deemed unworthy.
For many reasons (health restrictions linked to covid, populist excesses, war of egos causing chronic divisions, particularly on the left, etc.), the current presidential campaign has not aroused much enthusiasm. And to this worrying stagnation was added a lack of interest caused by the tragic news linked to the Russian invasion of Ukraine, which practically put the electoral campaign on hold and relegated it to the margins of the political and media landscape.
Thus, out of spite or lack of interest, the electorate finds itself more volatile than ever. Less than a month before the first round of voting, only 69% of French people are sure to vote. This bodes well for an abstention rate dangerously approaching the threshold of one third of the electorate (against 22% in 2017). And if things do not evolve in the home stretch of the campaign, we would risk breaking the absolute record for abstention in a presidential election in France: the 28% which led to the disaster of April 21, 2002, with the qualification of the National Front, for the first time, in the second round of the presidential election.
And even if, once again, the ten previous elections of the President of the Republic by universal suffrage have provided proof that we must always be wary of scenarios drawn up in advance, the fact that two thirds of French people today are convinced that Emmanuel Macron will be comfortably re-elected (even if they are far from all potential voters for the outgoing President) appears to be an aggravating factor for abstention.
So much so that an “electoral surge” only seems possible from the perspective of a “republican mobilization”: on the double condition that the challenger of the outgoing President is a candidate of the nationalist or identity right and that the gap, in the second round, is reduced significantly.
What will happen if electoral mistrust is confirmed, leading one in three voters to shun the ballot box? A record rate of abstention would in no way be good news for the democratic exercise. One of two things: either the outgoing President is reappointed “by default”, in a general stagnation and indifference; or else the repercussions of abstention on the electoral balance of power come to cause an “upturn” likely to upset the scenario, not very encouraging, of a second round again opposing Emmanuel Macron and Marine Le Pen.
Such a comeback would inevitably benefit the extremes. Because, they who enjoy an electoral base with ideological, even dogmatic motivations, very little sensitive to the abstentionist temptation.
It remains to be seen, in this case, whether the “joker” will be from the far left or from the far right. In other words, will Jean-Luc Mélanchon manage to take advantage of the tectonics (accentuated by the Zemmour cataclysm) of the three blocks which are vying for the votes on the right, to clear a ‘mouse hole’ towards the second round? ? Or will the surprise come from the populist camp? Because, even if everything seems to indicate that Zemmour’s breakthrough has slowed down a lot, the atypical nature of his candidacy and the underground aspect of his campaign mean that the extent of his real audience is difficult to fathom by traditional electoral measurement tools.