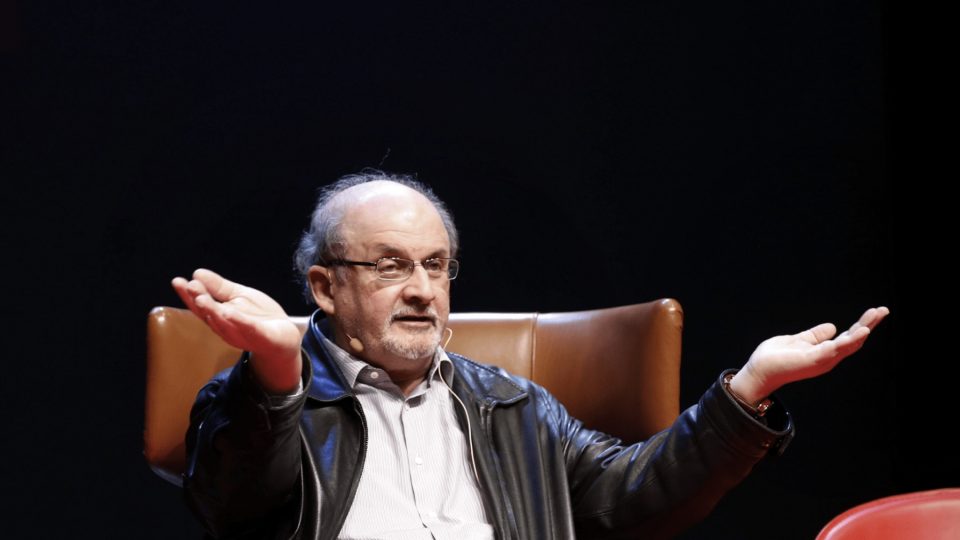 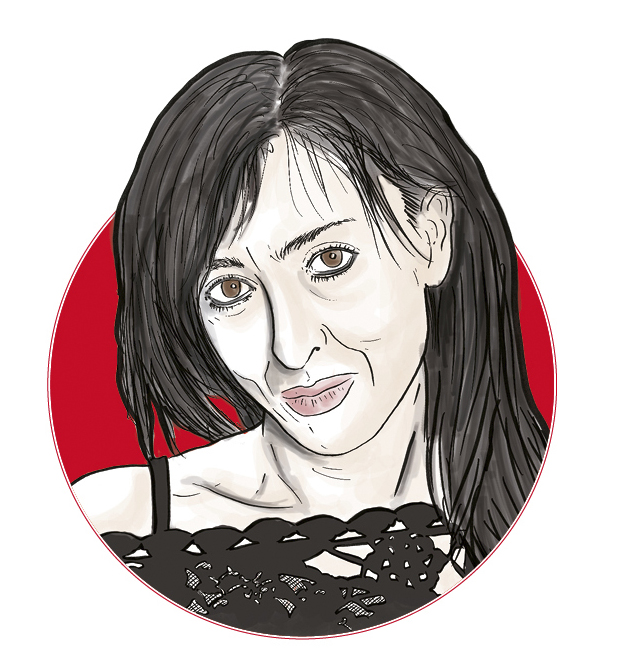 Rushdie, a head of state? A business tycoon? A mafia godfather? A corrupt or incorruptible politician? No, none of these. He is a wordsmith, a transmitter of emotions, a conjurer of words, a storyteller. His fault is that one day, while he was giving free rein to his creativity as a novelist, he imagined a picturesque passage for the work that took him five years to write, “The Satanic Verses”.

This passage, which would irrevocably change his life until the attack on Friday 12 August 2022, takes up about ten pages in a book that would later number five hundred. Salman Rushdie describes a bizarre situation: Gibreel Farishta, one of his characters, has hallucinations and sees the beginnings of a monotheistic prophet called Mahound (an allusion to the Prophet Mohamed). As he tries to establish monotheism in Mecca, he is bullied by the city’s notables who are convinced of polytheism. Rushdie fictitiously recounts in the “Satanic Verses” that this prophet first uttered verses authorising other deities before retracting them, these verses being inspired by the devil. Oh, scandal, oh, insult to the Prophet, to Islam, to the Koran and to Muslims whether Sunni or Shiite.

The Voltaire of modern times

Salman Rushdie chose freedom. To write is to be free. To write is to reinvent the world to offer it as a gift to those who have chosen the Light. The novelist is a dreamer, an eternal child who allows the adult he has become to reinvest this part of innocence, without which fiction could not be. The novelist, like any human being in our modern societies, is obliged to observe the laws, to respect the rules that his country of birth or of reception imposes on him. But where his freedom is total, absolute and non-negotiable is in the development of his work.

To write is to complete the unfinished, to name the unspeakable, to magnify the darkness and glorify the dark side of humanity. If the pen is stronger than the dagger, it remains sadly less sharp and a novelist, on this Friday 12 August 2022, knew this better than anyone.

Salman Rushdie the storyteller, the dreamer, the cultivator of plural thought from Bombay to London, from New York to Brussels, delivers the wish of bringing people together, of fraternity between all Men, no matter where they come from and in whom they may believe.

Salman Rushdie, the lover of words, of literary symphonies, of parallel worlds accessible to such a tiny minority of us, never had any other ambition than to think that a book, a story, a work contribute to the radiance of humanity by ridding it of the vileness that the fanatics, the enlightened, the self-proclaimed guardians of Islam have so lamentably defiled.

He said: “Fighting extremism, I repeat, is not fighting Islam. It is the opposite. It is to defend it.” But if the progressives and pacifists do not doubt this, how could these extremist uneducated people suffering from cyclopia understand the nuance of it?

Little is known about the perpetrator of the attack. His name is Hadi Matar and he is 24 years old, an American of Lebanese origin and a practising Muslim. On his Facebook account, which has been blocked since his arrest, Hadi Matar posted links that revealed his affinity with Shiite extremism. Fascinated by Iran and its Islamic Republic regime. Hadi Matar had a genuine fascination with Ayatollah Khomeini, author of the fatwa against Salman Rushdie 33 years ago. Hadi Matar was not yet born when the “Satanic Verses” were published. He was not yet born either when Khomeini died, but his fascination for the former commander of the Iranian revolution led him, beyond a simple profile picture of the old mullah, to carry out a fatwa pronounced in 1989 as a tribute to the emblematic figure of Iranian Shiism.

Today, the world is lacerated, stabbed, cut off from a part of its deep and vital consciousness. But a part of Salman Rushdie remains in us, for it is the fate of writers to live on in the depths of our souls.

As for the assailant, now in the hands of justice, we have nothing more to fear. Let’s just be afraid of the Hadi Matar who are born, grow up and will be born again without us guessing the terrible morbid excavations that animate them without logic or reason.

* Belgian essayist and novelist, editor of the online media diverCite.be