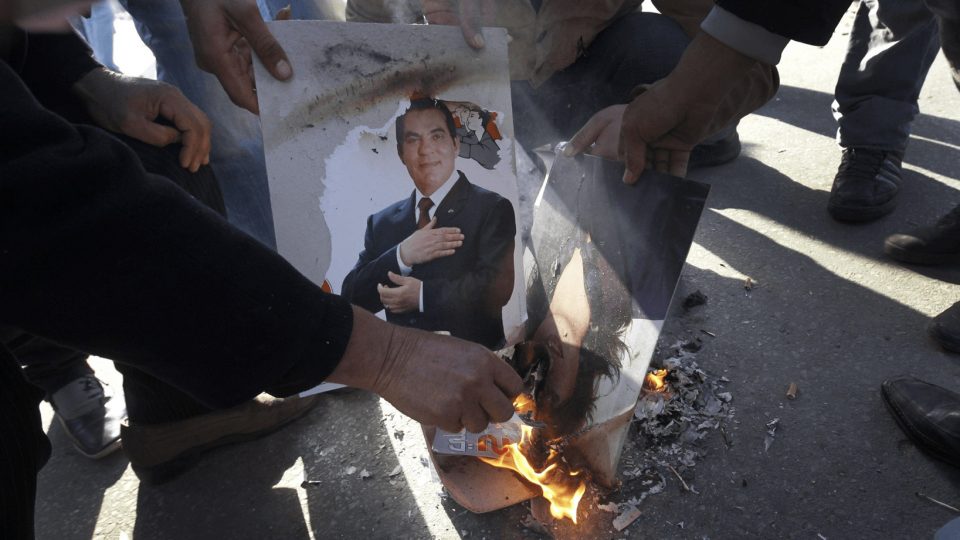 Strange as it may sound, ten years after the “Jasmine Revolution”, the millions stashed in Switzerland by former Tunisian dictator Zine el-Abidine Ben Ali and his clan have still not made their way to Tunis.

Worse yet, Switzerland is preparing to return several members of the Ben Ali-Trabelsi clan to their assets frozen after the fall of the former dictator of Carthage, who died in exile, in Jeddah on September 19, 2019.

Reason given by the authorities of the Helvetic Confederation: the Tunisian justice still not having tried or condemned for acts of corruption these close relations of Ben Ali, they remain presumed innocent in the eyes of Swiss law. It would therefore be illegal to freeze their assets beyond a maximum period of ten years. Thus, since January 19, 2021, the Swiss authorities have been obliged to return their property to them!

Indeed, Ben Ali himself was the subject, in 2011, 2013 and 2015, of three trials, in absentia, in Tunisia. He received five life sentences and more than 200 years in prison on numerous counts, many of which relate to corruption. On the other hand, with the exception of his ex-wife, Leila Trabelsi (remarried to a Saudi prince after the death of the ex-dictator) no other member of the Ben Ali family has been the subject of legal proceedings. No prosecution either against the Trabelsi clan (the family of the former first lady) which has grown considerably, especially during the last two terms of Ben Ali, and that the former American ambassador to Tunisia, Robert F. Godec, described as a “quasi-mafia” clan!