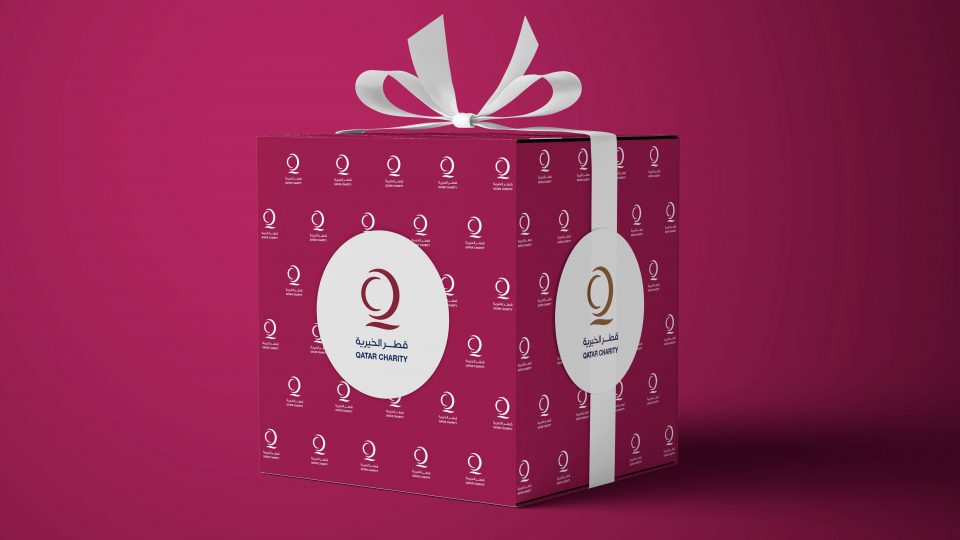 The political-financial scandal linked to the Qatar Charity foundation is not limited to the financing of the Muslim Brotherhood, mentioned by Christian Chesnot and Georges Malbrunot in their “Qatar Papers”. Our investigation focuses on new aspects of this scandal related to sports embezzlement and political corruption. Exclusive revelations.

Qatar Charity, an allegedly charitable foundation, is suspected by a British investigation, whose conclusions we have obtained, of embezzlement aimed at influencing London politicians. After the financial scandals linked to the purchase of the Parisian luxury group “Printemps” and the prestigious yacht “Katara” for the benefit of the former Emir of Qatar, Sheikh Hamad Bin Khalifa Al-Tahni, it was another Qatari investment in France that brought the British bloodhounds to their attention.
This involves the purchase of 5% of the capital of the French giant Veolia, the world leader in public utilities, by the “Qatari Diar” Group. As was the case in the “Spring” and “Katara” scandals, the Qatari investor in the Veolia case is suspected of having used the complex financial arrangements set up in the context of this purchase to conceal suspicious transactions linked to hidden financing, for the benefit of the London branch of Qatar Charity.
The Veolia case alerted British bloodhounds, who were charged with investigating certain activities of the “Qatar Charity UK”, aimed at influencing British personalities with the aim of having them adopt favourable positions in Qatar.
The British investigations have each time referred to a central figure at the heart of this system of Qatari corruption. They are Ghanim Bin Saad Al-Saad Al-Kawari, the all-powerful Chairman of the “Qatari Diar” Group, and a key figure of “Qatar Charity UK” and “Nectar Trust”, who later succeeded him.
According to the confidential report submitted by the London bloodhounds, the financial package set up in the Veolia case involved three offshore companies based in Luxembourg, Cyprus and Singapore. And it was the money from the secret commissions, collected through these companies, that was then used to attract the favours of British politicians. The transfers came precisely from an account used by one of these companies in Singapore!