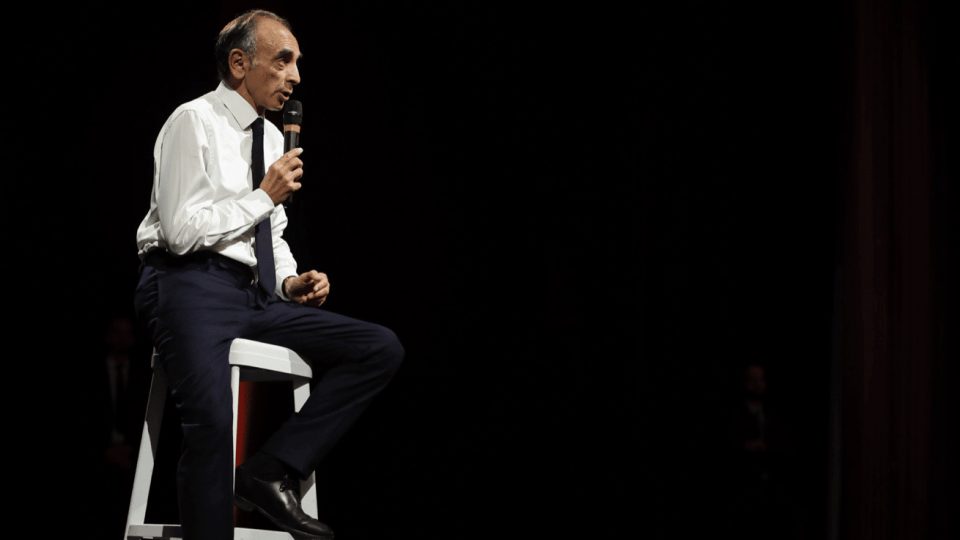 Without the renunciations and ideological errors that led the left to turn away from the “cause of the people”, the populist drift that gave rise to the Zemmour phenomenon would probably never have seen the light of day.

It remains to be seen whether this is one of those impressive but ephemeral french “autumnal bubbles” already observed in the past (Balladur, Chevènement, Hamon…)? Or are we facing a real dynamic that is in the process of giving shape to the “wave of disengagement” that some hope will be beneficial, while others fear its devastating effects?

The answer will depend on Eric Zemmour’s candidacy. Will he reveal himself as a Cassandra or as an illusionist? His apocalyptic prophecies (decline, great replacement, Islamisation, French suicide…) have a fascination/repulsion effect on public opinion. They intrigue and frighten, but will they ever be believed?

And to escape the cage of this status of bird of ill omen, Eric Zemmour will undoubtedly be tempted to create an illusion by flattering the (re)feelings of the masses. Not through predictions tinged with pessimism and exaggerations, but thanks to his clear-cut, excessive and often essentialist opinions on the most burning issues (women are not the embodiment of power; Islam and Islamism are all much of a muchness; unaccompanied minor refugees are all rapists; the inmates of French prisons are all Arabs or blacks…)

In other words, to use the symbolism of La Fontaine’s famous fable, will Zemmour be Master Crow or Master Fox?

If he chooses to persevere in the excessiveness of the most pessimistic prophecies, he would risk letting slip the “cheese” of his popularity as a polemicist acquired, over the years, thanks to TV programmes and controversial and divisive positions. For, in the memory of political scientists, no leader, even among the worst (Hitler, Stalin…), has ever succeeded in galvanising the crowds by promising them decline or prophesying the worst.

The instrumentalization of fears captures the crowds, but in order to raise them, there is always a need to trace a horizon, to give a glimpse of a better tomorrow. Even if these turn out to be nightmarish and deceptive afterwards. To succeed in this sleight of hand, Eric Zemmour must become a Master Fox capable of giving the most nauseating impulses of the masses the appearance of “beautiful feathers”.

In both cases, the moral to meditate on is always the same: “Learn that every flatterer lives at the expense of the listener”. Let’s hope that on the evening of next April’24, it will only be Eric Zemmour (and not the whole of France) who will swear, albeit a little late, that he won’t be taken in again!