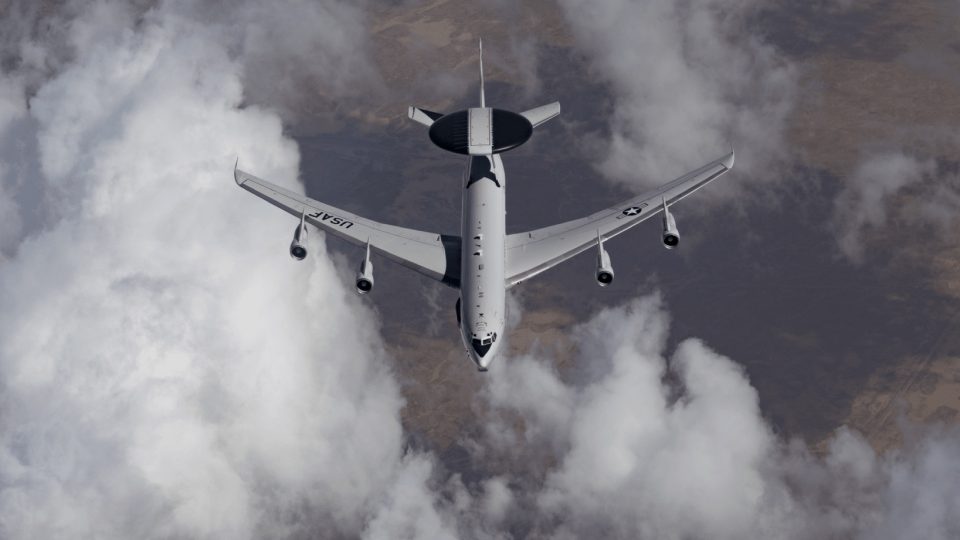 The proposal made to Morocco by the former Trump administration to establish an Africom (United States Africa Command) relay base there has angered the Algerian authorities at the highest level.

This decision, which was part of the “incentive measures” taken by the Trump administration, in return for Morocco’s normalization of its relations with Israel, prompted Algiers to threaten to suspend all cooperation with the United States. , especially on the burning security issues in the Sahel and Libya.

Aware of the seriousness of the stake, Trump dispatched to Algiers, a week before his departure from the White House, two emissaries of weight: the Assistant Secretary of State for Near Eastern Affairs, David Schenker, and the Secretary of the Air Force (on which Africom depends), Barbara Barrett.

But the Algerian authorities refused to comply with the conciliation attempts of the American emissaries, preferring to “wait for the installation of the Biden administration, to resume dialogue with the United States in better terms”.

According to our sources, the new team installed at the Pentagon, since the arrival at the helm of the new Secretary of Defense Lloyd Austin, is very concerned with appeasing the “traditional dispute” between Algeria and Morocco, which has grown considerably since the decision of the Trump Administration to recognize the “Moroccanness of Western Sahara”, in return for the normalization of relations with Israel.

Without going back on this decision, the new Pentagon team is working to calm the anger of Algiers, by using both the carrot and the stick: on the one hand, ultra-modern AWACS-type reconnaissance planes are offered to the Algerian army, in particular to strengthen its capacities in the fight against terrorism. In addition, confidential US intelligence notes are exchanged with Algiers. These report alarming terrorist projects developed by jihadist groups in the Sahel, in an attempt to extend their areas of activity further north, taking advantage of the deterioration of Algerian-Moroccan relations and the end of security cooperation between Algiers and Rabat.