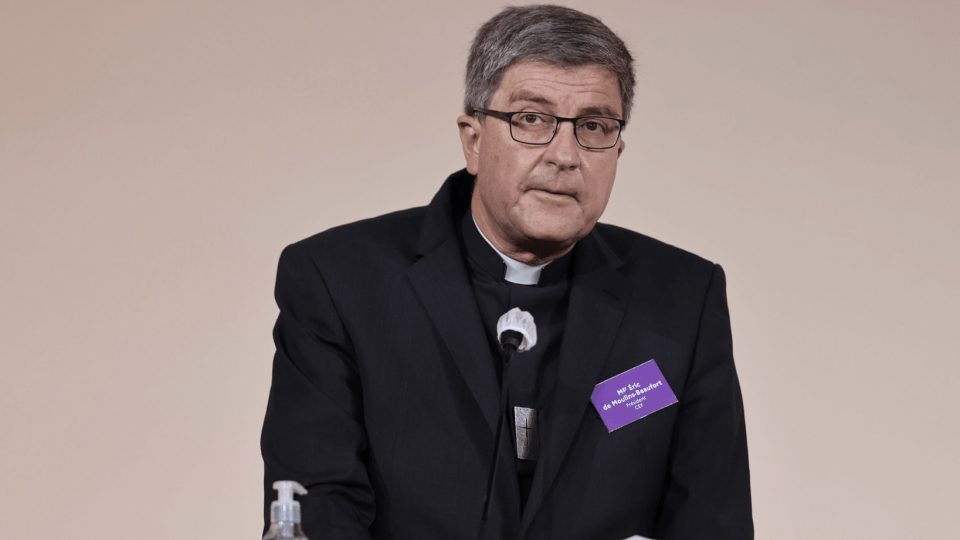 Our fellow citizens of the Muslim faith, just like Catholics, Jews and Protestants, have the right to fully exercise their faith. But this faith, nor any other, cannot rise above the roof of this common house that is secularism, the place par excellence of tolerance and living together.

Beyond the very relative notion of the Sacred, which can no longer be excluded from criticism and examination of conscience in our secularised societies, secularism guarantees the free exercise of all religious rites. This is true of the secrecy of confession, which, whatever Monsignor Moulins-Beaufort may say, is not above the laws of the Republic. For, from the point of view of the secular legislator, this is a matter of professional secrecy which applies to bishops as it does to doctors, lawyers or journalists.

Medical confidentiality is not intended to place doctors, the benefactors of humanity par excellence, above the law. It aims to guarantee the dignity of patients and to protect their privacy. Similarly, the professional secrecy of lawyers is not intended to place them above the law, but to protect the principle of adversarial proceedings, which is essential for the proper functioning of justice. And the secrecy of journalistic sources is not intended to exempt journalists from the laws applicable to all citizens, but to guarantee the plurality and freedom of the press.

For this reason, the evocation by the chairman of the French Bishops’ Conference of a confessional secret that would be above the laws of the Republic, precisely the day after the publication of a terrifying report on sexual abuse within the church, is more ignominy than a simple gaffe.

The unanimous rejection of Monsignor Moulins-Beaufort’s rantings, even among our fellow citizens of Catholic faith or culture, proves the irremovable attachment of the French to humanist and secular values. This deserves to be meditated upon by all people of good faith, among our Muslim fellow citizens, intoxicated by Islamist propaganda which cries Islamophobia at the slightest criticism of Islam or reminder of Republican order. For, despite the virulence of this outcry caused by the declarations of Monsignor Moulins-Beaufort, it did not occur to anyone to cry “Catholicophobia”!