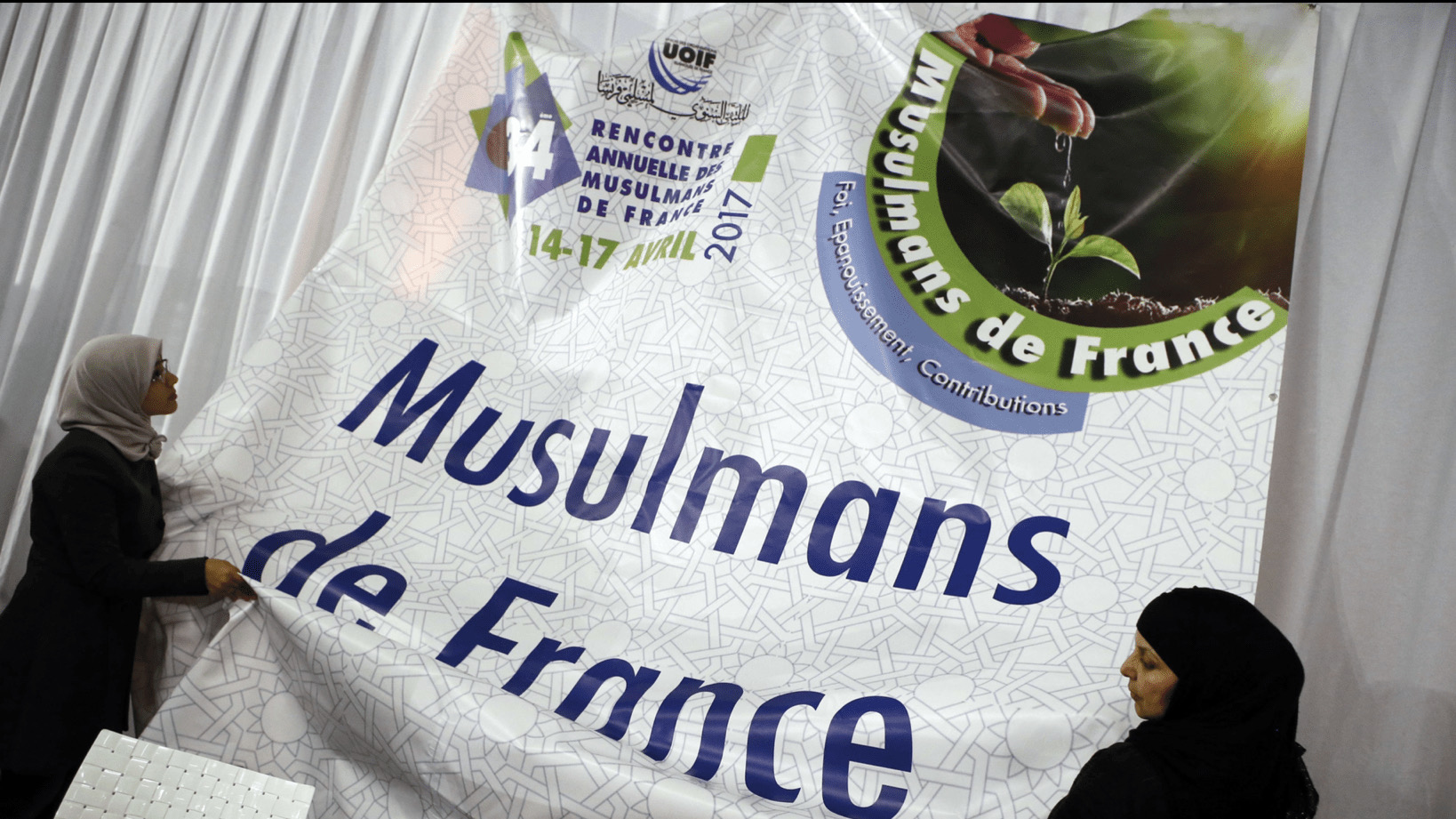 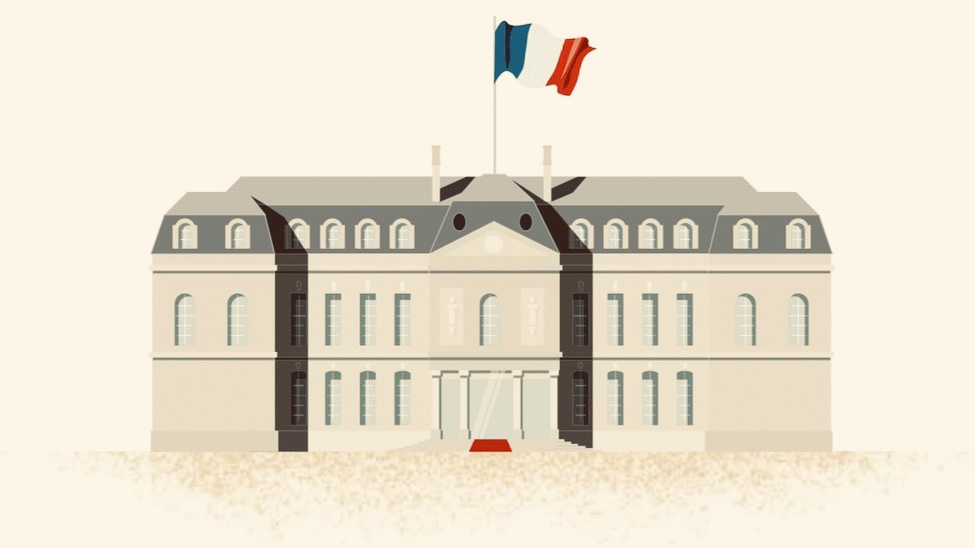 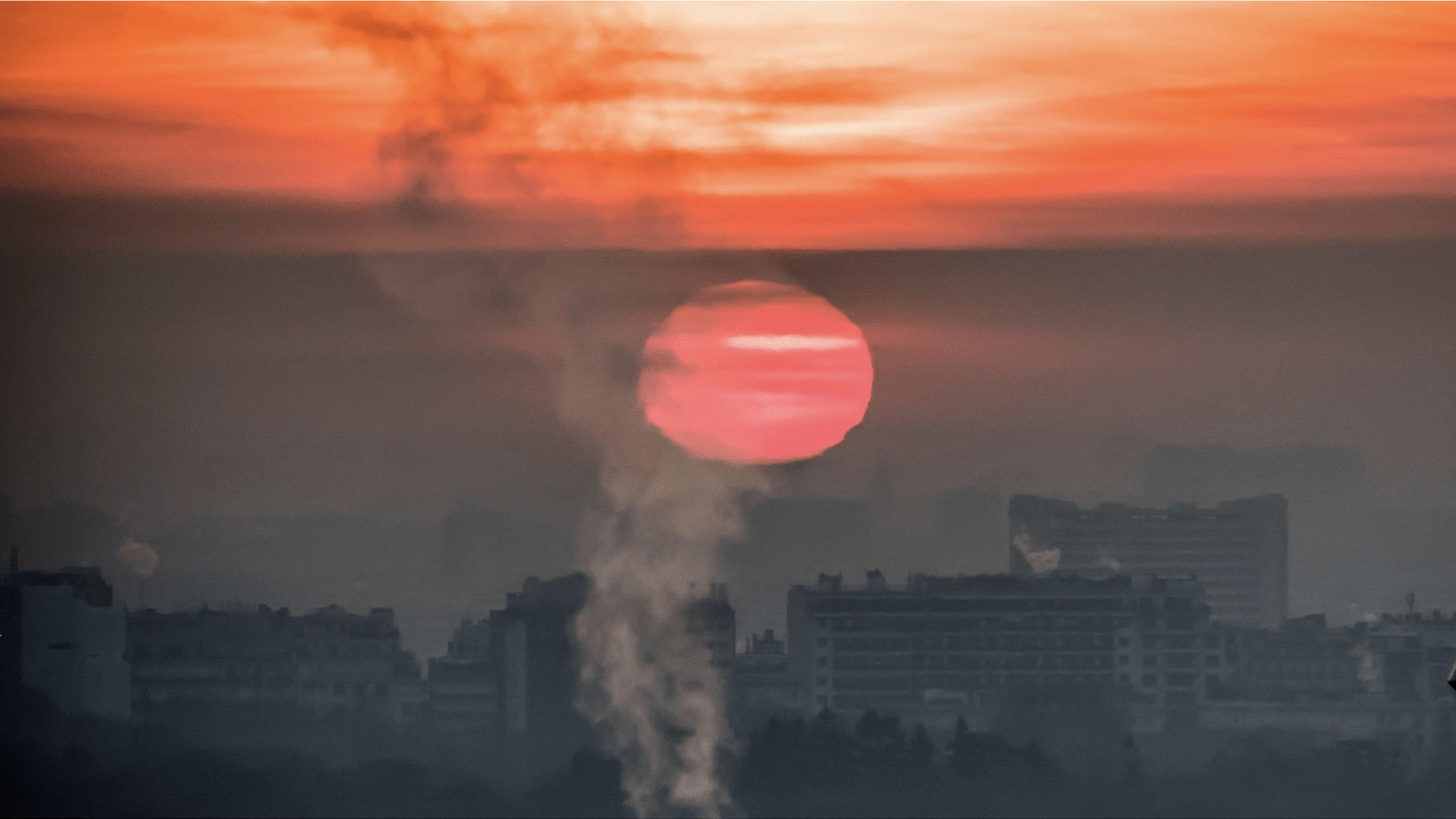 Suburbs: Open letter to the preachers of left-wing self-righteousness

We, Algerians of immigrant origin or newcomers, Muslims or not, French nationals or not, are happy to live in France. Like all human beings, there are among us decent people, less decent people, believers, Islamists, agnostics, atheists, thieves, secularists, republicans, Christians, executives, rich people, poor people, unemployed people, employers, employees… In short, we are neither angels nor demons, we are normally constituted citizens, like all the others. 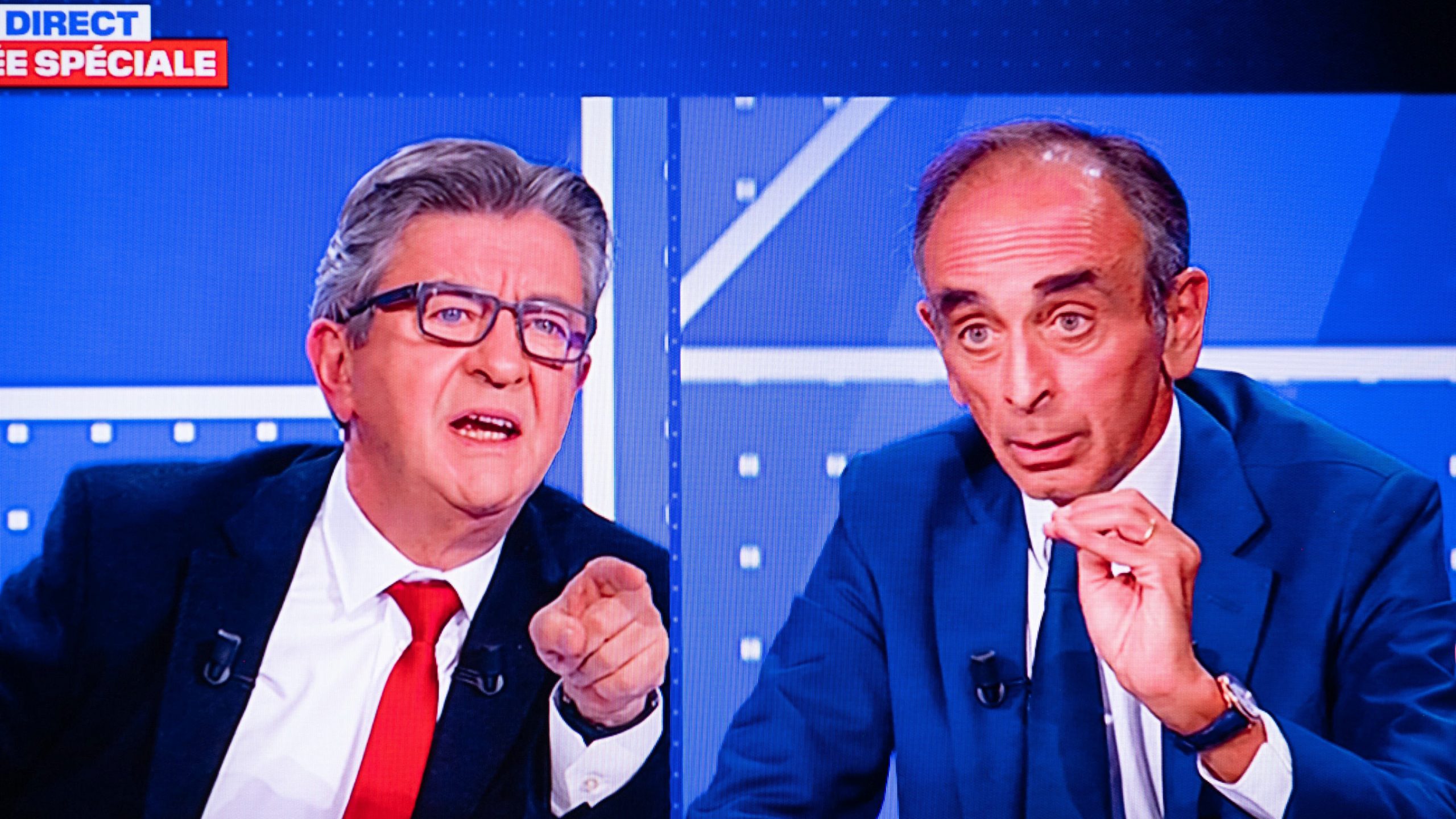 How Zemmour is right about Islam(ism)

I love my parents too much, who gave me a fantastic name, to defend Zemmour’s ban on non-Catholic names. But, if the truth is on his side, on certain issues, I will not hesitate to point it out.
Anyway, one can disagree with him on many political, historical, sociological and philosophical issues… But to say that he knows neither Islam nor Islamism, nor the tumultuous relationship between the two is a joke that nobody laughs at today, except for the ignorant of the Islamic thing and the thurifers of all sides 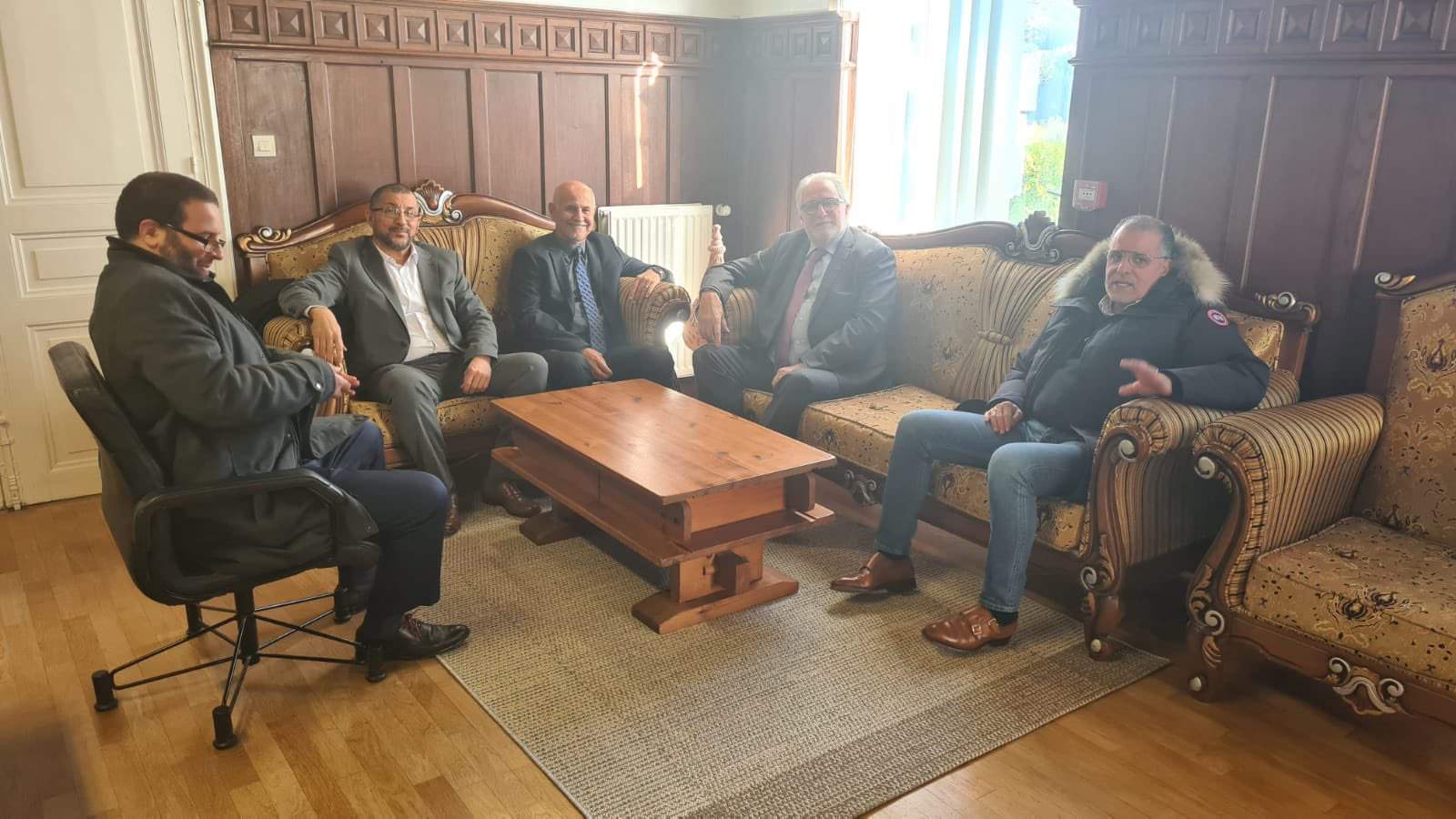 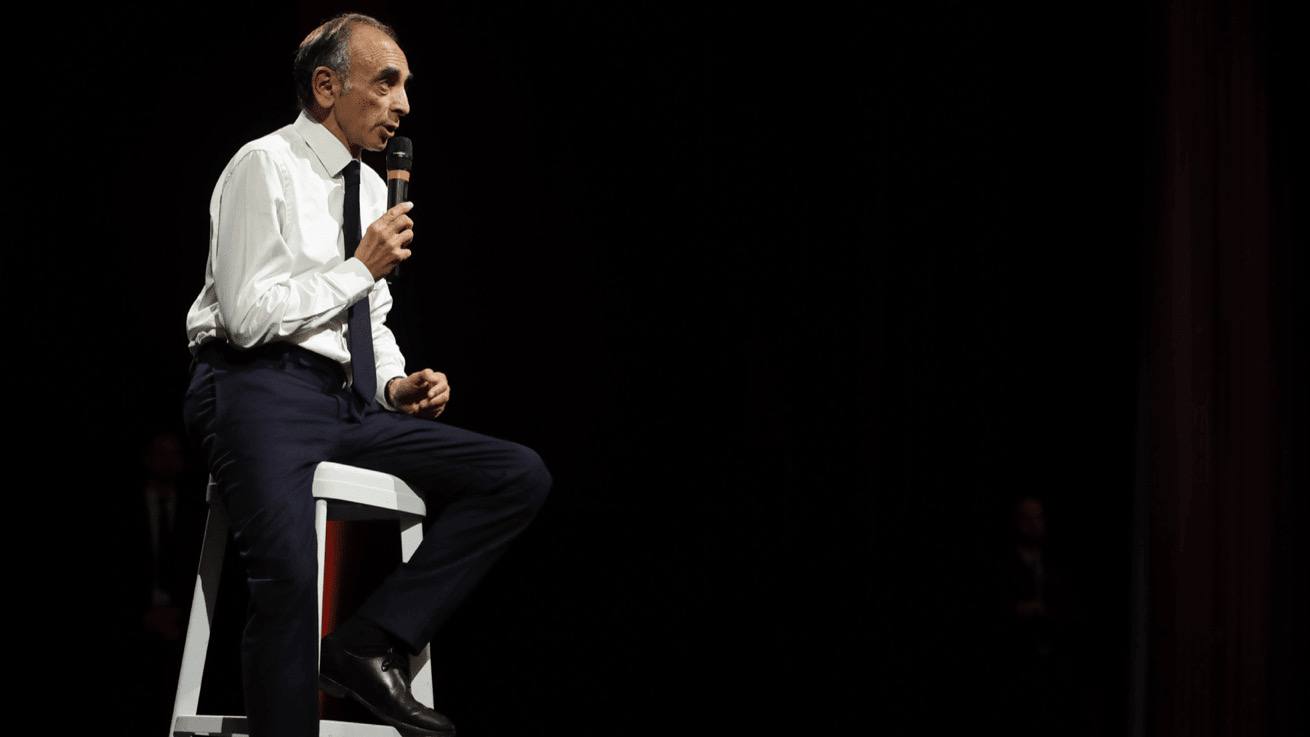 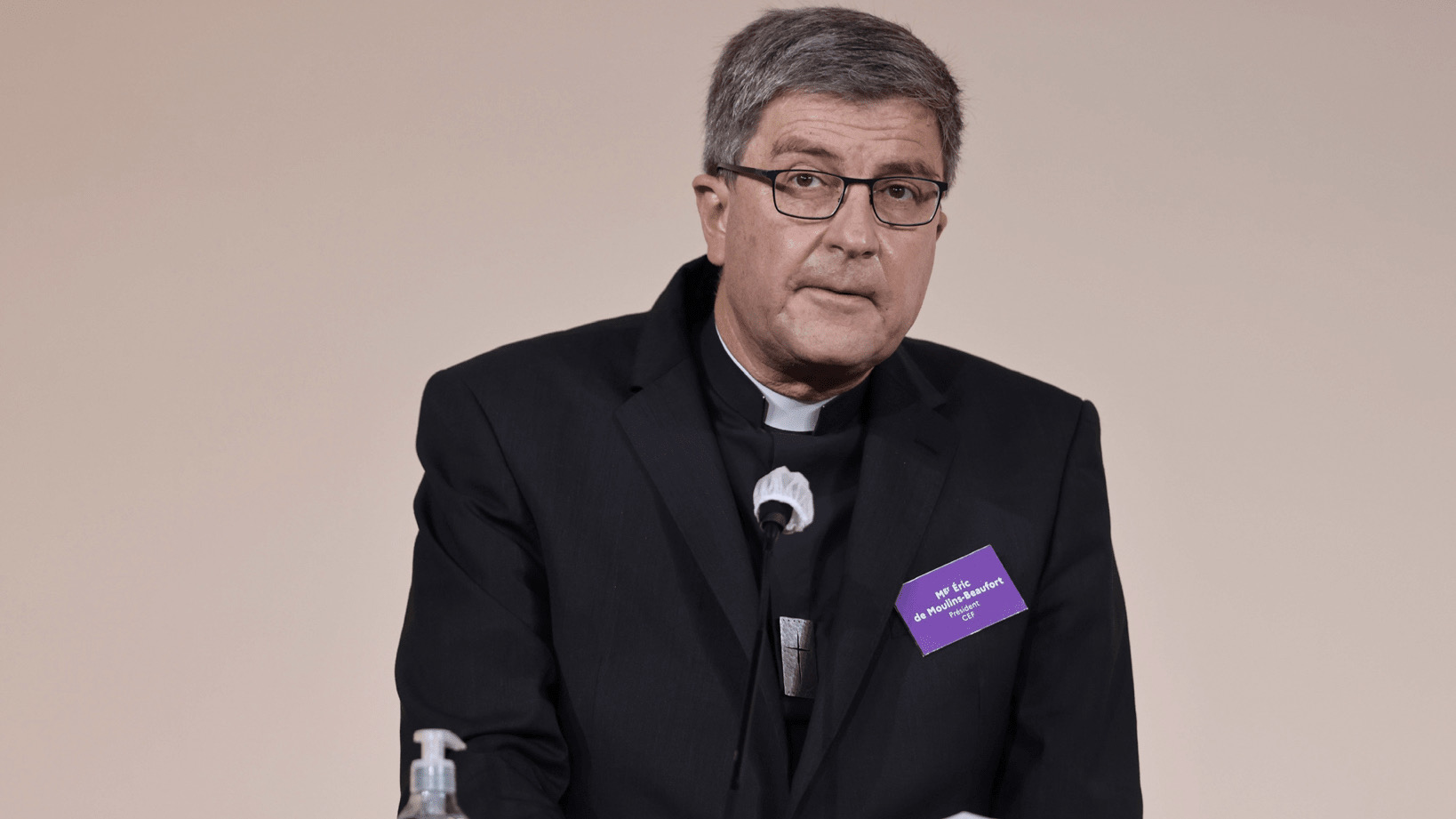 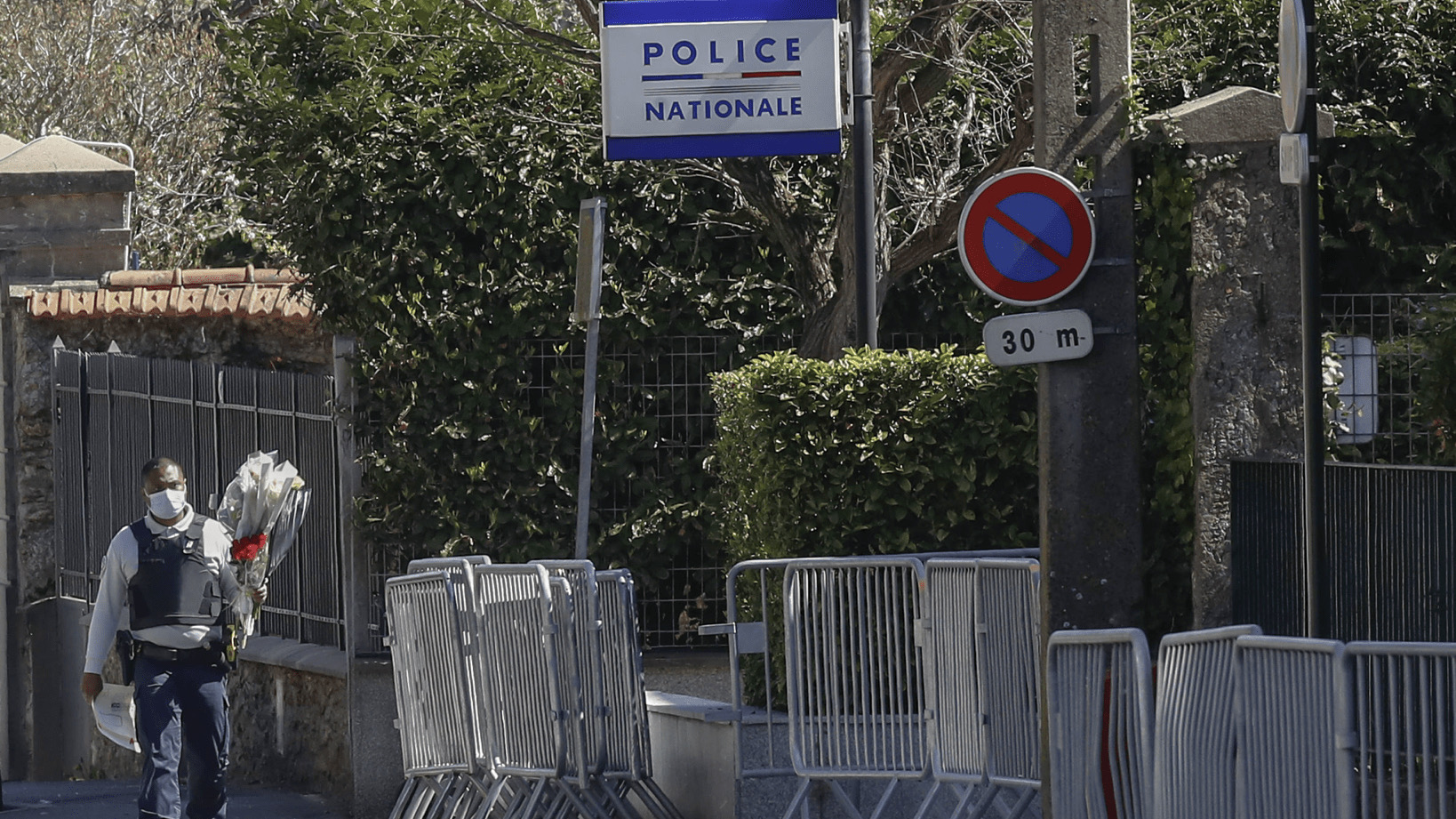 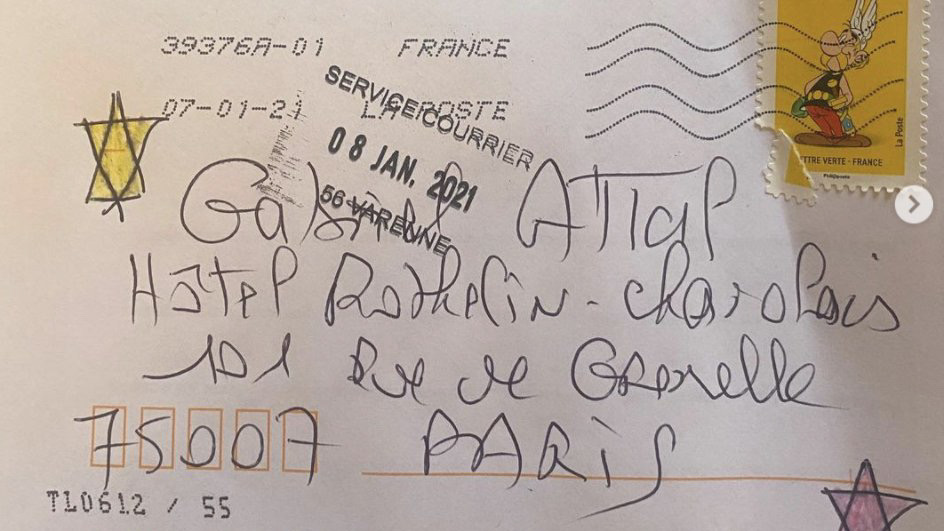 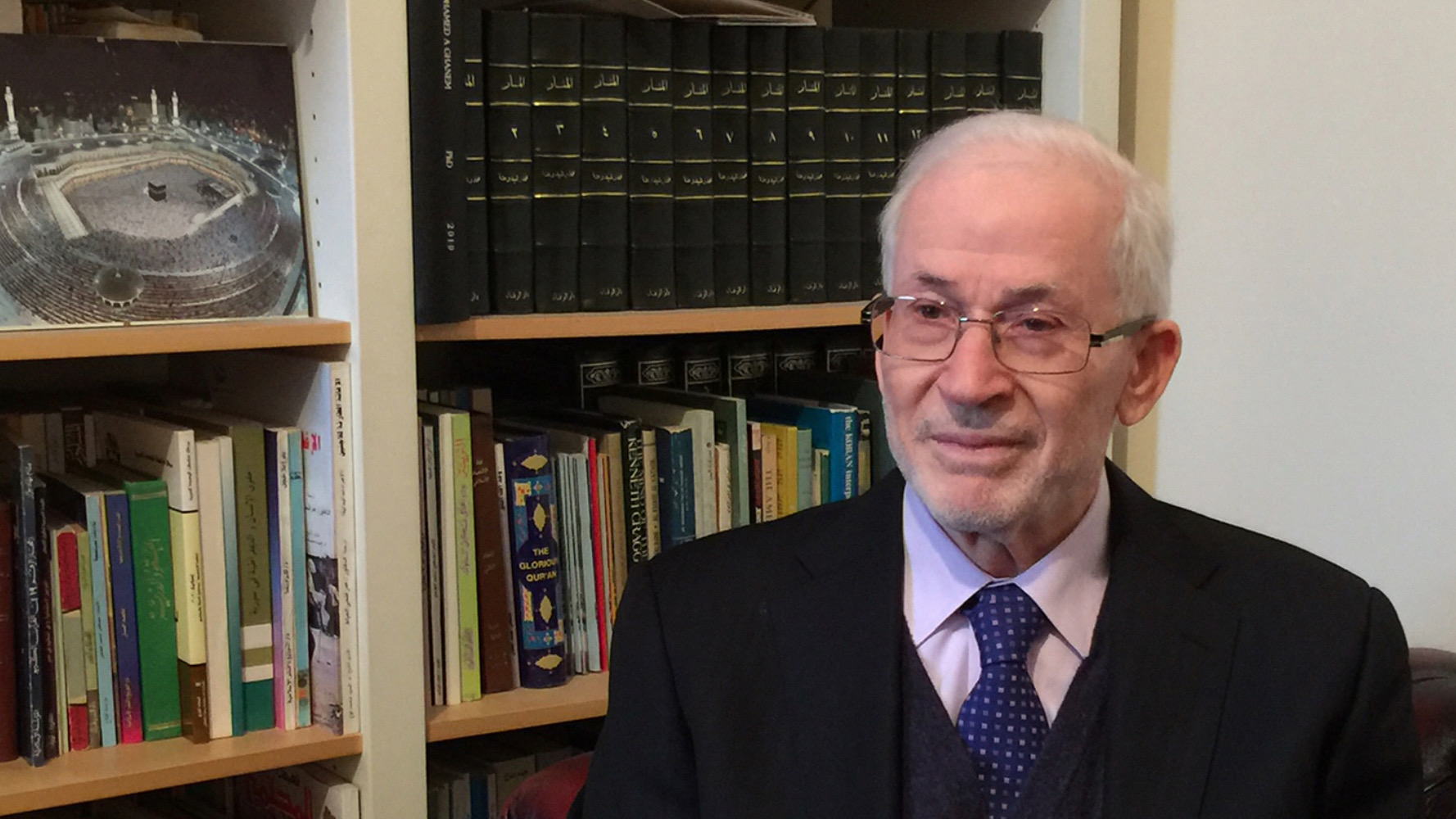