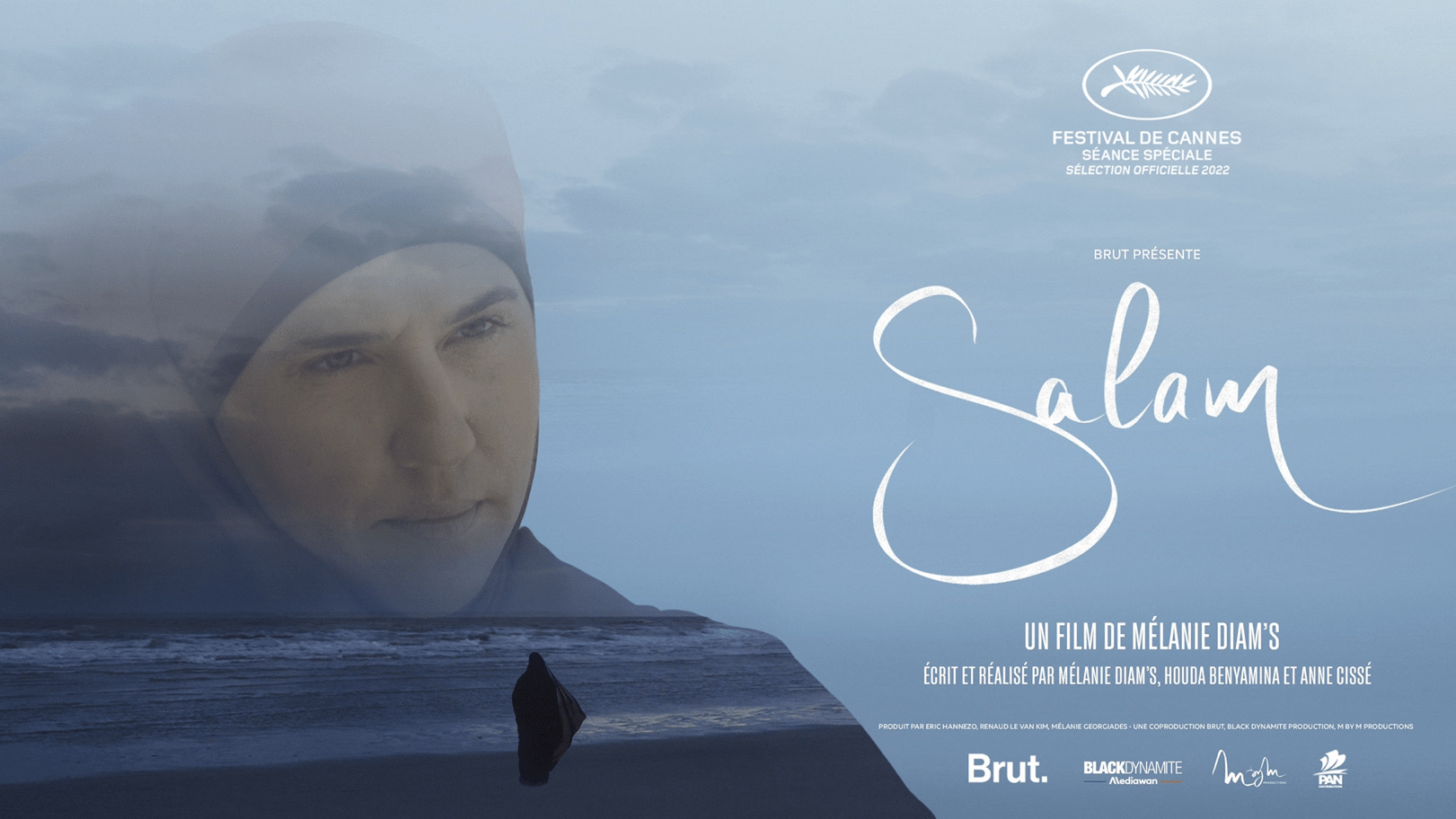 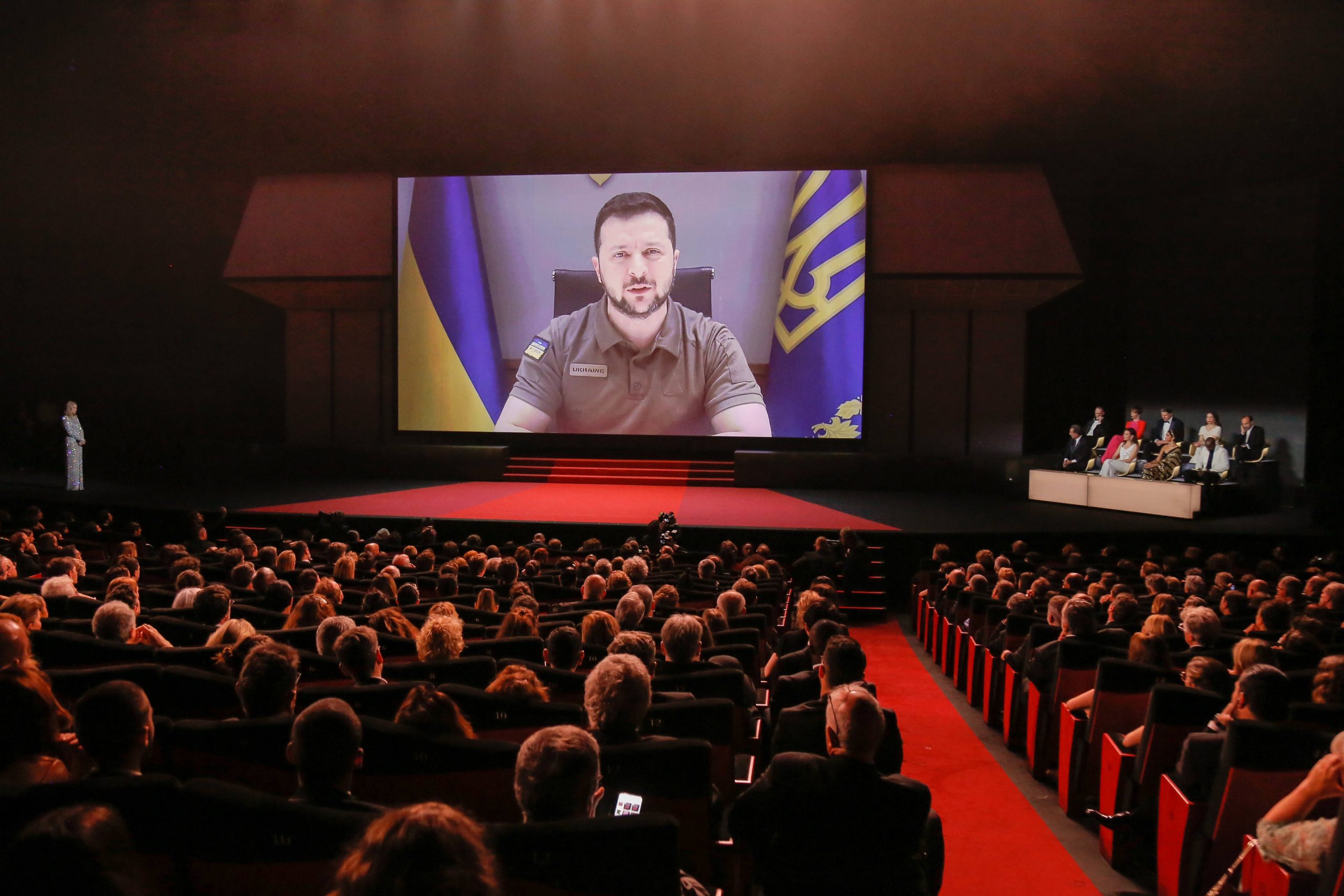 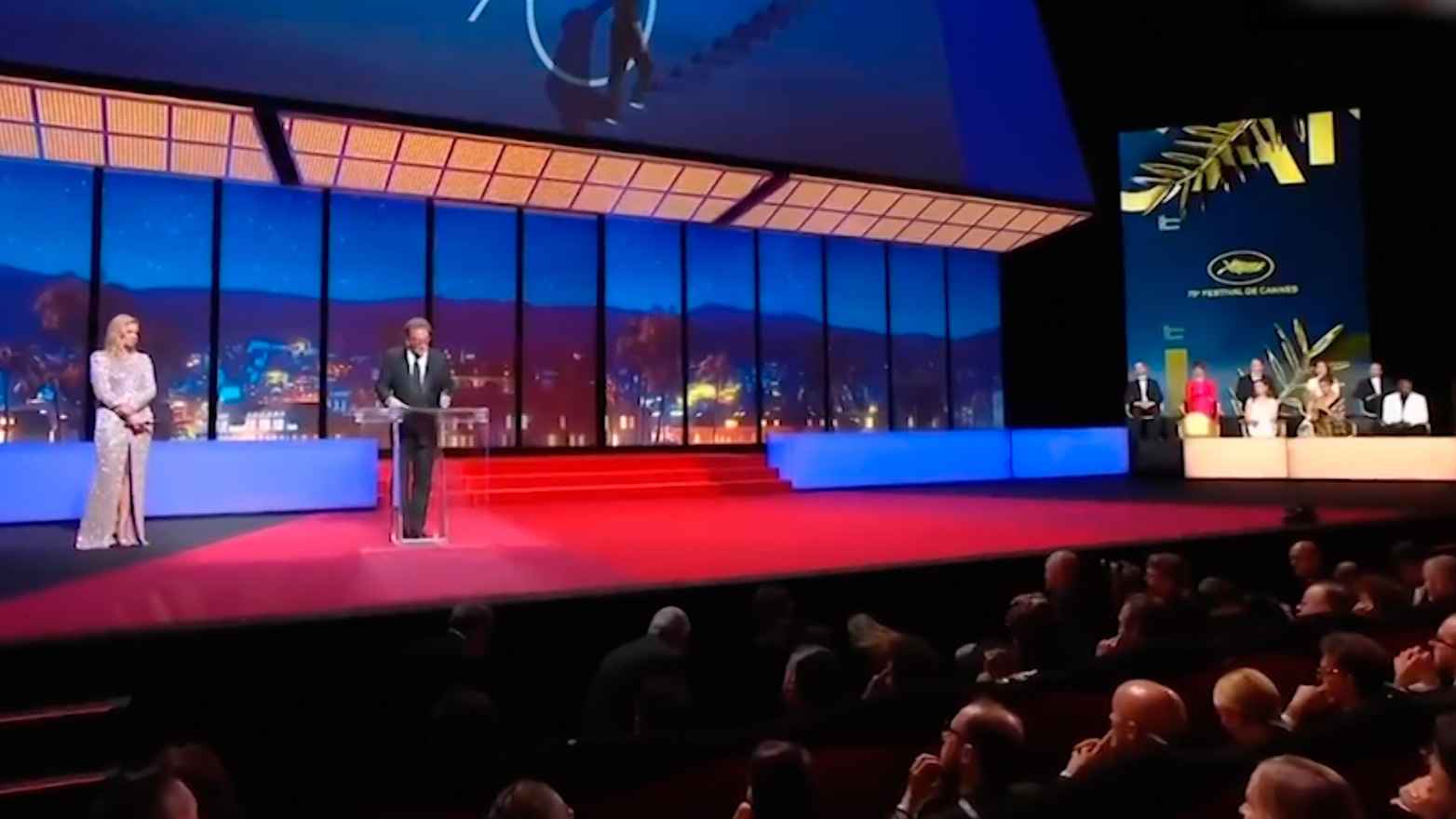 Cannes Film Festival: The hymn to the commitment of President Lindon

In a poignant speech that marked the opening ceremony of the 75th Cannes Film Festival, French actor Vincent Lindon, who chairs the official competition jury, distinguished himself with an ode to the committed and civic cinema he has described as a “weapon of massive emotion”, whose function is to “awaken consciences and shake up indifference”.

Lindon, who has repeatedly moved the Croisette through social and militant films – from “La Loi du marché » (The Law of the Market), 2005, which won him the Best Actor Award’ to ‘’en guerre’’At War), 2018 – urged the cinema to “speak loud and clear the voice of the voiceless”, saying that “even if it amounts to scooping, with a thimble, the hull of a ship which fills up in waves, our strength is is that we believe in it, and that your works are immortal”.

Here is the full verbatim of this speech which will remain, for a long time, in the memories of festival-goers and lovers of the seventh art.