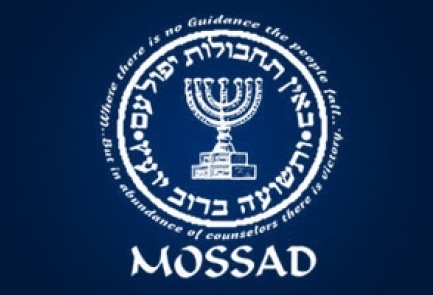 The government of Azerbaijan has recently agreed to establish on its territory permanent secret bases for Israeli intelligence agents whose activities will be directed against Iran.

A development which worries the Tehran authorities at the highest levels, all the more so that the Israeli commando who in April 2018 made off with over 500 kgs of archives on Iranian nuclear power (around 55,000 pages of secret documents) had secretly operated from Azerbaijan.