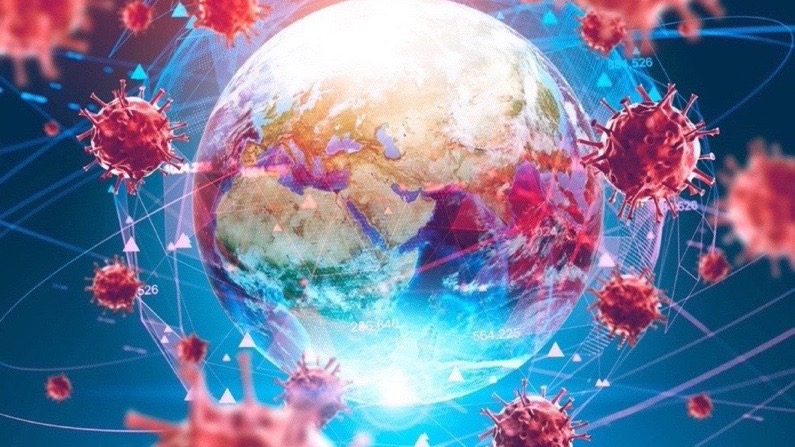 Covid-19 in the Middle East: a major turning point or the calm before the storm? 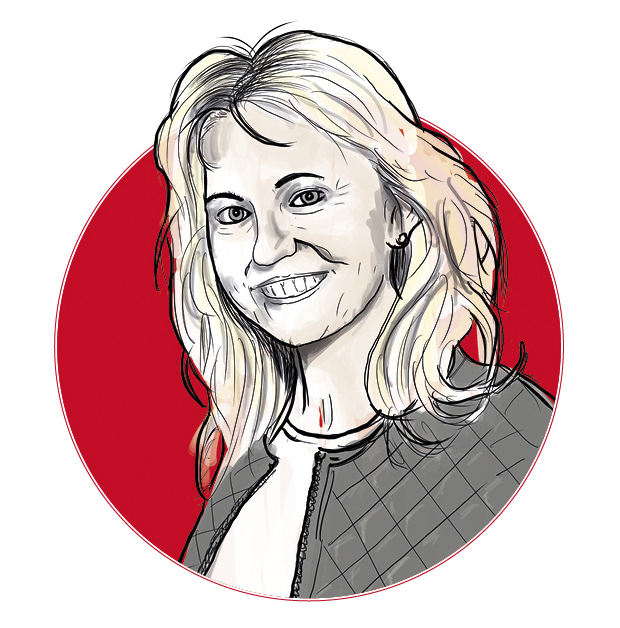 The dreaded health disaster has not occurred in the Middle East, as in the Maghreb countries or in Africa, even if there is no indication that the coronavirus crisis is about to end and that the situation may still change, especially with the second wave that is once again raging in the region.

The region has managed this unprecedented health crisis rather well, as have the coercive and effective means implemented in states such as Saudi Arabia and Israel, which have been affected again for the past three weeks with the gradual lifting of containment measures. Only Iran is experiencing a second wave as important and worrying as the one at its peak in April. Admittedly, the region will emerge even more fragile from this crisis, but at the same time this crisis is a window of opportunity for peace and development on all levels, health, economic, social and environmental, in a sustainable manner.

First of all, in terms of numbers, we cannot draw up a balance sheet simply on the basis of the number of people infected or deceased. With regard to the number of cases, given the low number of tests in the majority of the countries in question, this is not relevant. But we are certainly a long way from the dreaded disaster, despite the refugee camps with deplorable sanitary conditions, despite the war zones and despite a precarious health system in most of the countries in question.  In Iran, although the epicenter of the epidemic, which has been heavily bruised by the virus, as of 23 May, the Iranian authorities decided to ease health measures, normalize economic and administrative activities and open religious and cultural sites as of 24 with the end of Ramadan, despite fears of a resumption of the coronavirus epidemic. Although the coronavirus epidemic is reportedly under control in one third of the country, according to government figures considered unreliable, the situation remains worrying elsewhere. Iran now has 200,262 confirmed cases of infection out of a total of 9,392 deaths (824,998 cases out of 445,535 deaths worldwide). The number of infections seems to be increasing, but the number of deaths is not.

However, the region’s good results may be mainly due to factors that cannot be controlled beyond coercive measures: the youth of the population, the climate, international mobility in the territory in question and the large number of smokers. These are only hypotheses, but given the initial context, and despite the measures taken by States, they seem fairly plausible.

Moreover, in the Middle East, the Maghreb, Africa and everywhere else in the world, there will be a before and after coronavirus. The crisis, in the Greek sense, is a window of opportunity, and induces a reconfiguration and a redistribution of the cards. As everywhere else, the pandemic is challenging people’s minds in a region that is particularly sensitive because of the various issues at stake and the multiple conflicts.

It must be noted that the virus is helping to pacify relations between states, following the example of the collaboration between Israel and its neighbors in Kuwait, Bahrain and the United Arab Emirates, in order to manage the pandemic, or the solidarity expressed between states and populations, such as with regard to the population in Gaza and Yemen, over and above the conflicts, given the health security of the populations. States have little choice but to collaborate. The same applies to environmental issues, in the light of the lack of water.  Collaboration and solidarity in the face of major crises, which threaten the survival of mankind, is essential and opens the way to pacification, which is consubstantial with development.

Finally, it is above all the economic consequences and the potential political effects that are feared. Indeed, containment has deleterious effects when the State is unable to help its population, even the poorest, which is the case in the majority of Middle Eastern countries. This is the end of the golden age for the petromonarchies of the Gulf, with all that this implies for the regional ecosystem, especially if the rupture is confirmed over time and the price of a barrel of oil remains so low. Saudi Arabia, the richest country in the region, advocated austerity measures for the first time in its history. The transition to a new model is becoming an emergency for the kingdom; let’s hope for a sustainable model… The losses to be expected for the petromonarchies will have cascading consequences for the countries that depend on their aid or on the fact that many of their citizens work there and send money (“remittances”) to their families left behind. If Saudi Arabia collapses, the oil crisis will have an even more serious impact on countries with weaker economies that are equally dependent on oil, such as Iraq. As for Iran, affected by US economic sanctions, the country will emerge even weaker from this crisis, which further reduces its income due to the oil crisis.

It is clear that, internally, the crisis has accelerated certain dynamics that were already under way and has underlined the urgent need to review the social contract that unites the rulers with the governed in the majority of countries in the region. The coronavirus crisis has highlighted the fragility of the States and societies of the region. States are generally weak and their authoritarianism only underscores this weakness; economic models, where they exist, are vulnerable.

The Arab Springs were born out of the inability of the regimes in place to offer their citizens anything other than repressive politics. Ten years later, with this health and economic crisis, states are even more fragile, economic models even less viable. As in many states in Europe and the United States, demonstrations have resumed in Lebanon, Iraq and Algeria and could spread to other countries, impacting on the stability of the region.

Thus this coronavirus crisis could be seen in a few years’ time as the moment of calm before the storm.