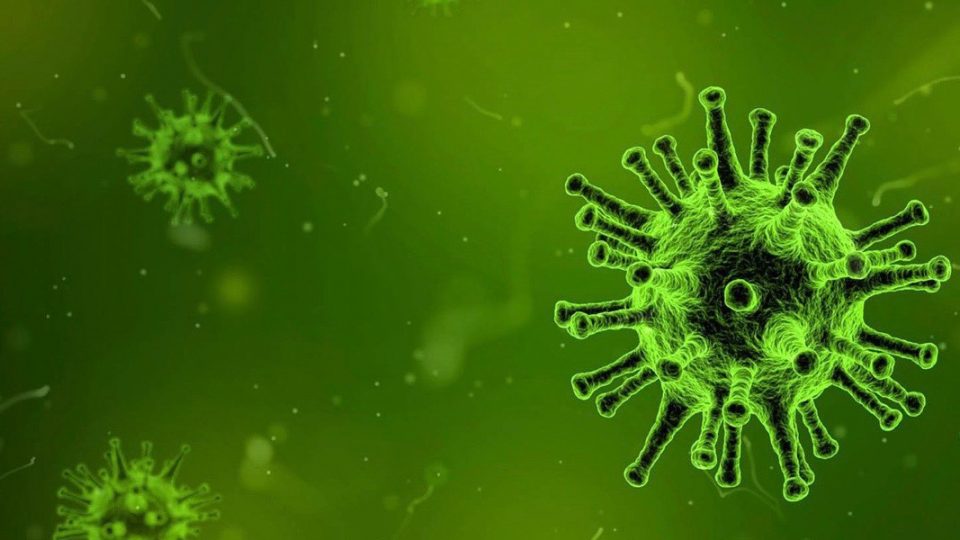 What might philosophers tell us as we live through a pandemic crisis that forces us to be confined to our homes and avoid our fellow human beings? Obviously, we will have to listen to the scientific, medical and technical word. Scientists are the only ones who can give us practical answers on how to respond to the attacks of this dangerous virus.

As far as philosophers are concerned, they give us many questions and few answers. Debates, polemics, which can provide not only useful information on this disastrous situation, but also reveal what is going on in the “head” of some contemporary thinkers. To see some of their hidden, not to say long repressed, tendencies manifest themselves. This global pandemic represents, for many of them, a cynical opportunity to try to prove the validity of their theses and predictions. An ideological boon.

True to himself, the American thinker and linguist Noam Chomsky, for example, finds here yet another opportunity to push his recurring attack on capitalism. This neo-liberal capitalism has failed to take the necessary proactive measures, despite the fact that the pandemic was expected (especially since the SARS epidemic in 2003). This savage capitalist system does not care about preventing a future catastrophe because it is not economically profitable, according to the old viscerally anti-liberal American thinker. He does not hesitate to say that capitalist logic treats disasters according to its commercial worldview. But without mentioning the slightest responsibility of China under the boots of the communist-liberal party!

Slavoj Žižek takes the same easy path, he sees in COVID-19 only the clear embodiment and irrefutable proof of the failure of “market globalization” and the absurdity of rising populism in the West. As if everything was ready in the mind of the Slovenian philosopher. Did he not publish a book on the pandemic at the beginning of the global health crisis under the title “Pandemic!: Covid-19 Shakes the World”?

He is once again serving us his new old magic solution: the restructuring of the communist regime as the only solution to the problem of the modern world. Slavoj Žižek’s speech on the ecological lessons we should learn from this pandemic disaster is reasonable, if not necessary. On the other hand, his words about our meaningless modern life remain far from reality, as there is no indication that capitalism alone is responsible for the loss of this supposed global sense of life. Moreover, has life ever had a meaning shared by all humans? “I continue to believe”, Albert Camus tells us, “that this world has no ultimate meaning. But I know that something in it has a meaning and that is a man, because he is the only creature to insist on having one.” Far from the supposed meaning that Žižek wants to give to our life, every man gives the meaning he wants to his life. Even though we have known since Schopenhauer that life is a “business that does not cover the costs”.

As for the Italian philosopher Giorgio Agamben, he found in COVID-19 and the severe lockdown imposed on Italian citizens the opportunity to recycle his theory set out in State of Exception, his book published in 2003. According to him, governments have begun to accustom people to living in exceptional conditions to the point where the exception has become the rule, a normal state. In an article entitled “The Coronavirus and the state of exception”, published in the Italian newspaper Il Manifesto, he openly criticized the security measures taken by governments. He wrote then, in black and white, that “it would seem that, since terrorism has been used up as a cause of emergency measures, the invention of an epidemic may offer the ideal pretext for extending (emergency measures) beyond all limits”! Alleged epidemic, COVID-19 is nothing more than a kind of flu, according to the Italian philosopher.

On March 17, 2020, he again performed his usual song: “People have been so accustomed to living in conditions of perennial crisis and emergency that they don’t seem to notice that their lives have been reduced to a purely biological condition”. Everything is planned by the authorities to keep people in fear and insecurity, to dominate them and let them wade in the “state of exception”, his theory. White angels fight the virus to improve reality, Giorgio Agamben works to bend reality to the demands of his theory.

Contrary to the majority of Plato’s heirs, the French philosopher André-Comte Sponville downplayed what we are experiencing. He, the great philosopher, took up a phrase that has become almost a popular saying: “Death is part of life”. As if we didn’t know it! In any case, Mr. Sponville reassures us that we are not all going to die from the COVID-19. And our philosopher goes so far as to ask a cynical question: why should I mourn the victims of the virus, whose average age is 81? If 95% of them are over 60? The philosopher is more concerned about the future of his children than about these dying old men’s health. Beware, he warns us, don’t make health the supreme value of your existence!

Pierre Zaoui, a researcher and philosopher, takes advantage of the occasion to settle his scores with the wicked transhumanists. He sees the COVID-19 pandemic as a blow to the arrogance of these optimistic extremists who revere science as a supreme belief. Contrary to what they claim, the philosopher Zaoui explains that man is not as strong as he thinks he is, that his life is vulnerable, and that technology or scientific progress cannot protect him from pain and death. And that the “man-god” so much hoped for by them is not for tomorrow. Fortunately, a person’s weakness or fragility is not only a lack or incompleteness, but also a sensitivity, a poetry, a capacity of humanity to possess incomparable tenderness.

What philosopher Pierre Zaoui ignores is the goal of the transhumanists, which is merely an attempt to transcend human weakness and its constant exposure to viruses and diseases. Who could today reject the possibility of technological protection against COVID-19 or other viruses or diseases, in order to preserve poetry, sensitivity and tenderness?

Unfortunately, he has not been considered a philosopher by his peers for decades, otherwise Bernard-Henri Lévy would be a gold medalist in the Olympics of philosophical impatience. He is already analyzing the pandemic and settling its ontological fate in “Ce virus qui rend fou”, his new book. He already knows what this virus tells us about our society! Its relationship to evil, to tragedy, to death! Isn’t it pretentious to answer right now questions that require a lot of hindsight such as: Was it right to put the planet on hold? Is it right to hope that, from this coma into which we have plunged it, our world will come out regenerated? etc. It is true that the virus of modesty has never killed a pseudo-philosopher!

Sometimes, even as a philosopher, we miss opportunities to remain silent!