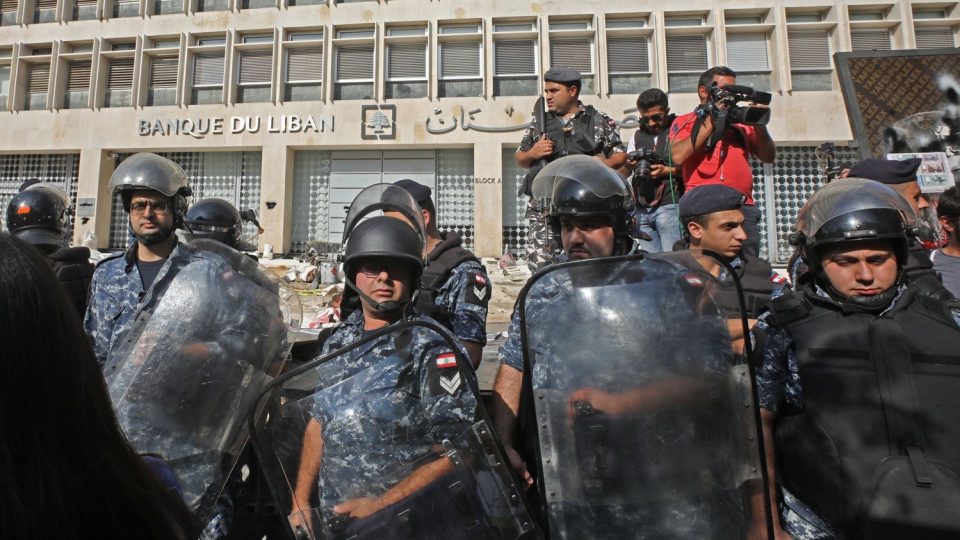 Lebanon’s money is on its way to Swiss banks

While the country, whose public debt amounts to 166% of GDP, is at risk of defaulting at any time, the money of the Lebanese wealthy is evaporating on the shores of Lake Geneva and Zurich. An international letter rogatory has been sent to Switzerland.

By Ian Hamel, in Berne

The time when Lebanon was nicknamed “the Switzerland of the Middle East” is long gone. Today Beirut is no longer able to honour its debts. The country has been forced to seek technical assistance from the International Monetary Fund (IMF) to negotiate with its creditors the cancellation or postponement of its loans, particularly from Anglo-Saxon funds.

This economic crisis caused a liquidity crisis. While the population has been subject since October 17 to severe restrictions by the banks to withdraw money, fortunes continue to flow into Switzerland (and presumably to other tax havens), with the complicity of complacent bankers.

In January the Federal Office of Justice in Switzerland received an international rogatory commission from Lebanon asking it for “legal aid” on “suspicious” transfers. Between 17 October 2019 and 14 January 2020, the amounts transferred to Swiss financial institutions would amount to 2.376 billion dollars. These are only official figures.

In addition, around 300 million dollars would have gone into exile between September and October 17, 2019, the date of the banks’ closure. The Lebanese elite, aware of the seriousness of the situation, began to take measures before the crisis erupted in broad daylight. Already in January, according to local media, all Lebanese banks had received a request from the Banking Control Commission (BCC) for information on all transfers made to Swiss banks, “including the Swiss branches of Lebanese banks”. In total, it is estimated that at least four billion dollars were transferred abroad, despite the officially very strict restrictions on money transfers outside the country.

The problem is that these transfers are very rarely made in the names of individuals. Usually the potentates and the wealthy hide behind “mailbox companies”, where their names do not appear. Furthermore, Switzerland will only be able to block accounts if Lebanon succeeds in proving that the money is black or grey money. That is to say that it is illegally earned (corruption, drugs, etc.) or undeclared money. But Geneva and Zurich have enough excellent tax lawyers who can bury the cases for decades. For the record, the assets of the former dictator of Haiti, Jean-Claude Duvalier (now deceased), hidden behind a foundation, are still frozen in Switzerland.

The Federal Office of Justice in Bern has asked the Lebanese authorities for “additional information, which is necessary for a favourable response”. Beirut will have to be patient. Switzerland, for example, has long refused to execute French letters rogatory which contained the words “abuse of corporate assets”. For this offence does not exist in Switzerland, where there is talk of “unfair management”. And the situation would be even more ubiquitous if the Lebanese letter rogatory arrives at the office of a Swiss German-speaking prosecutor!