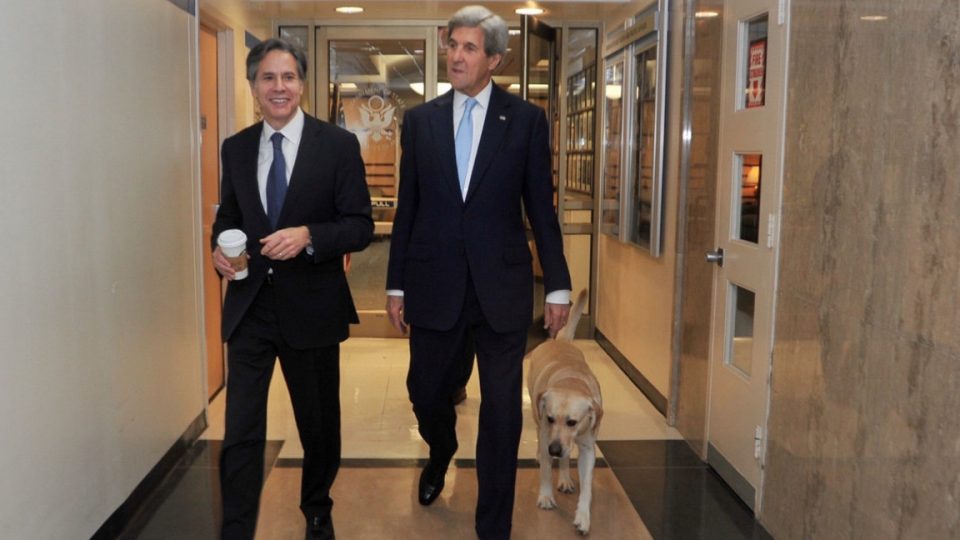 USA: The upcoming Biden Administration is fine-tuning its teams

The new American President, Joe Biden, is fine-tuning his teams with a view to forming the next Administration, which will take office on 20 January.

In addition, former secretary of State John Kerry will be named President Biden’s special climate envoy. A sign of the importance the new Administration intends to place on environmental issues.

Regarding the Iranian dossier, President Biden will rely on a major asset: his advisor Jake Sullivan, who has very good relations with the current Iranian ambassador to the United Nations, Majid Takht-Ravanchi. He should play a major role, alongside Antony Blinken, in initiating a thaw in relations with Tehran.

At the head of the Pentagon, several names are mentioned among which Michèle Flournoy, former Under Secretary of Defense for Policy under Obama’s Administration and Senators Tammy Duckworth and Jack Reed. And as for intelligence, two names are expected, according to our sources, to take over the post of director of the CIA: Avril Haines, former Deputy National Security Advisor under Obama’s Administration, and Michael Morrell, former deputy director of the CIA.