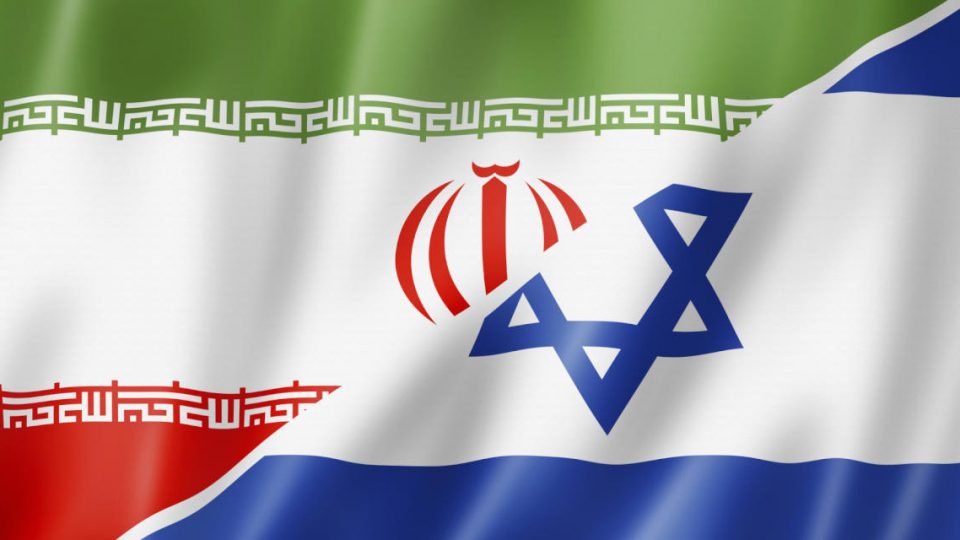 The story goes back a little more than a year, when a shipment from Turkey bound for Iran was seized by Emirati customs in Dubai. During the inspection of the cargo, inspectors found electronic capacitors of the type CSP 18-300, which were prohibited for export to Iran because of their possible nuclear use.

The incident was reported to the United Nations, which initiated an investigation. When questioned, the Israeli company Celem Power Capacitors, which manufactures this type of capacitor and is based in Jerusalem, said that it had sold the capacitors to a Turkish company, after obtaining the necessary permits from the Israeli Ministry of Defence.

The Israeli company claimed that the resale of this sensitive equipment to Iran was done without its knowledge!