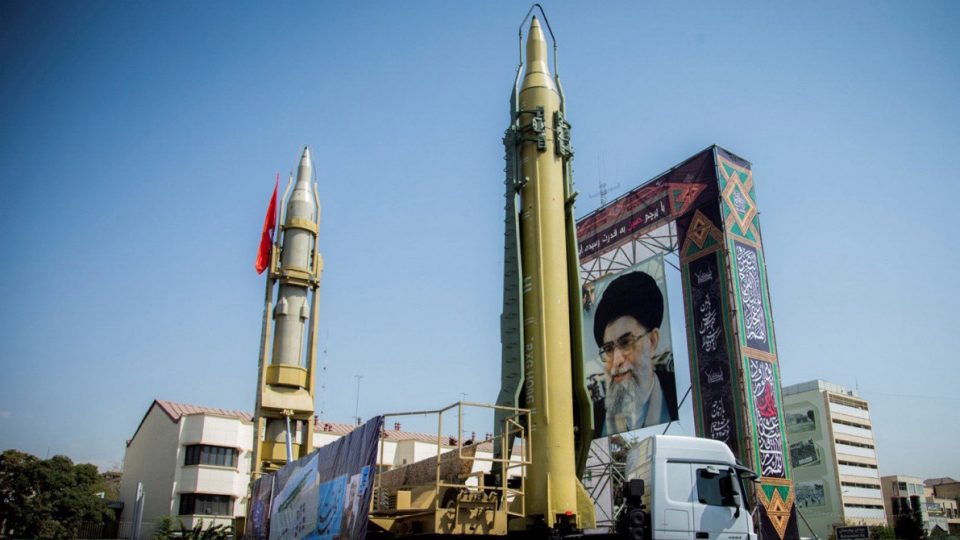 Tehran dreams of an Ashura missile with a range of 2,500 kilometres

Research to this effect would have gone beyond the stage of ground tests. The 1st stage rocket engine would have been successfully tested several times. The 2nd stage has been the subject of several ground tests, which have also been successful.
However, even if the success of some of the tests is an important first step, the continuation of the programme would require the assistance of a more developed country in this field. Experts point to a significant technological gap between the largest type of Iranian missile, the Fateh-1 10, with a diameter of 610 mm, and the Ashura, which would require a diameter of 1,250 mm.
The development of such a vector being complex, its short-term outcome is unlikely, without the help of a more advanced country in the field, such as China or North Korea.
On several occasions, credible sources have underlined Tehran’s constant desire to own a device with a range of 2,500 km. And also to develop a solid propulsion missile production chain, in order to gradually replace its liquid propulsion missiles, which are more stringent in terms of implementation and storage.