The discreet implantation of the Muslim Brotherhood in Mauritius 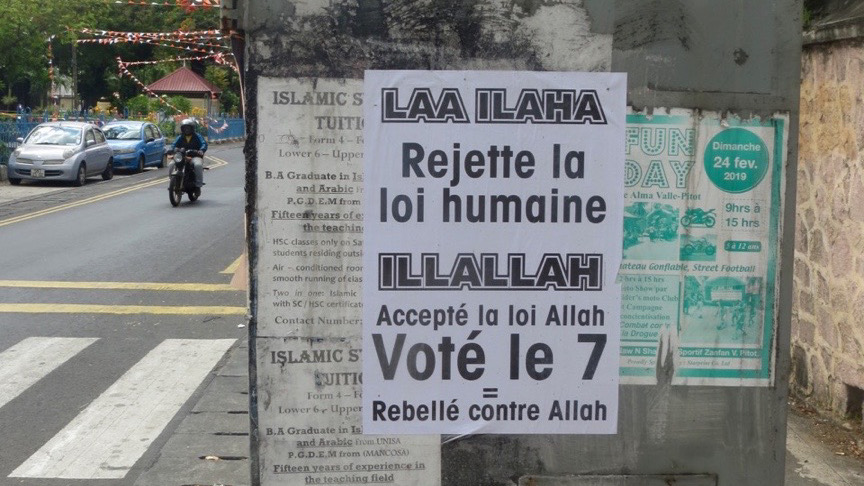 The majority of Mauritians did not turn a blind eye to the legislative elections of November 7, 2019. Despite signs calling for the rejection of human law and not to vote, so as not to rebel “against Allah”.

The Muslim Brotherhood ended up letting down Tariq Ramadan

The least that can be said is that Tariq Ramadan’s performance against Jean-Jacques Bourdin on BFMTV did not have the desired effect. Even before the speech of the grandson of Hassan al-Banna, after almost two years of silence forced, Oumma.com, the main French-speaking Muslim site, lit him by evoking a “vain rehab”. The site recalled that “his life was a tissue of lies and his cynicism without limits “. 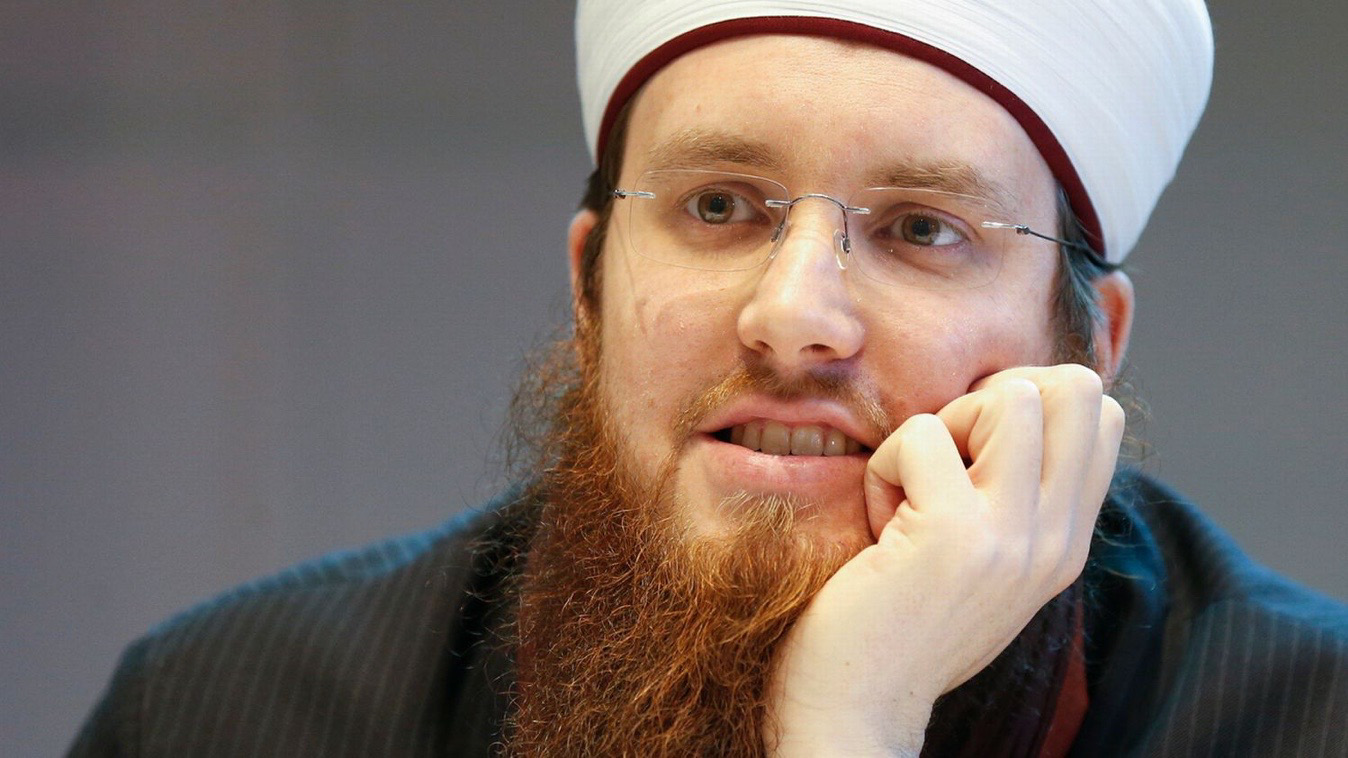 After the Swiss Tariq Ramadan, implicated by several complainants who accuse him of rape, Nadia Karmous and now Nicolas Blancho, Qatar is apparently making a serious self-examination. The gas Emirate is, in fact, forced to separate from many personalities linked to the Muslim Brotherhood who have not failed ideologically, but whose negative image shocks the country and its sovereign. 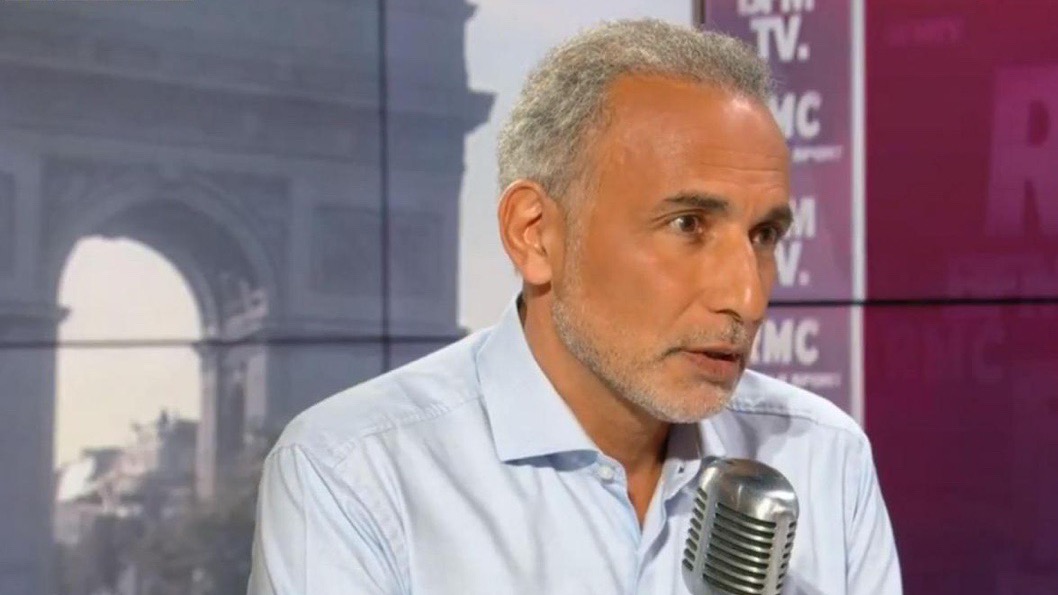 Ali Bin Jassen Al Thani, the ambassador of Qatar to Paris since October 2018, has taken Tariq Ramadan’s threats against the emirate very badly, suggesting that he may reveal to the media his past links with the gas emirate.