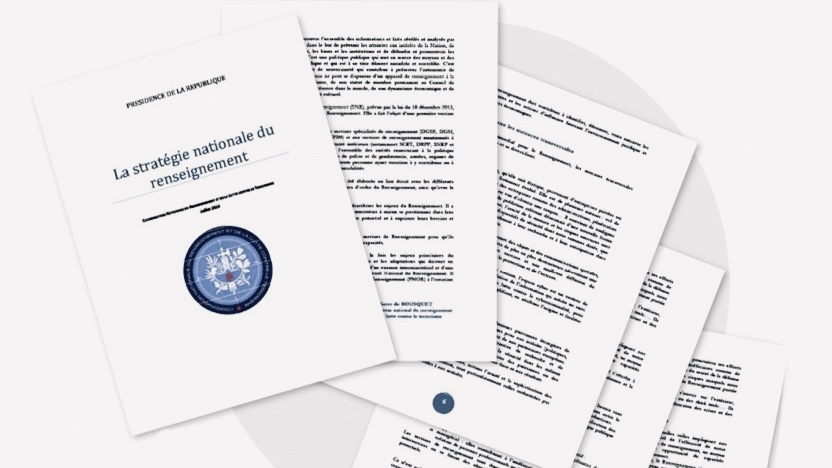 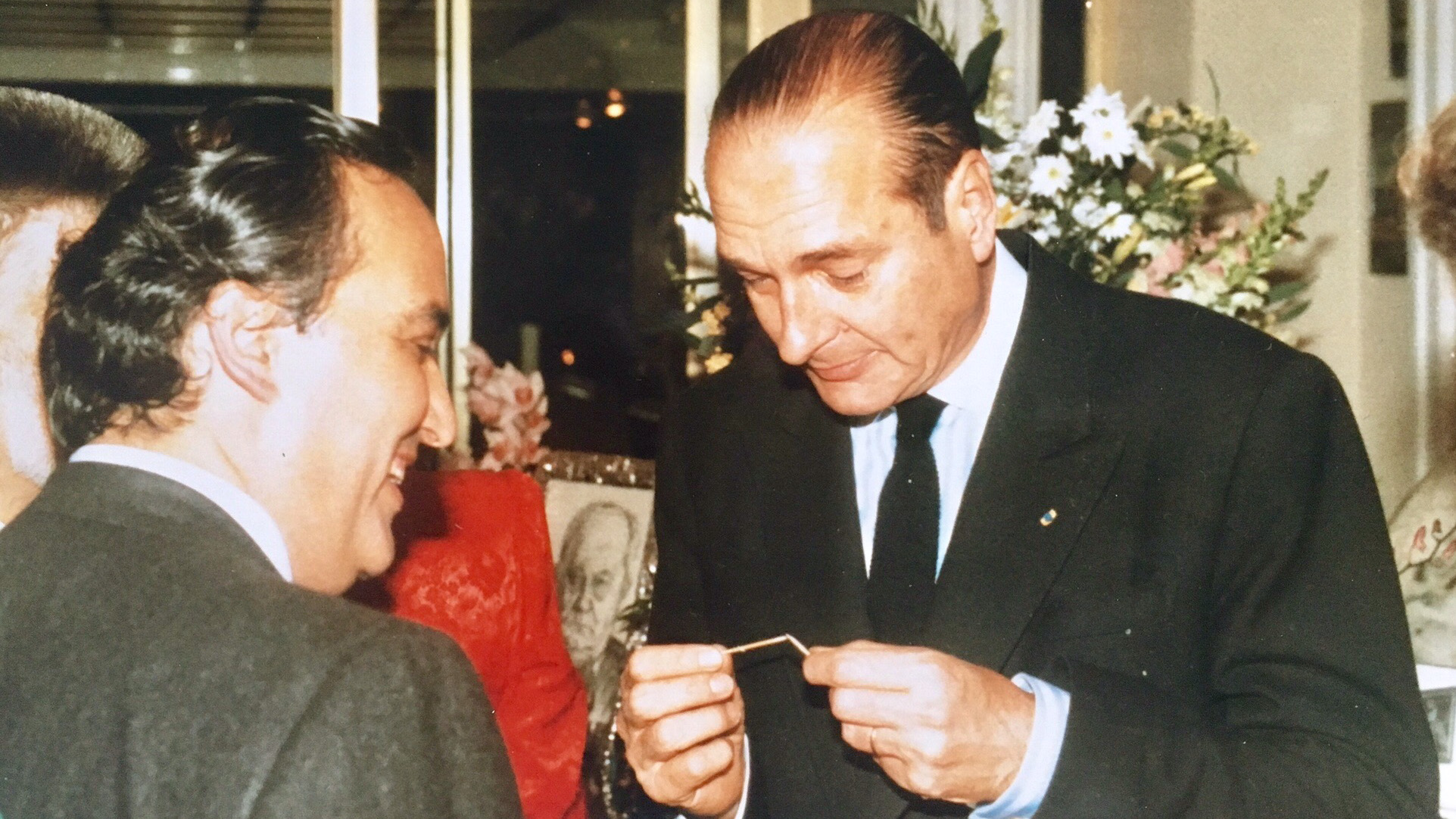 Jacques Chirac as I knew him – By Roland Jacquard 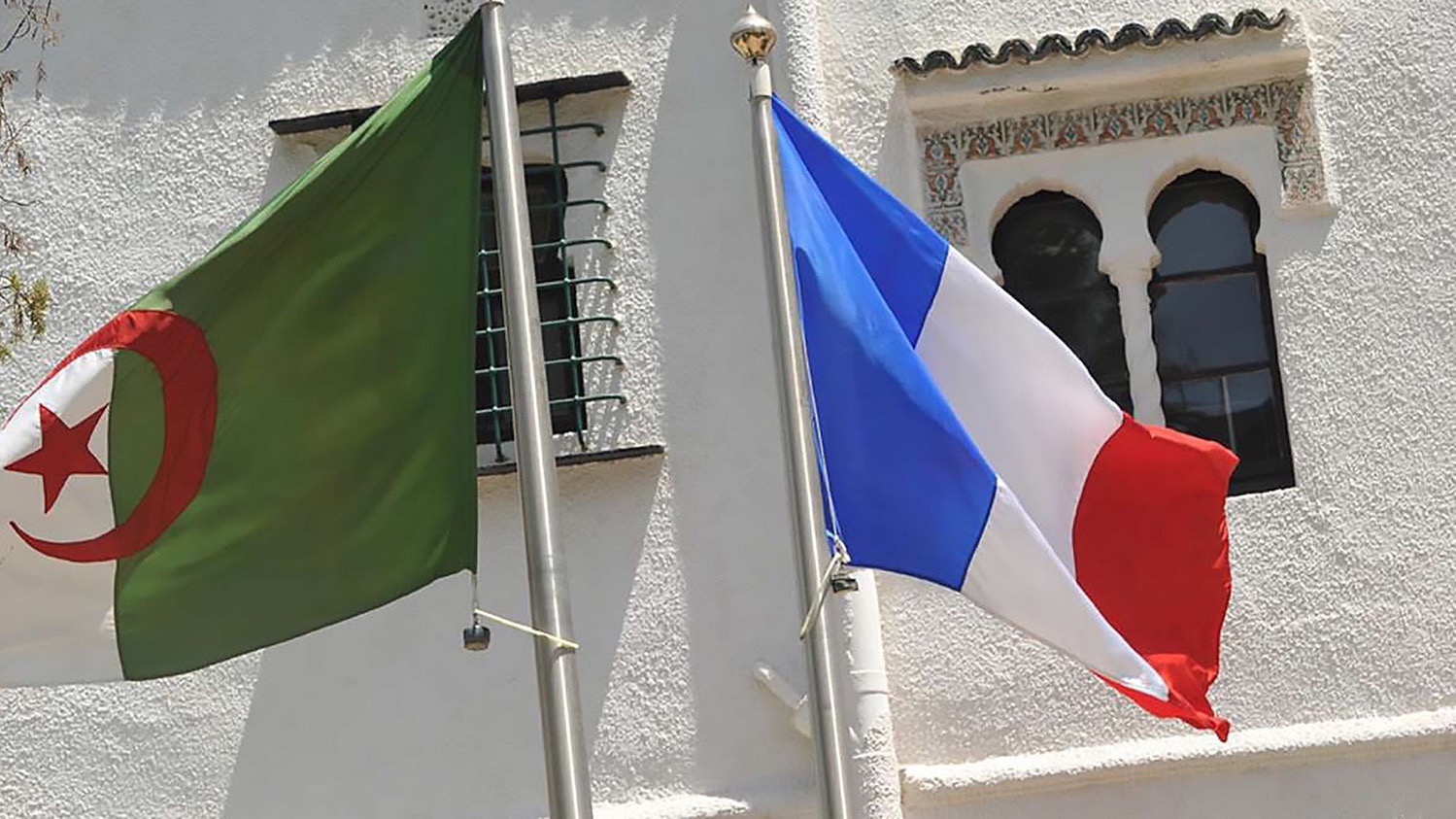 Paris is considering appointing a new ambassador to Algiers to replace Xavier Driencourt, who was criticised by the new Algerian government for the “too great influence” he has acquired in recent years in circles close to the Bouteflika clan. 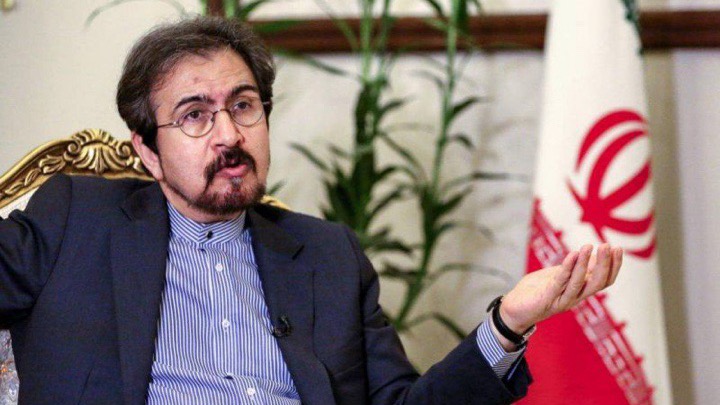 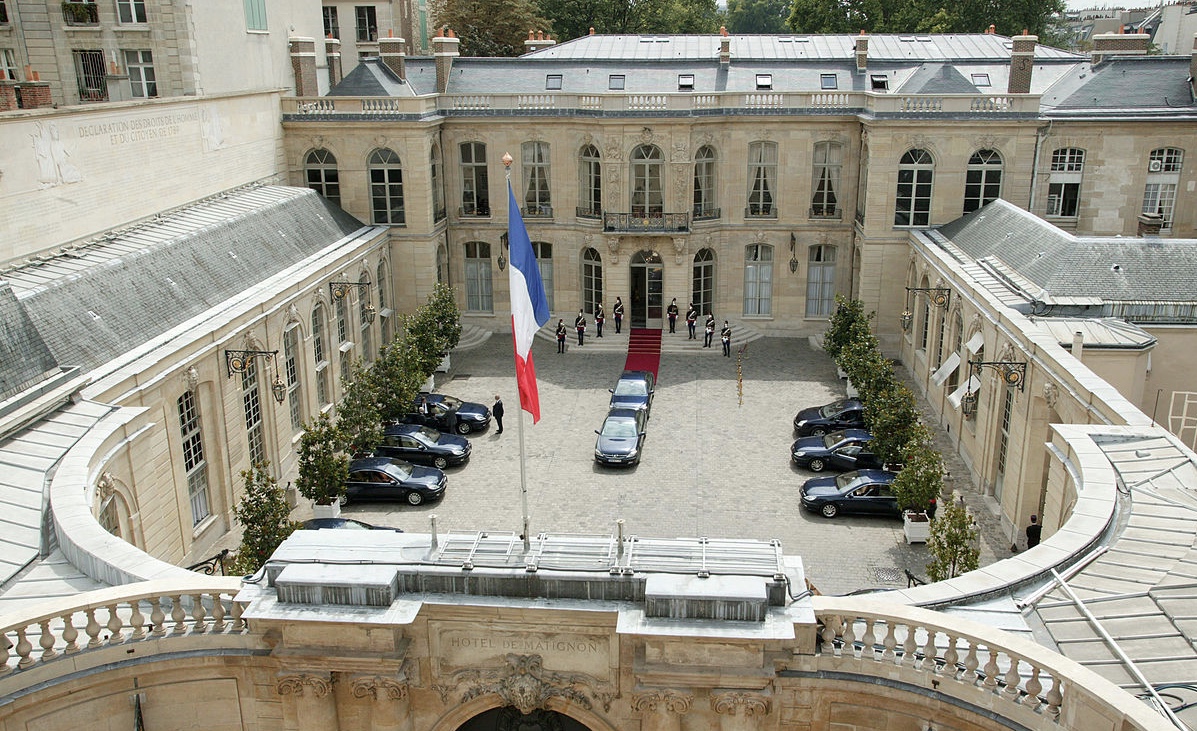 The Élysée is expanding its justice office

After the diplomatic cell and the military cabinet, the Elysée will reform its justice office, which will be more broadened. In this context, Hélène Davo, Deputy Director of the Cabinet of the Minister of Justice Nicole Belloubet, has been appointed to the position of Justice Counselor President, replacing Judge Sonya Djemni-Wagner. 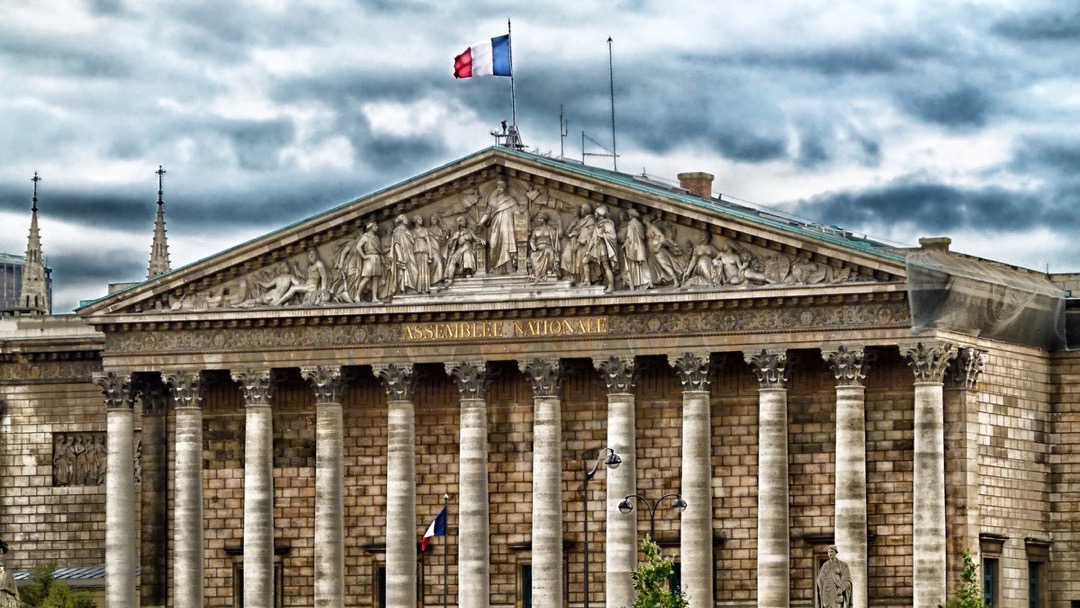 Parliament improves its strike force in the intelligence business

The Parliamentary Intelligence Delegation (DPR) wants to strengthen its financial and
Control resources. To do this, the DPR will recruit military and civil intelligence specialists. It will also sign information exchange agreements, on non-national subjects,
with European parliamentary committees.

The Elysée Palace still working on an institutional reform of the legislative process. With, in particular, a possible merger of the Economic, Social and Environmental Council (EESC) and
of the Senate.